Pat Lambie out for up to 9 months

Springbok and Racing 92 playmaker Pat Lambie has confirmed that he could be ruled out for up to nine months after suffering an anterior cruciate ligament injury in the European Champions Cup final on Saturday.

He was forced to leave the field in the third minute of the match against Leinster, who went on to win 15-12.

The 27-year-old was tipped by many to be selected in the Springboks' June Test squad to face England will go for scans today to determine the extent of the injury. 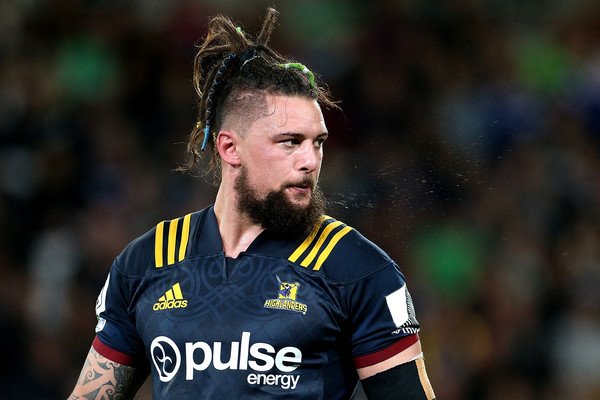 Eliot Dixon, Bryce Hegarty and Tim Bateman have all signed alongside Maori All Black Jacob Skeen for the side. Full Story

Champions Cup Team of the Year

A great year of #ChampionsCup comes to a close!

We pick our team of the year.. plenty of Leinster blue in there 👀 🔵

Blooper of the Week: Geoff Parling

Former England and British and Irish lock Geoff Parling came up with the Blooper of the Weekend against the Brumbies when he attempted to kick a grubber which turned out to be a mix of a failed drop kick and total miss kick.

According to reports Danny Cipriani has signed for Gloucester next season 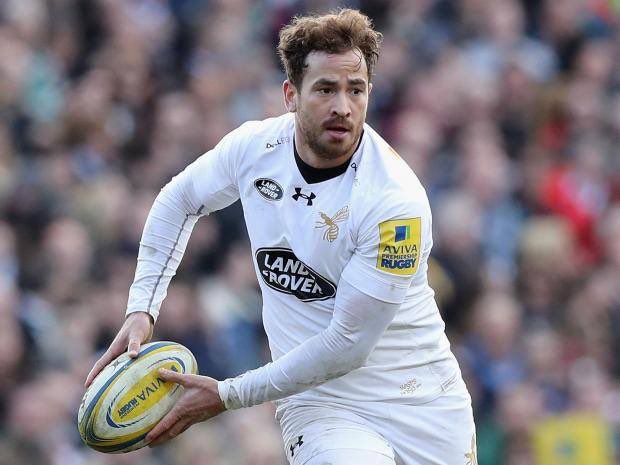 According to Daily Mail Sports correspondent Chris Foy, James Haskell has signed for Northampton Saints for next season with the deal to be announced later today 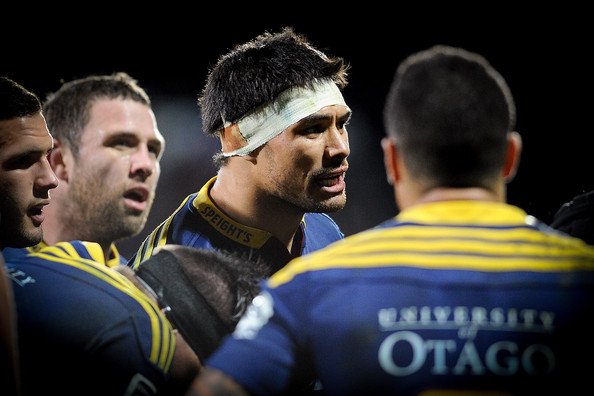 Former Highlanders and Tasman captain Shane Christie has been forced to retire due to ongoing symptoms from a concussion he suffered back in 2016.

The 32-year-old flanker missed the entire 2017 Super Rugby and Mitre 10 Cup seasons and was subsequently not awarded a playing contract for this year. Full story