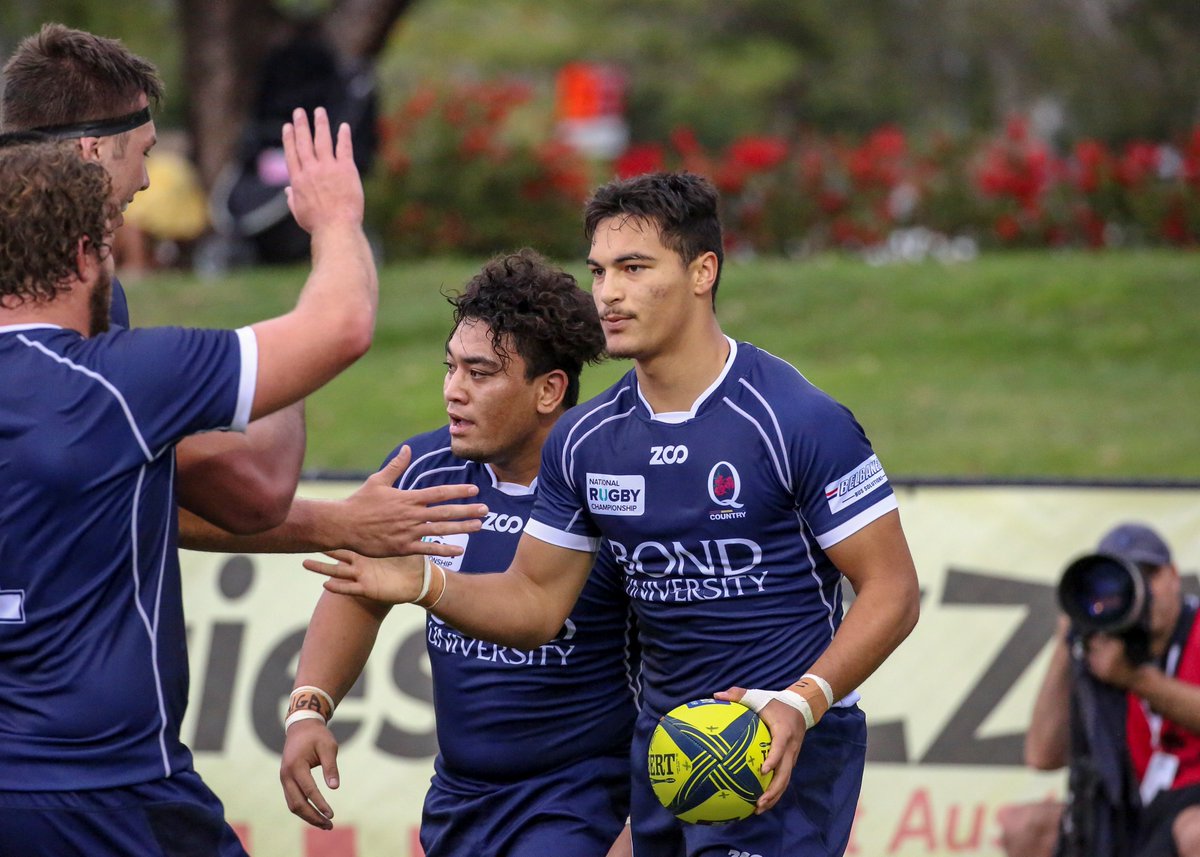 Rookie sensation Jordan Petaia has been called into Michael Cheika’s train-on squad for the 2018 November interationals after a memorable National Rugby Championship campaign for Queensland Country.

The 18-year-old would become the third youngest player to ever debut for the Wallabies, should he make an appearance in the November internationals against either Wales or Italy.

Veteran Adam Ashley-Cooper has also earned a squad call-up for the first time since 2016, after injuries ruled out key outside backs Reece Hodge (ankle) and Tevita Kuridrani (pectoral). Full squad Toulon president Mourad Boudjellal has confirmed that France captain Guilhem Guirado will depart the club at the end of the current season.

Stade Français have been chasing the 32-year-old hooker it appears that Montpellier are leading the race for the experienced front rowers signature. Full story

Currie Cup Team of the Year The Currie Cup, South Africa's premier domestic rugby competition, came to a thrilling end o Saturday evening and we picked our a team of the tournament.

We tried to reward players that showed great consistency throughout the season and there is no doubt a few players were unlucky to be left out of the final team.

Our side consists of eight Province players, two Sharks, two Blue Bulls, one from the Lions and a surprise pick from the Pumas. Full team The French rugby federation confirmed that scrum-half Morgan Parra has been ruled out of the November internationals with a wrist injury.

Parra’s place in the squad has been taken by Toulouse’s Sebastien Bezy. It is more bad news for France coach Jacques Brunel, who had centre Wesley Fofana and loose forward Bernard le Roux ruled out earlier last week. The uncapped trio of Sergeal Petersen (wing), Ruhan Nel (centre) and JD Schickerling (lock) were on Saturday named in the Springbok squad of 36 for the Tour to the United Kingdom and France.

Apart from the inclusion of the three uncapped players from Western Province, there were recalls for Gio Aplon (outside back) and Louis Schreuder (scrumhalf), who captained the Sharks in Saturday’s Currie Cup final. Full squad

The All Blacks made it a clean sweep in the Bledisloe Cup for 2018 as they brushed the Wallabies aside to claim a 37-20 victory in Japan.

We ranked all the starting players from the clash out of 10. Full article

Jono Lance set for an extended spell on the sidelines Warriors fly-half Jono Lance saw a specialist this week about the back injury which forced him to withdraw from last week’s European Challenge Cup match against Ospreys.
A stress fracture of the back has been diagnosed and will take time to heal. Lance is expected to be sidelined for around 16 weeks.
In the Sheds with the All Blacks: Yokohama
Hear from Sonny Bill Williams, Beauden Barrett & Rieko Ioane following the All Blacks' clean-sweep clinching 37-20 Bledisloe Cup victory over Australia in Yokohama.
TRY OF THE WEEK: 2018 Bledisloe Cup Game 3
Wallaby Israel Folau redeemed his earlier turnover with a brilliant sidestep past three defenders to score his 35th international try.