Wallabies flanker David Pocock is set to miss Wallabies' Rugby Championship game against the Springboks to give his calf problem more time to fully recover.

Pocock hasn’t played since March 8 after re-injuring a calf muscle, which he first hurt at a Wallabies training camp in January. 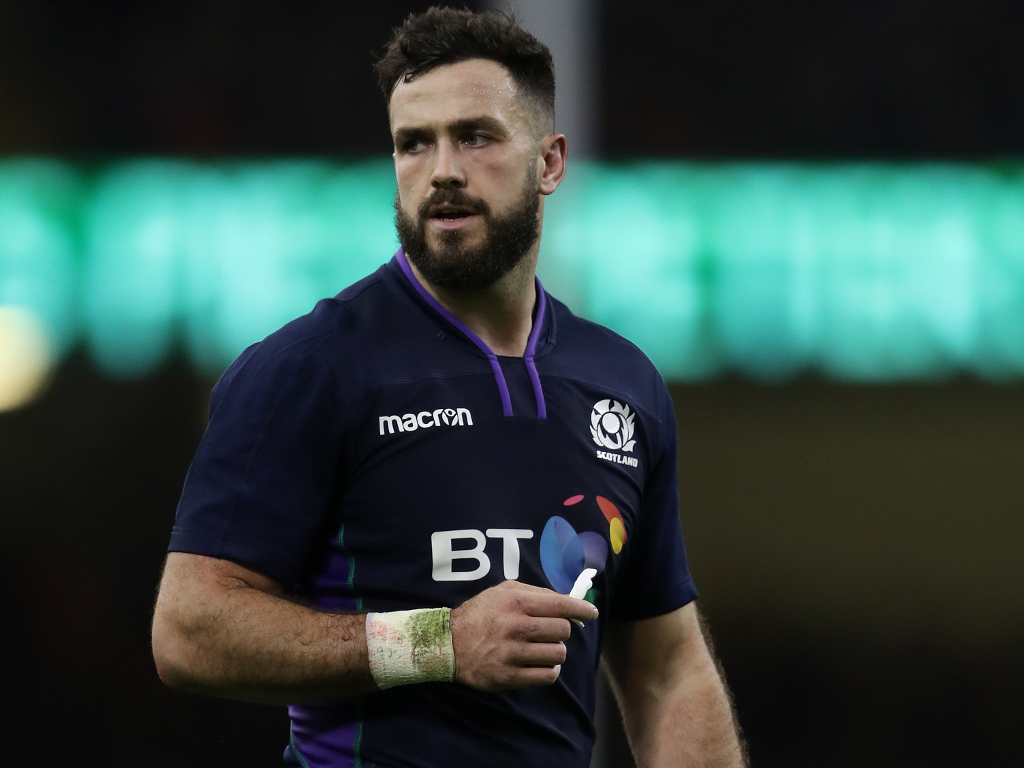 Scotland international Alex Dunbar has signed a one-year deal at French Top 14 side Brive after his Glasgow exit.


"He will bring all his experience at international level to evolve our young centres," said Brive head coach Jeremy Davidson to BBC. 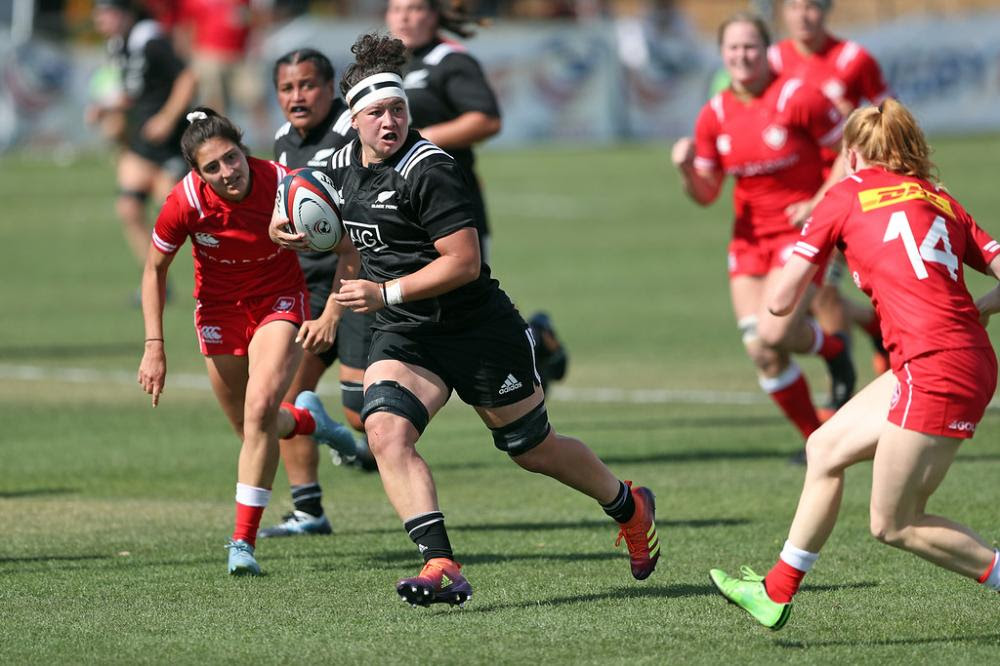 Following a three-year absence, the Women’s Rugby Super Series returned in style on Friday as 13 tries were scored across the two matches at the Chula Vista Training Center in San Diego.

England scored the day’s opening try within seven minutes and would go on to record a convincing 38-5 bonus-point victory against the hosts, USA.

World Champions New Zealand began their campaign with a hard-fought 35-20 victory against Canada, who won the last edition of the tournament in 2016.


France will play their opening game of the Women's Rugby Super Series 2019 against Canada on Tuesday.

Crotty and Barrett to miss the Super Rugby Final due to injury sustained in the Semi Final win over the Hurricanes pic.twitter.com/7RW4zBcQxB 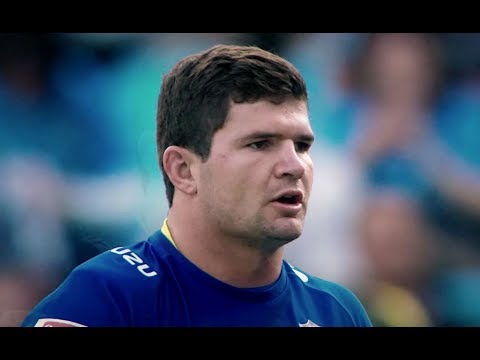 Springbok loose forward Marco van Staden was on Monday added to the Springbok training group and will join the rest of the squad immediately at their preparation camp in Pretoria.

Van Staden has been drafted in as cover for Siya Kolisi and will remain in camp until there is absolute clarity about whether Kolisi will be able to take part in the initial stages of the Rugby Championship after injuring his knee in the Super Rugby competition.