Currie Cup Round Up: Griquas, Jaguares on top Griquas reclaimed the top spot on the standings in the Currie Cup while the Golden Lions remained the only unbeaten team, and the Pumas created one of the biggest upsets in the competition thus far in a thrilling fourth round.


Griquas registered a vital bonus-point 37-15 victory against the Blue Bulls in Pretoria on Saturday, which kept them in the semi-final race, while dealing a big blow to the hosts aspirations, while the Pumas shocked the Sharks with a 27-20 victory in Nelspruit earlier in the day.


In Friday’s match, The Golden Lions ensured that they remained the only unbeaten team in the competition as they held their nerve in a hard-fought encounter against the Free State Cheetahs in Bloemfontein for a narrow 24-22 victory. Japan thrashed Tonga 41-7 in the Pacific Nations Cup, while the USA stunned Samoa and Fiji cruised past Canada.

Japan secured a confidence-boosting win ahead of the World Cup when they ran in five tries to sink the out of sorts Pacific Islanders.

Elsewhere, AJ MacGinty slotted a last-minute penalty to hand the USA a riveting 13-10 win over Samoa. MacGinty was the star of the show for coach Gary Gold’s side, accounting for all their points with a self-converted try and two penalties.

Dylan Audsley has extended his contract with the San Diego Legion.

The 25-year-old USA international started 11 games during the 2019 Major League Rugby season before a serious ankle injury brought an early end to his season. Specific terms of the new deal have not been released. Full story 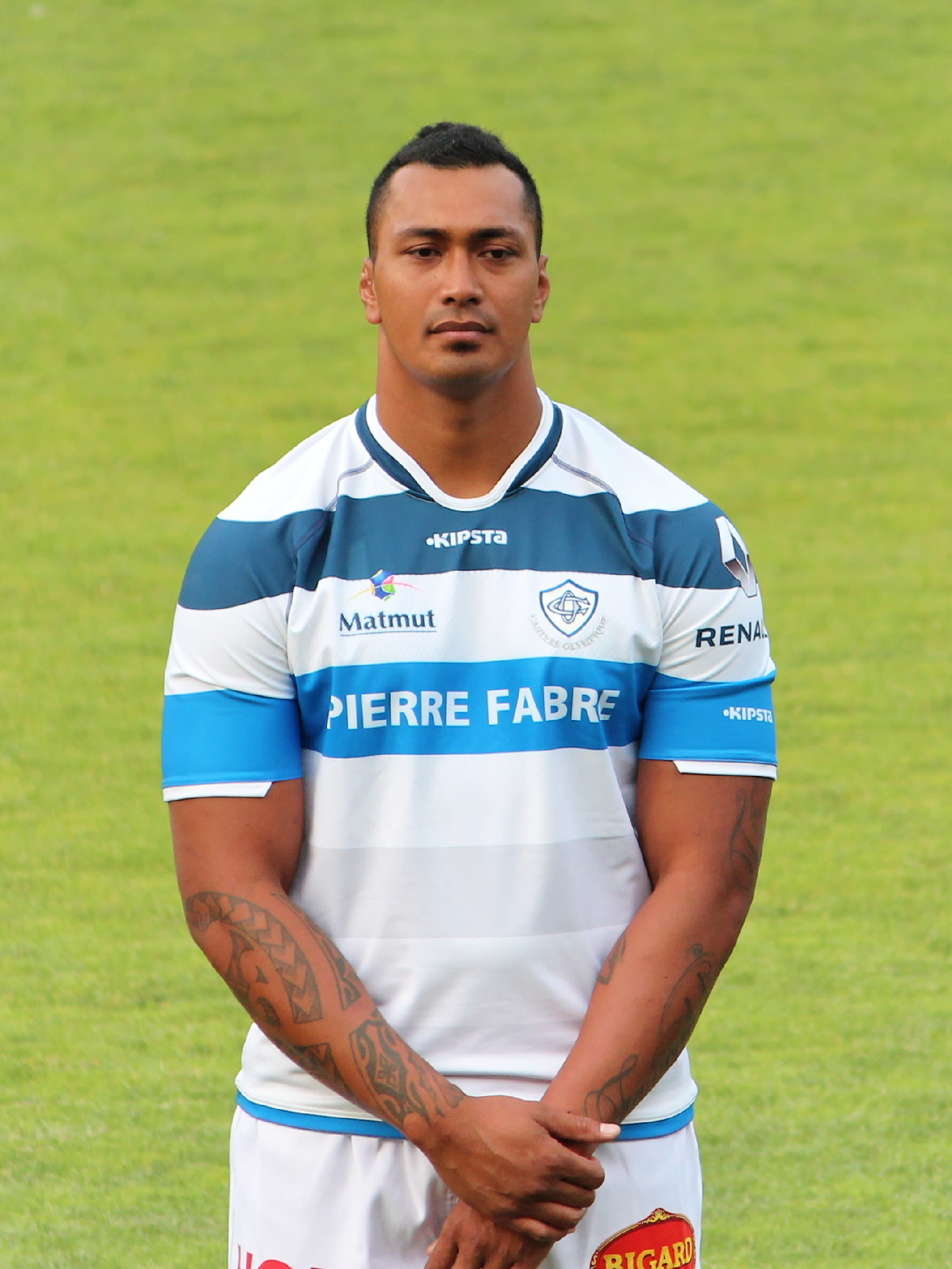 Samoa will have to go six weeks without the services of captain Piula Fa'asalele after he broke his wrist in their Pacific Nations Cup match against the USA on Saturday.

Samoa were narrowly beaten 13-10 by the USA at ANZ stadium in Suva, the second-ever win for the Eagles, led by fly-half AJ MacGinty, over the Manu.

Oh this brings back the memories. https://t.co/ir1U88UPWh

All Blacks welcomed to Perth

The All Blacks have touched down in Perth and received a warm welcome from the locals ahead of the first Bledisloe Cup Test of the year.

Hear from Northland favourite Tom Robinson ahead of the start of the 2019 Mitre 10 Cup.

Ford-Robinson hoping to shine in new environment at Gloucester Rugby

Bay of Plenty Vs Otago (August 11)

Newspaper Rapport has reported that Bok flank Pieter-Steph du Toit is being targeted as a potential signing by the Bulls.

The report writes that the Bulls have already put together an enticing offer for Du Toit. However, it would be a difficult decision for the 26-year-old to leave the Stormers, as he would be far from the family farm in the Swartland.

Sunday Times spoke to Cheetahs scrumhalf Ruan Pienaar, who recently returned to the union after spending the last nine years abroad with Ulster and Montpellier.

The 35-year-old, who made his first Currie Cup appearance for the side in their loss to the Lions on Friday, spoke about his ambitions with the Bloemfontein side. ‘I thought about finishing up there [in France],’ Pienaar said. ‘It wasn’t an easy decision to make. It will certainly be the last two seasons for me.’