Newcastle Falcons have announced the signing of two Agentinian youngsters who will add value up front and in the backline as well.

Flanker Santiago Grondona (22) and sevens winger Mateo Carreras (20) will make their way to the Falcons from the Jaguares on a short-term deal which will conclude at the end of the current season.

Grondona has four caps for his country under the belt while Carreras has turned out for the Argentina U20 side as well as sevens. 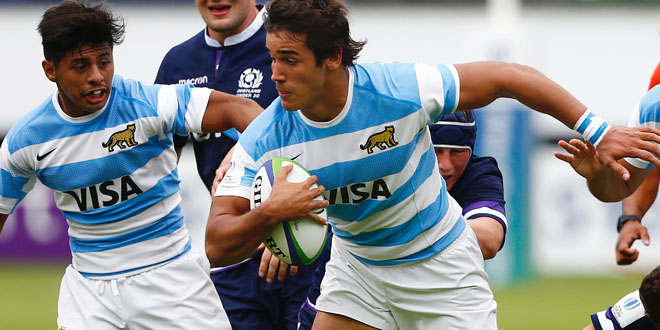 “Santiago and Mateo are both quality players who will further add to the competition we have within the squad,” said Dean Richards, Flacons’ director of rugby.

“Santiago is a very powerful player who at 6 foot 6 can make a real physical impact, and Mateo has plenty of pace and footwork out wide.” 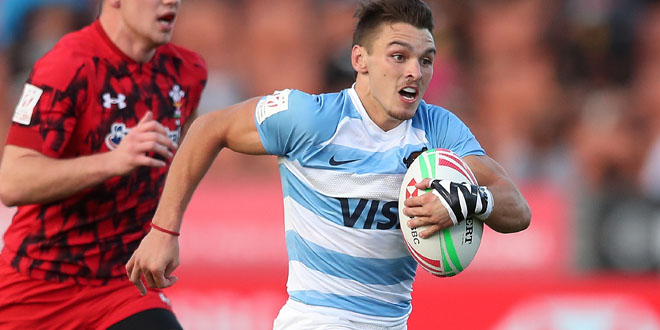 Falcons have managed a fantastic start in the current Premiership and are unbeaten after three rounds. They face Leicester Tigers next on Saturday the 26th.

“We’ve started well, but the relentless nature of the fixture list due to the shortened season means that squad depth becomes more important than ever.

“It’s going to be all hands to the pump with key games coming thick and fast, and the opportunity to add two talented players like this was too good to pass up.”