Players of the Night 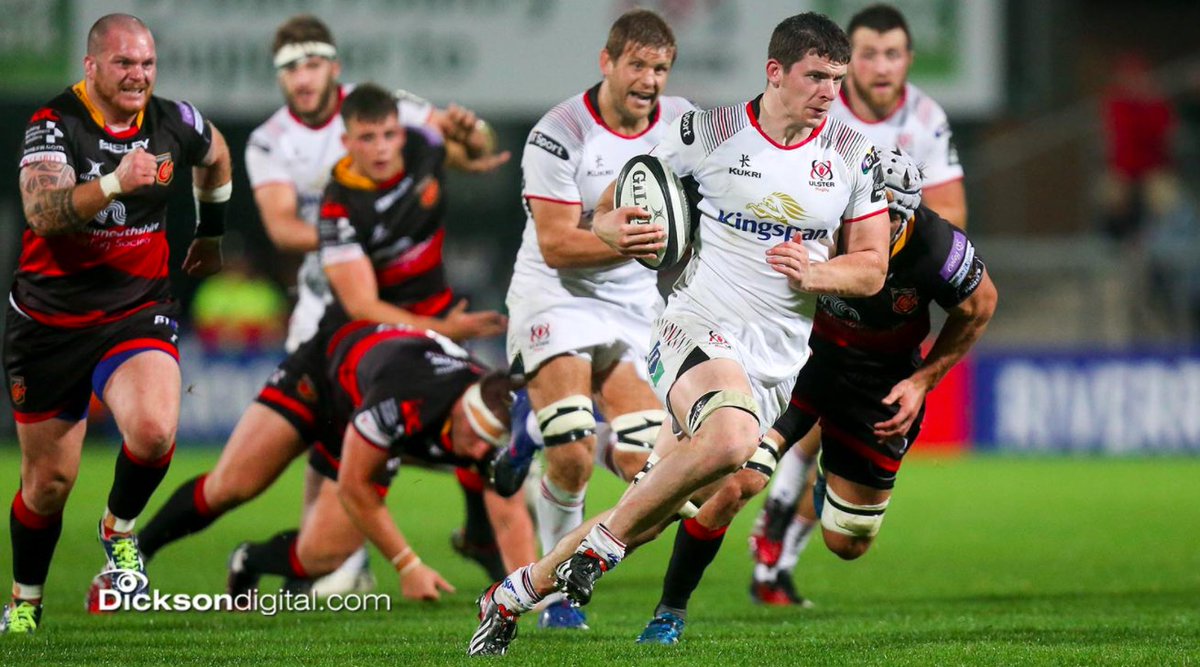 Timoney was simply outstanding tonight in Ulsters massive win over the Dragons. Tonight was Timoney's first start for the club and what a performance he put in. Timoney was hugely physical and looked to be a dangerous attacking threat. He managed two tries one of which required impressive pace to finish. He put his hand up tonight and is no doubt a prospect for the future.
Ernst Stapelberg 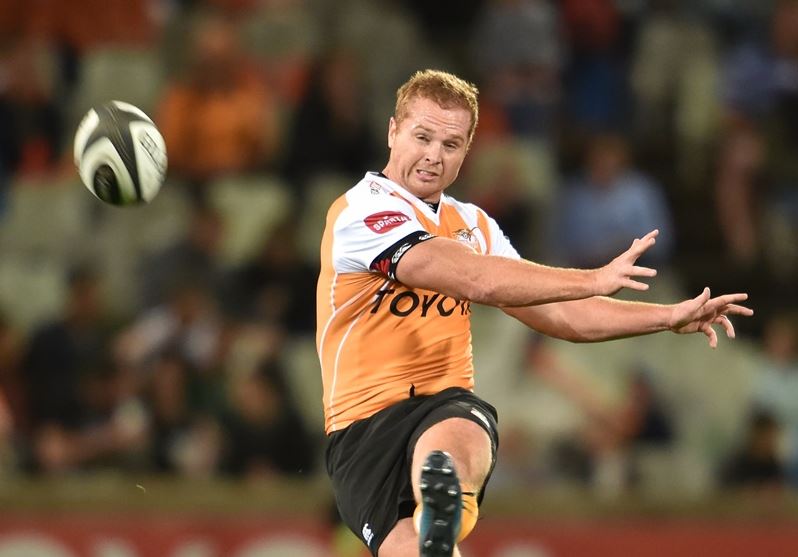 The young out-half put in a truly incredible performance for the Cheetahs tonight, scoring 18 of his side's 38 points and deservedly winning the man of the match award. He converted 7 of his 8 attempts at goal, an impressive kick success rate of 88%. His kicking out of hand was also very accurate as he consistently pinned Leinster back inside their own 22. Defensively, he was solid, making 8 tackles, some of which coming at crucial stages of the game. All in all, an excellent all round performance from the former SA under 20.

The British and Irish Lion gave a MOTM performance tonight as he led his Glasgow side to a BP victory over Munster. He pulled the strings throughout the game and the men in red found it extremely hard to contain him as he moved them around the field with his intelligent passing and accurate kicking. He was flawless from the tee and scored 17 points to help his side to the win. He led the defensive line well as they cut off Munster’s attack at source and made 5 tackles only missing 1. 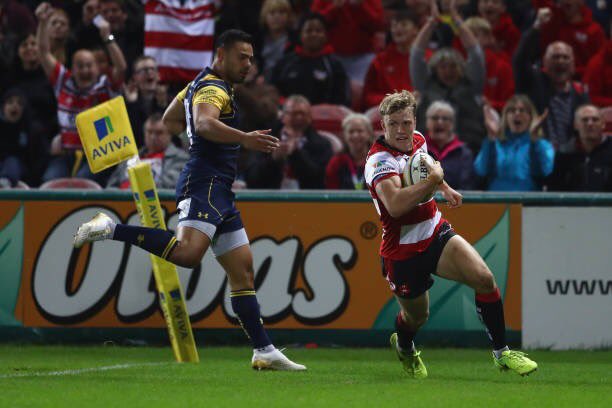 Thorley gave an outstanding performance at Kingsholm and was a key player in Gloucesters' first half dominance. He went over for two first half tries in quick succession getting on the end of two overlaps and showing brilliant finishing prowess to score on both occasions. He supported well and was a potent attacking threat throughout and was deservedly named Man of the Match.