Round 18 concludes on Sunday evening with Gloucester hosting London Irish at Kingsholm. There was not much in it the last time the two teams met, in Round 11, with Exiles taking the honours 24-20 at the Madejski Stadium.


Exiles were dominant in the first stanza with talented winger Ollie Hassel-Collins crossing the try-line twice. The men in green began the second half as they’d completed the first, with Hassel-Collins going over for a hat-trick, but, with the score at 17-3, Gloucester began to mount a comeback,  scoring two well-worked tries to bring them within just two points of Exiles and the possibility of victory.

Exiles, however, were not finished, and, in an extraordinary individual accomplishment, Hassel-Collins cantered in for his fourth try of the day, securing his team’s victory.

One the basis of the previous round, a betting man may well be rooting for Gloucester in this one as the latter enjoyed a good win over Leicester while Exiles took a pounding against Saracens.

The Cherry & Whites’ defence has been rather suspect of late, however, as they have conceded a number of rather large scores against their name – an area Exiles may well be able to exploit, especially with the attacking prowess of players like Hassell-Collins.

George Skivington, has named his Gloucester Rugby side to take on London Irish at Kingsholm tomorrow afternoon. Skivington has made 5 changes to his starting XV from the side that defeated Leicester Tigers at Kingsholm last weekend.

Amongst the backs, Lloyd Evans starts at fly-half, partnered by Stephen Varney in the half backs. Mark Atkinson comes in at inside centre for his first appearance since captaining the Cherry & Whites at Allianz Park in Round 16.

In the pack, Val Rapava-Ruskin and Fraser Balmain is joined in the front-row by Franco Marais. Ed Slater and Matt Garvey continue in the engine room, with Academy youngster, Jack Clement, starting at 6 following a number of impressive performances. 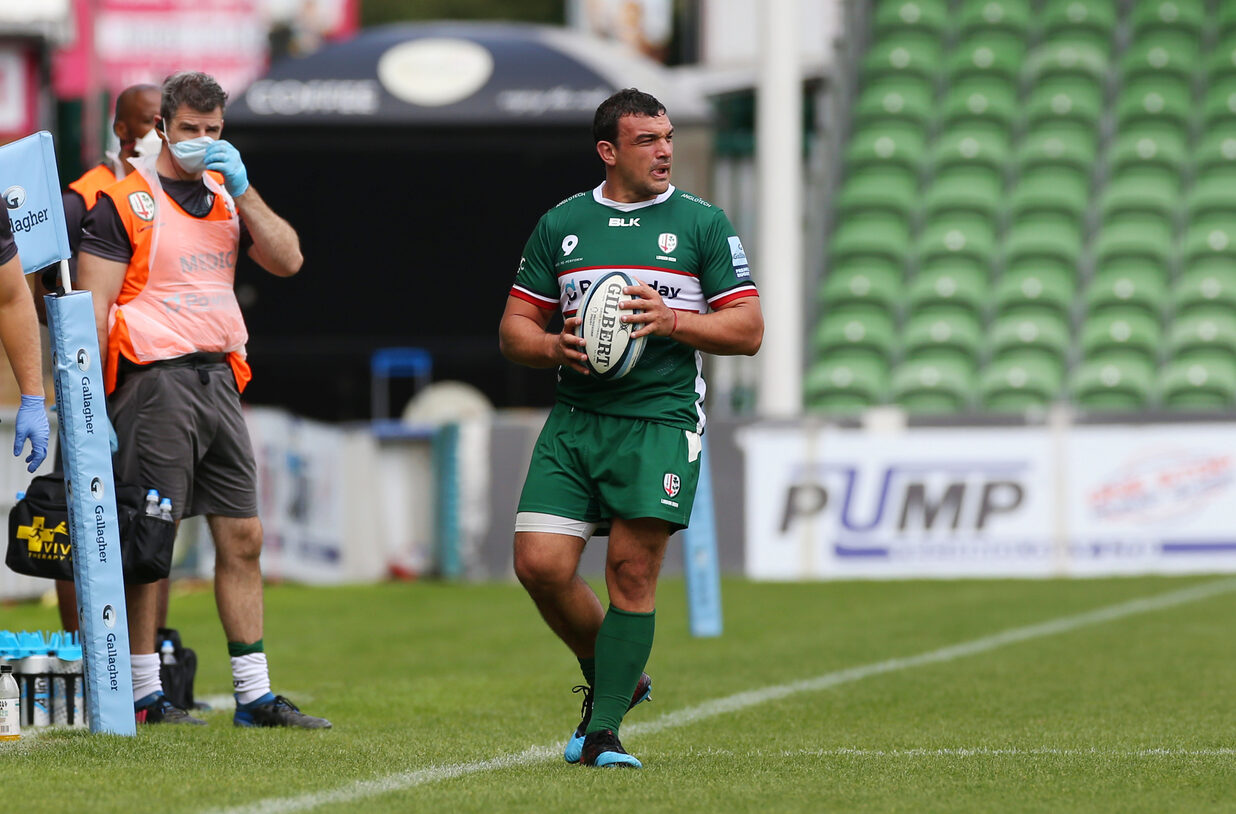 Agustin Creevy starts after scoring on his debut last week and is joined in the front row by Harry Elrington and Sekope Kepu. George Nott and Sebastian de Chaves combine in the second row.

Matt Rogerson starts at blindside flanker, with Blair Cowan captaining the side from openside flanker. Albert Tuisue concludes the pack in the number 8 jersey.

Nick Phipps and Paddy Jackson are the halfback duo, as Terrence Hepetema and Matt Williams are set to link up in the centres.

Once again, the Irish back three is made up of the club’s Academy graduates. Ben Loader and Ollie Hassell-Collins start on either wing and Tom Homer is given the 15 shirt.