With Harlequins and Northampton Saints licking their wounds after losses in Round 16, both teams will view this fixture as an opportunity to return to winning ways.


Quins were strangled by Worcester at Sixways on Wednesday evening and struggled to ignite and maintain momentum. Saints were despatched at home by Bath in a game they could have possibly taken had they not fallen away in the second stanza.

Both teams are currently hovering around the mid-table although Saints do enjoy an eight-point lead over their counterparts.

The last time the two met was way back in Round 3 where Saints ran out 40-22 victors at home after putting together a dominant and attractive performance.

It has been nearly a year since that fixture played out, however, it will not be easy to predict what will transpire come Sunday.

Paul Gustard has made 13 changes to Harlequins’ starting XV as Northampton Saints head to The Stoop. International duo Danny Care and Paul Lasike return to the starting XV for the first time this season, both having made a significant impact during their appearances from the bench for Quins since rugby returned, with Care returning from injury against Worcester Warriors earlier this week.

Openside flanker Will Evans is the only change to the team that faced Saracens at Allianz Park during round 15, with Club Captain Chris Robshaw shifting to the six jersey as back row James Chisholm looks to make an impact as one of the side’s Game Changers; who have made notable impacts for Gustard’s side over recent weeks. 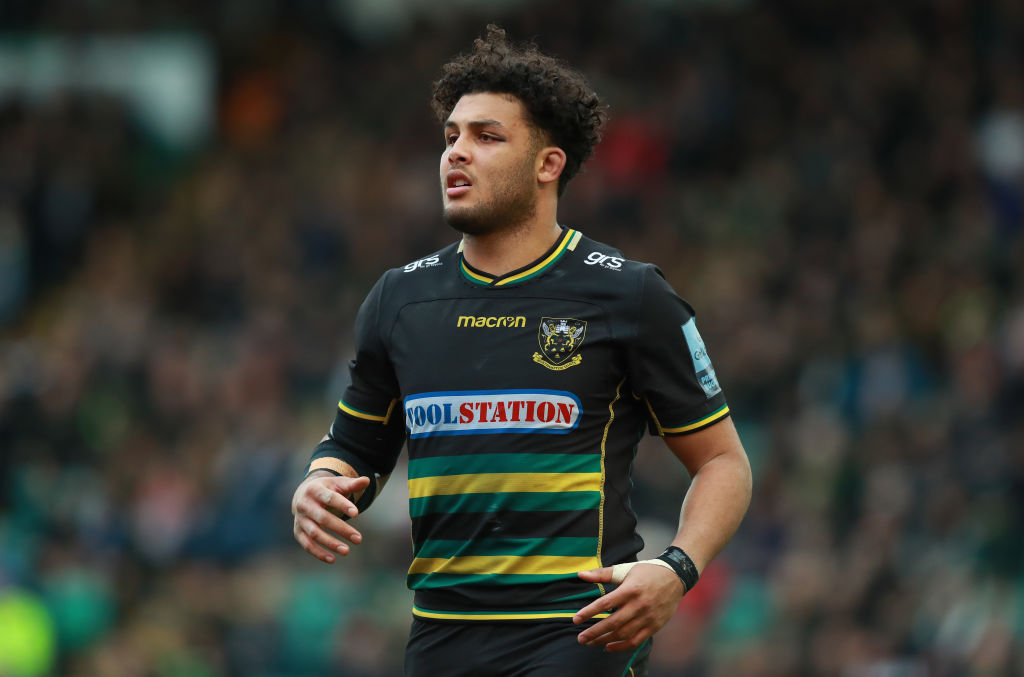 Northampton Saints have made 15 changes to their starting XV for the second match running, with Lewis Ludlam set to lead out the side against Harlequins on Sunday.  A special milestone also beckons for Northampton wing Taqele Naiyaravoro; the Australia international will make his 50th appearance in Black, Green and Gold should he come off the bench.

Flanker Ludlam skippers the side with Jamie Gibson and No.8 Shaun Adendorff also in the back row, with Alex Moon and last weekend’s man-of-the-match Nick Isiekwe packing down in the engine room for Saints. A powerful, home-grown front row of Danny Hobbs-Awoyemi, Mikey Haywood, and Ehren Painter round off the pack, with young English duo James Grayson and Alex Mitchell stepping into the half-back berths for Northampton.

Scotland international Rory Hutchinson and All Black Matt Proctor line up together in the centres, with plenty of pace out wide in Ryan Olowofela and Tom Collins and England’s George Furbank behind them at fullback. There’s plenty of firepower to come off the bench for Boyd’s side too – the likes of Naiyaravoro, Teimana Harrison, Fraser Dingwall, and Dave Ribbans will hope to make an impact if they enter the action.