When the final whistle sounded at the Recreation Ground in Round 9, only three points separated Bath from Leicester (13-10). On this occasion, the teams will trade blows at Welford Road as Leicester seek to settle the score.


It was a tough, wet, low-scoring and unattractive affair with the ball not seeing much daylight as the forward packs waged a war of attrition upon each other. Bath posted two tries – both courtesy of fullback Tom Homer – to Leicester’s one.

Bath made a better time of it in the last round, putting London Irish away 34-17 while Leicester were hung out to dry by Exeter, 26-13. As Bath looked impressive in that fixture and Leicester not so much, one would expect that the former will leave Welford Road with a ‘W’ next to their name, however, should conditions be favourable to running rugby, a different Leicester outfit could very well emerge.

Zach Mercer - The hard-running, ever-skillful Bath back-rower provides much entertainment to the spectator, his bravery and zeal for the game of rugby always fuelling a noteworthy performance. 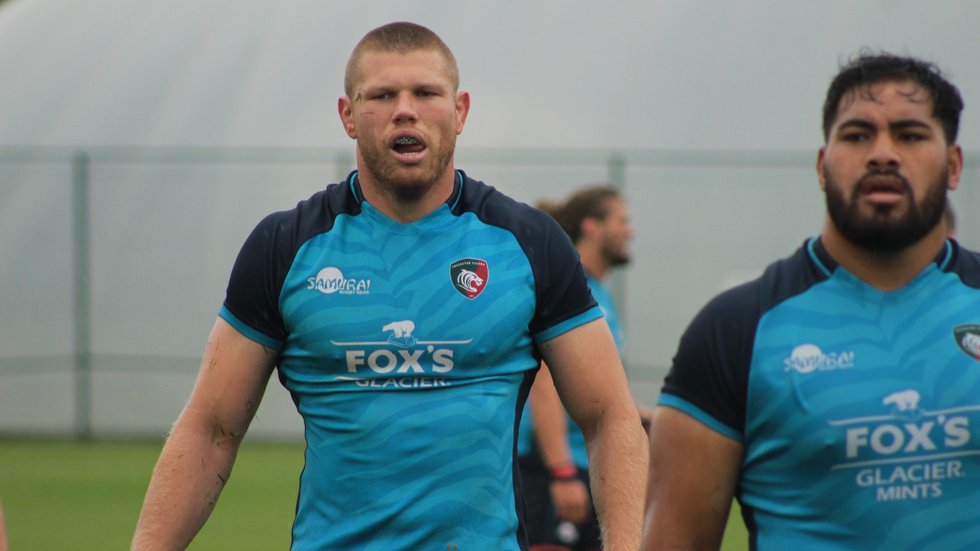 Steve Borthwick has made 13 changes to the Leicester Tigers starting line-up for Saturday’s return to Welford Road against Bath Rugby in Round 15 of the Gallagher Premiership season.

Tomás Lavanini and George Worth, who moves into the midfield from full-back, are the only two players retained from the starting side that travelled to Exeter in Round 14.

Enever, who joined Tigers from the ACT Brumbies during the summer, will make his club debut.

In the back row, it’s a trio of Premiership first starts for the club for George Martin, Luke Wallace and Thom Smith.

The 19-year-old Martin will also make his first appearance in the competition, as well as his first run out at Welford Road in just his second senior start for the club.

Smith, who made his Premiership debut at Exeter, will make his first starting appearance in the competition and Wallace, in just his second game for the club since his summer arrival, has been named vice-captain alongside outside-back Worth.

Ben White will captain the side and partner Johnny McPhillips at half-back.

Guy Porter has been named to make his Tigers debut alongside Worth at centre after arriving from the ACT Brumbies during the postponement period.

Fellow new addition Harry Potter will also make his debut, alongside his former Sydney University team-mate Porter, after being named on the wing.

Harry Simmons is on the other wing and Zack Henry, in his first start for Leicester, is at full-back. 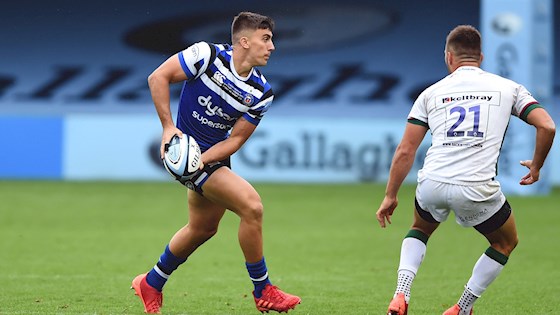 Bath Rugby make two changes for the trip to Welford Road as Bath Rugby face off against age-old rivals Leicester Tigers in Round 15 of the Gallagher Premiership (kick-off 16:30, BT Sport 3).

Cameron Redpath comes in to make his first start for the Blue, Black and White after making an impressive debut off the bench in the 34-17 win over London Irish last Saturday. Redpath replaces Josh Matavesi who is amongst the replacements.

With the only change to the forward pack, Tom Ellis comes in to replace Zach Mercer at blindside.

The rest of the side remains unchanged after picking up a bonus-point win at the Rec last week as Bath look to continue their good form from rugby restart.