Saracens host Wasps at Allianz Park in the third clash of the round.


Sarries felt the sting of Wasps’ attack when the sides last met in Round 11, the latter putting 60 points on their opponents while only conceding 10.

During the Round 11 encounter, however, Sarries found themselves to be a severely depleted outfit as they were missing many top players who were doing duty for the national side. That will not be the case this time around as the likes of Owen Farrell, Maro Itoje and the Vunipolas will all be back in the Saracens jersey, rendering the team a quite different animal to the one which took that heavy loss at the Ricoh Arena.

Both teams will have winning momentum going into this fixture with Saracens putting London Irish away 40-12 in Round 17 while Wasps edged out Bath 27-23 in a strenuous tussle at The Rec.

Wasps’ victory meant that they ascended into fourth position on the standings and will there be expected to throw everything they have at Saracens in order to maintain their position with the play-offs on the horizon. 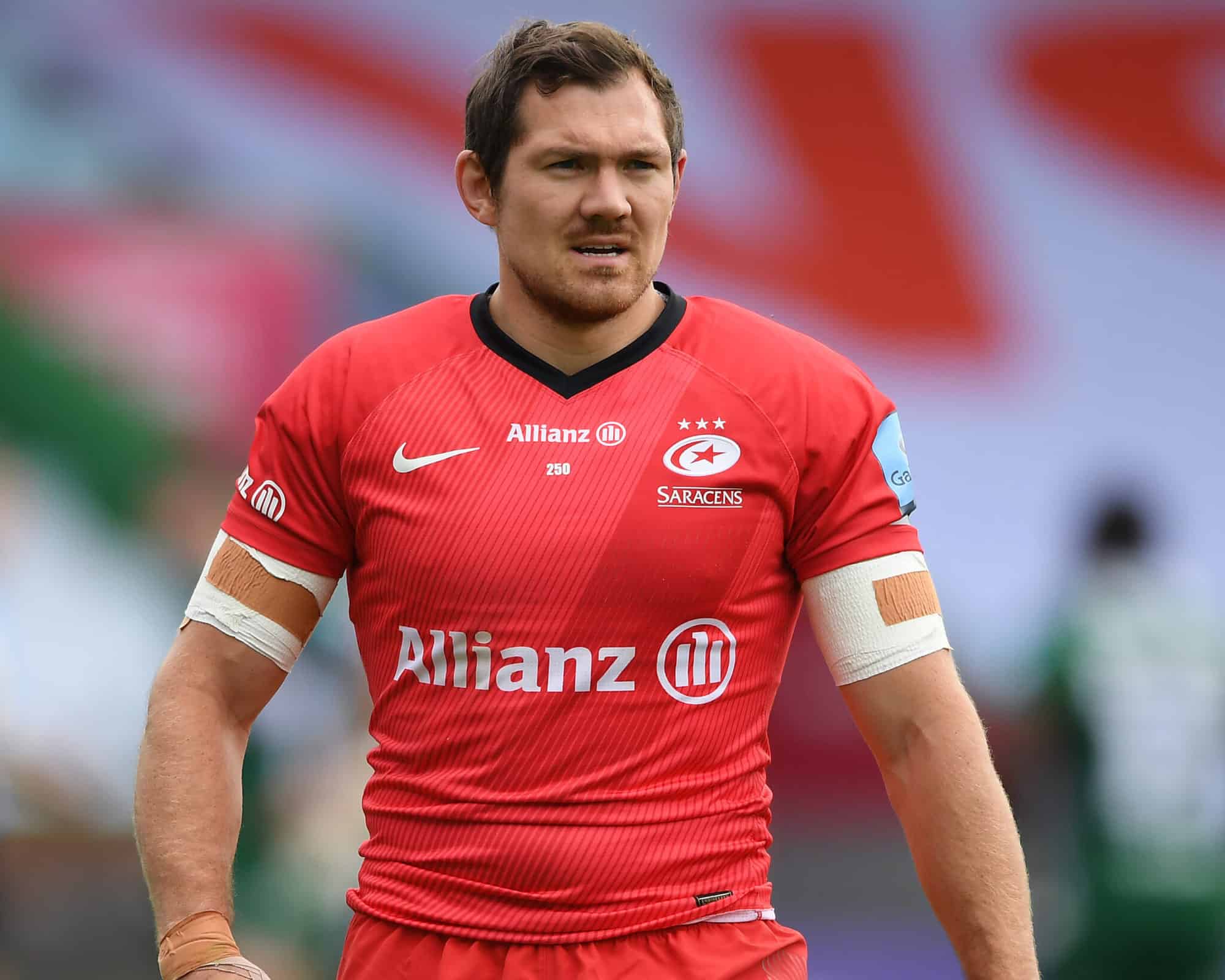 Alex Goode will make his 300th Saracens appearance when he runs out against Wasps on Saturday in the Gallagher Premiership.

The full-back, who made his Sarries debut in 2008, will become the fourth player in the club’s history to reach the landmark.

In the 12 years since, he has been integral to the Men in Black’s success, helping Mark McCall’s side win eight major trophies.

Goode forms part of an unchanged back three which started the victory over London Irish. Alex Lewington and Sean Maitland are on the wings while the midfield of Brad Barritt and Elliot Daly remains the same.

Fly-half Owen Farrell returns to the starting XV and the only other change from Monday’s fixture sees Tim Swinson slot into the second row alongside Maro Itoje. 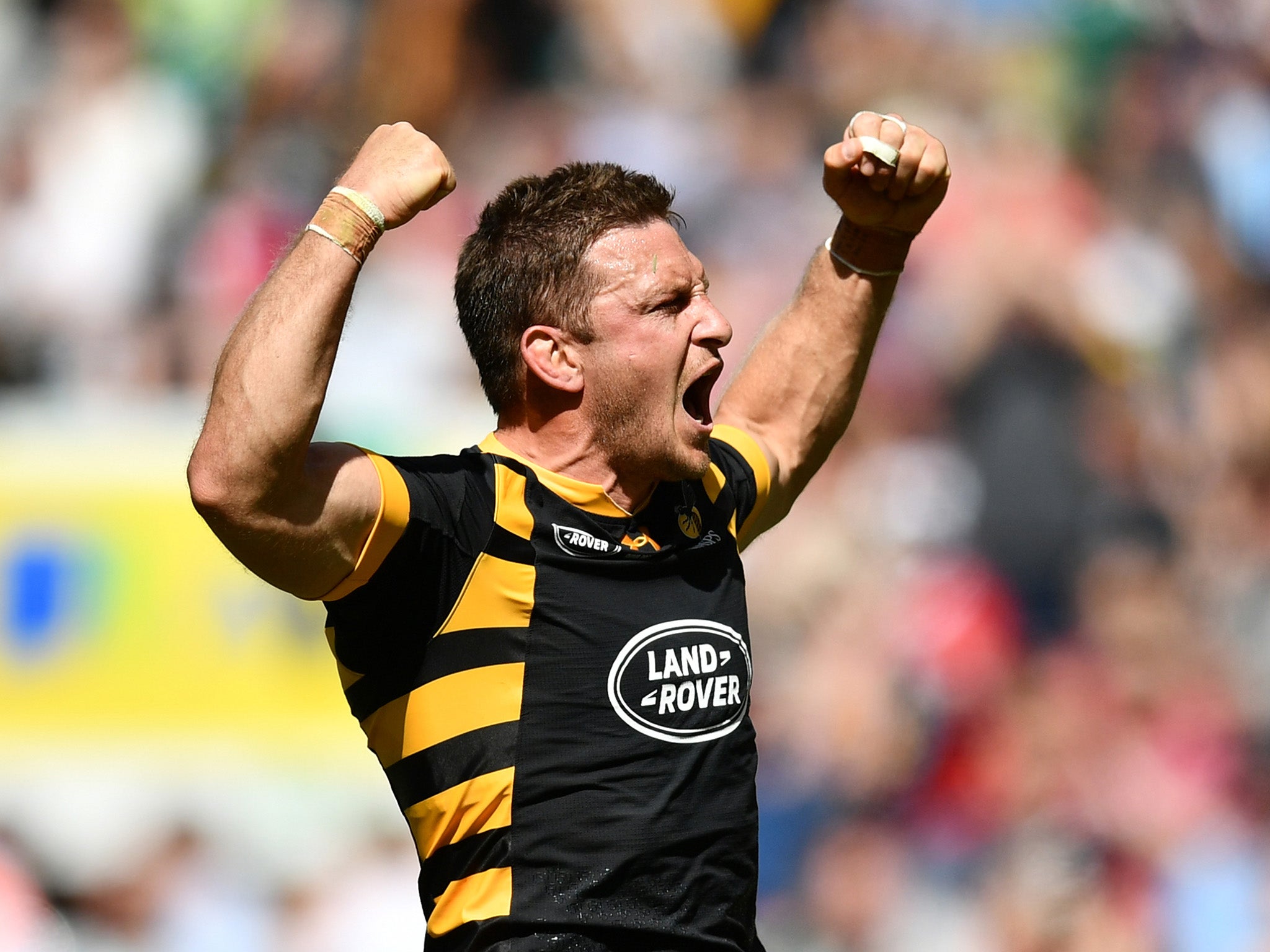 Jimmy Gopperth will captain the side from fly-half on his 100th Wasps appearance.

Centre Juan de Jongh makes his first appearance since the restart, after returning from hand and hamstring injuries.

Hooker Antonio ‘TJ’ Harris is named amongst the replacements, having re-joined the club on a short-term deal this week from Jersey, and returns to the ground where he made his first Premiership start for Wasps in December 2018.

There is one potential Wasps debutant in the 23, as 20-year-old Wasps Senior Academy back-rower, and former Warwick school pupil, Kieran Curran is named as a replacement.

Newly promoted first team squad member, 20-year-old Will Simonds is also in line to make his Premiership debut from the bench, having come through the Wasps Academy.