The Ricoh Arena will host the second clash of Round 15 as Wasps tackle Worcester Warriors.


Wasps emerged victorious in a closely-contested Round 9 encounter between the two, finishing up 30-26. The game was a decidedly competitive and attractive one with both sides not giving much leeway on defence and employing a myriad of methods of attack. It culminated in a nail-biting finish with Worcester, via their committed pack, edging closer and closer to the Wasps line. As the final whistle sounded, however, Wasps had done enough.

Wasps are currently in 4th position on the standings with a total of 38 points, only three behind Sale Sharks. Worcester, by contrast, are struggling, occupying 10th spot on the table, six points behind London Irish.

In addition to the benefit of playing on their home turf, Wasps will be riding on a high after a useful 34-21 victory against Northampton Saints in the previous round while Worcester were out-played 44-15 against Gloucester. 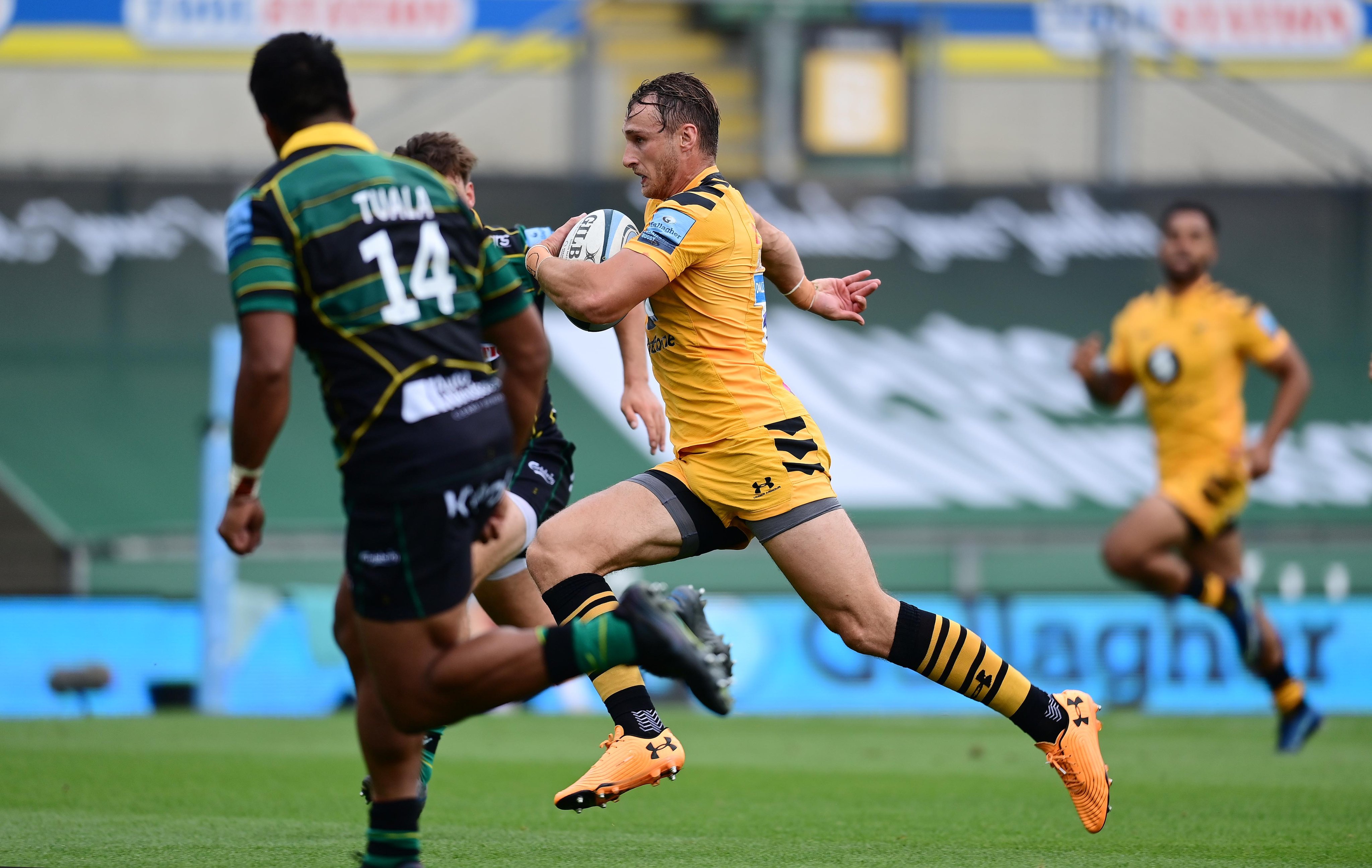 Lee Blackett has named his side for Wasps’ first game back at Ricoh Arena, as they host Worcester Warriors on Friday.

Ben Vellacott and Ryan Mills make their first Wasps starts, having come off the bench to make their debuts in the win over Northampton Saints last week.

There are two potential Premiership debutants in the 23, as Alfie Barbeary and Theo Vukasinovic are named amongst the replacements. 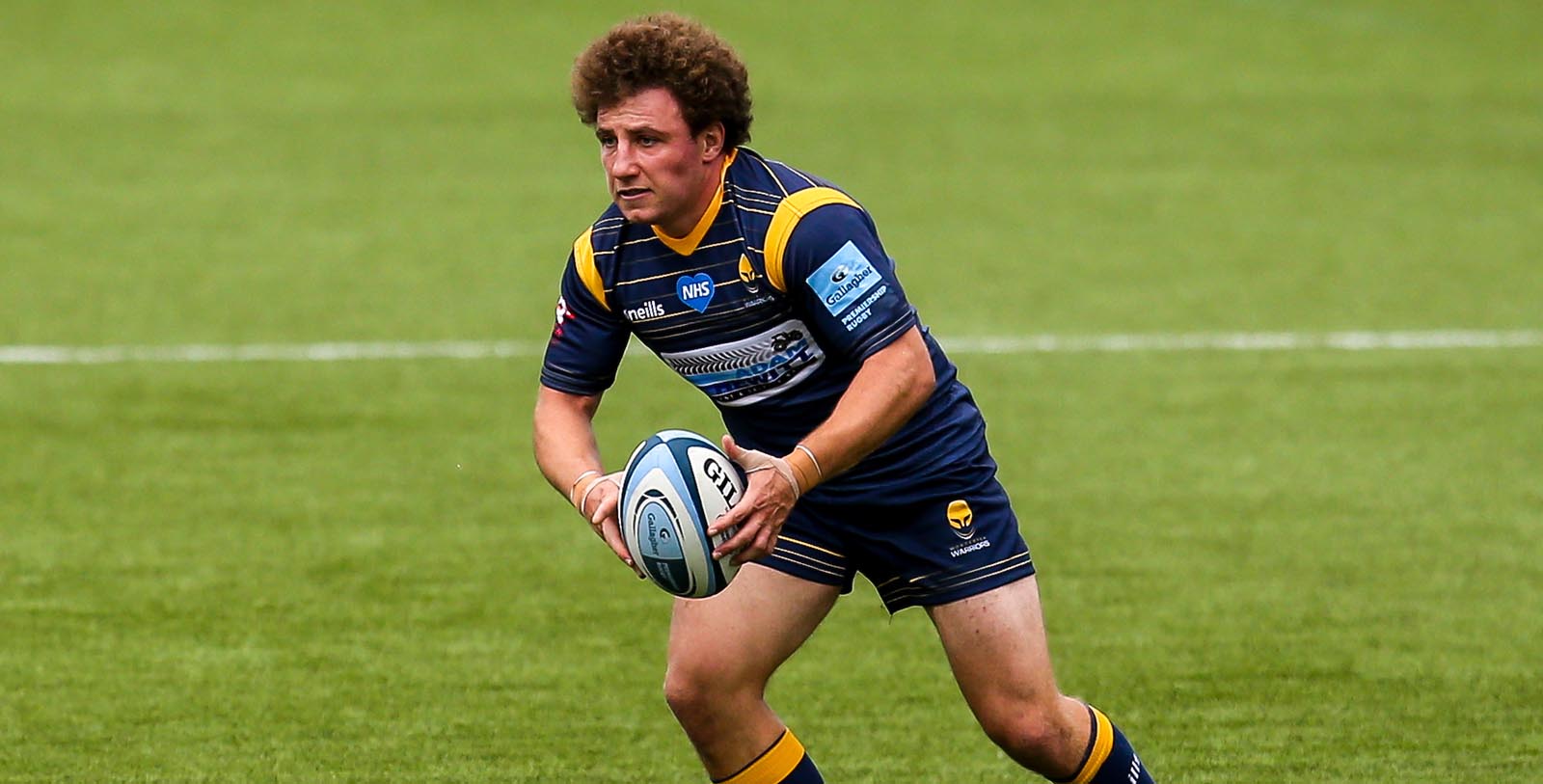 Wing Noah Heward, who is still on the Senior Academy, will have his first taste of senior rugby with scrum-half Gareth Simpson and lock James Scott, who recently graduated to the senior squad at Sixways, also making their competition debuts.

Montgomery made two appearances in the Premiership Rugby Cup at the start of the season but has not played since October because of a hand injury.

A much-changed squad includes 14 players who have either graduated from the Three Pears Warriors Academy or who are currently on the programme.