Scotland head coach Philip Doyle has urged his side to focus on playing their own style of rugby in Monday's Women’s Six Nations clash against England in Edinburgh, with his side looking to bounce back from Round 1 defeat to Ireland.

The teams had been due to face off on Sunday but the game was postponed due to the extreme weather conditions as a result of Storm Ciara and will instead be played on Monday at BT Murrayfield.

WATCH: Rassie Erasmus' speech to the Springboks before the World Cup Final

Doyle has made three changes from the starting team that went down 18-14 in Dublin last weekend, with Hannah Smith and Megan Gaffney both ruled out through injury, and believes his side can give the visitors a real challenge at Scotstoun. 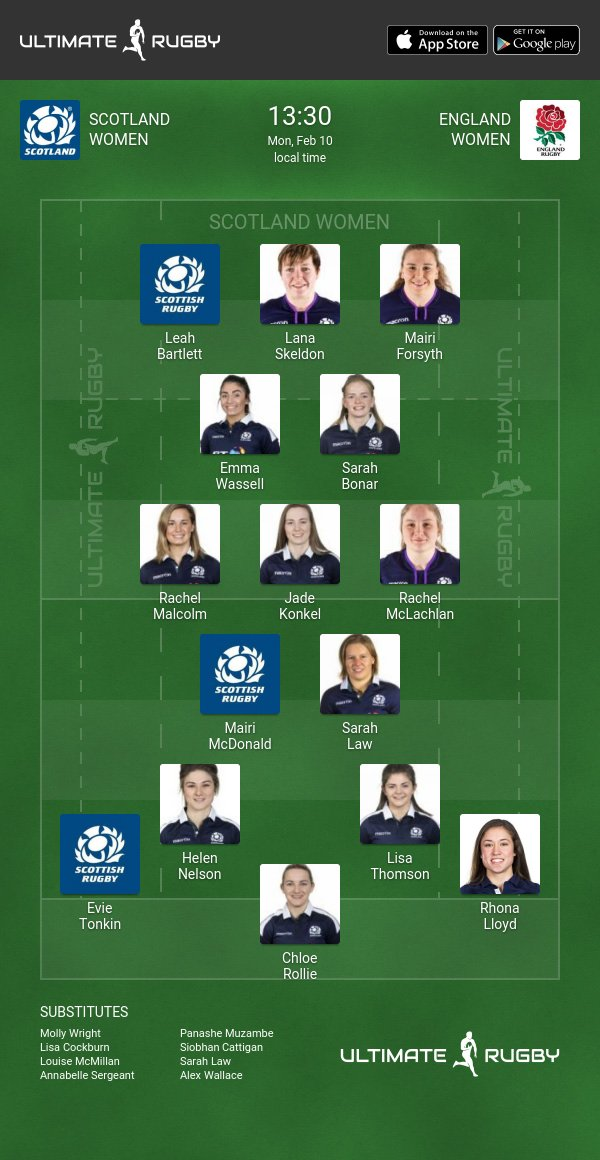 Meanwhile, Simon Middleton’s England side come into the match off the back of a 19-13 opening weekend victory over France in Pau, as they recorded their first away Women’s Six Nations victory over Les Bleues since 2012.

The England head coach has made five changes to the side for the trip north of the border, with Amber Reed among the players to come in to the starting XV, as the Red Roses look to continue their quest for back-to-back Grand Slams. 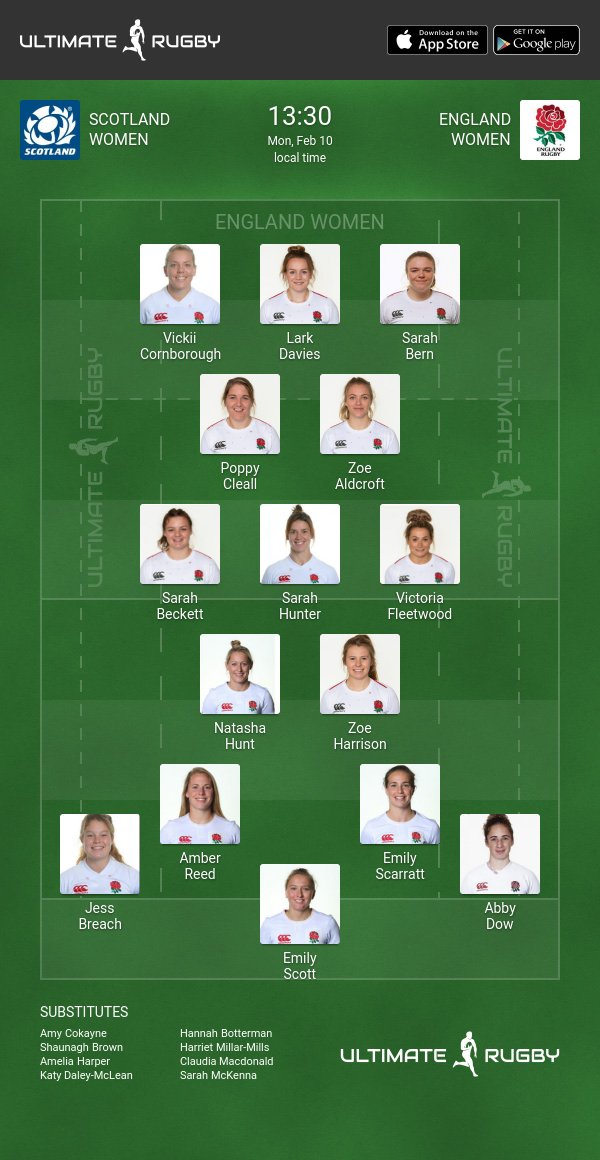