With rugby becoming more and more of professional each year, the more players will move around.

There have been plenty of fantastic signings over the years for many of clubs but we have a look at the more bizarre signings of the years. 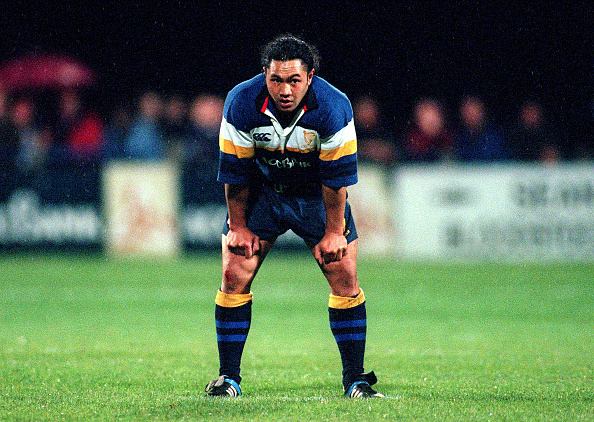 Some Leinster fans will remember Hekenui for the wrong reasons as he has the unfortunate tag as one of the worst imports into Irish Rugby.
He joined Leinster in the hopes of solving an injury crisis and had somewhat of strong CV before joining the Province.

Hekenui played for the New Zealand Colts, under-21s and under-23s but grew frustrated with his game time at Otago before moving to Dublin but failed to light up Donnybrook as his career never took off. 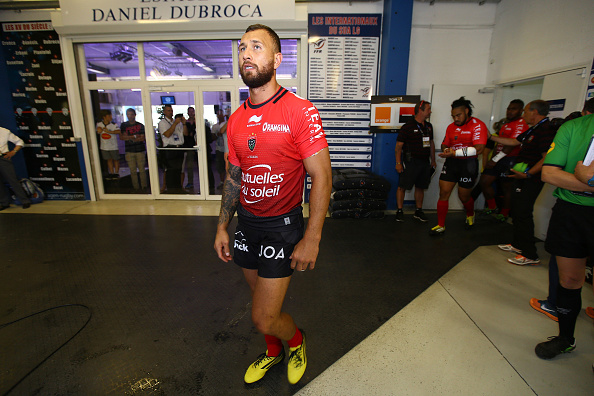 Cooper's move to Toulon may not seem bizarre on the surface as he joined the club right after the Rugby World Cup in 2015 and at the time was one of the best flyhalves in the game.
But in true maverick fashion, his move was controversial as he was pictured in a Toulon jersey and thought to have signed, however, the Australian Rugby Union were thought to had convinced him to stay and sign a 4-year deal to remain with the Reds.
Now, former club president, Mourad Boudjellal threatened to sue the ARU and Cooper if he did not sign for the club with Cooper eventually doing so. He started off his career well in the TOP 14 but never settled making just 15 appearances. Boudjellal notably compared the performances of the Cooper to Jonny Wilkinson as going from "foie gras to pate".
Steven Luatua - Bristol 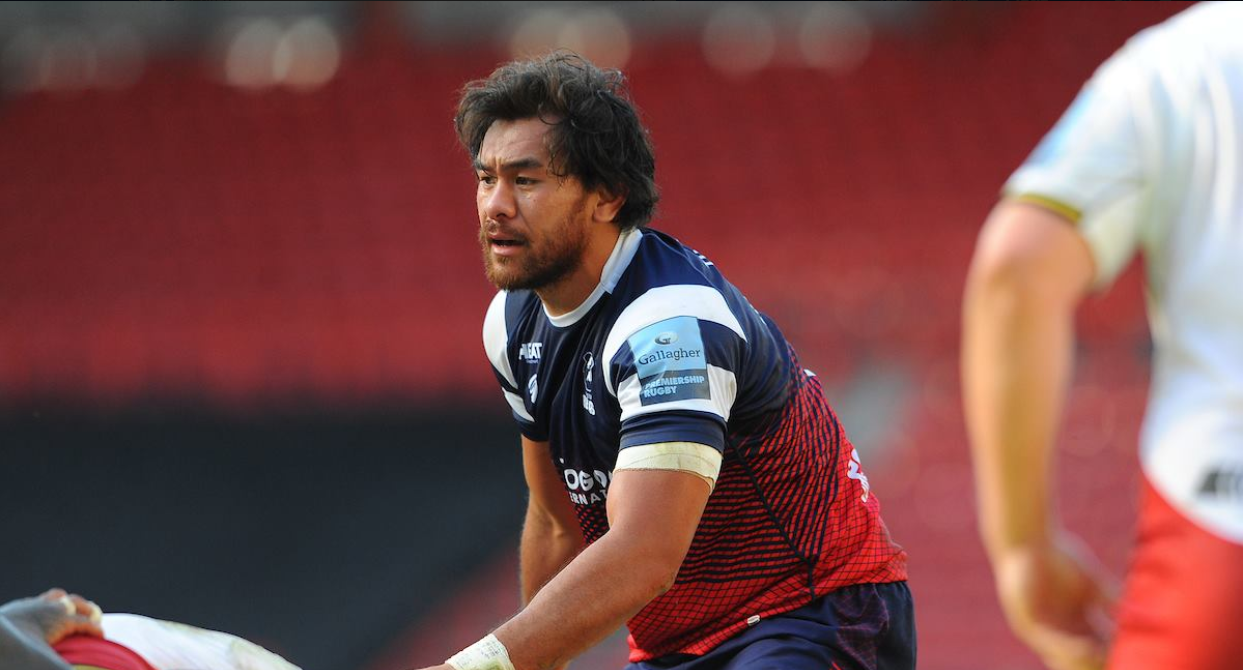 Another deal that doesn't seem bizarre on the surface but Luatua's move to Bristol bizarre because of the timing of the decision.
The deal was confirmed before the 2017 British and Irish Lions Tour and Luatua was back to playing the kind of rugby that earned him 15 test caps for the All Blacks.
When the deal was announced, Bristol looked destined for relegation from the Premiership - something that would eventually happen.
All Blacks' coach Steve Hansen lamented the loss of Luatua saying: "Some agents once they get an offer they'll come to the table and negotiate; others don't. Steven's crew didn't want to talk because they are fearful we are going to change these guys minds which is disappointing.
Luatua was well back in the race for a test recall at the time opted to make the move saying: "If I stayed in New Zealand I would have no regrets. I would have been able to live a comfortable life but I'm not too sure if my family could have so the big pull was for the family."
Sam Burgess - Bath What could have been...
England fans would have been salivating at the prospect of having a powerful runner with an offloading game in the form of Sam Burgess but the move from league to union would ultimately end in disappointment.
Many viewed Burgess as a shoo-in for the World Cup in 2015 as a centre, however after a few games Bath head coach at the time Mike Ford felt Burgess would be better placed playing as a blindside flanker.
With so much debate between pundits on Burgess best position, it was a shock to many when England named him as a centre in their World Cup squad. England went onto crash out of the World Cup in the pool stage in one of the most embarrassing World Cups for the 2003 Champions, with Burgess being scapegoated for their problems. After just 1 year he returned to League with Sydney Rabbitohs.
Gavin Henson - Toulon Plenty of options to pick from here with Henson representing four clubs between 2010 and 2013.
However, his stint with Toulon was one of his most bizarre. After returning from a sabbatical he joined Saracens but played just three games before he was released halfway through the season.
Days later two injuries at Toulon, he signed a five-month deal after but left the side just a month later he was suspended by Toulon after French paper L'Equipe reported that Henson angered his team-mates by criticising Wilkinson and captain Joe van Niekerk. The paper also alleged that Henson fought with Henjak, the Australian scrum-half.  Henson was released from his contract with 3 Toulon appearances to his name.
Mils Muliaina - San Francisco Rush A move to an American side now doesn't seem that bizarre but when Mils Muliaina signed for San Francisco Rush, it was.
After the victorious World Cup in 2011, Mils had stints in Japan, Ireland and Italy but he shocked many when he left PRO12 side Zebre to move to newly formed North American league PRO Rugby.
Muliaina was brought over as a key attraction in the league, but he featured sprodiacally over the year for his side San Francisco Rush, scoring just 1 try. At the end of the season the team were folded but Muliaina was still owed a reported $20,000 from the league.