France and Scotland’s fixture being called off did not mean there was any shortage of action in an exciting Round 3 of the 2021 Six Nations. The Welsh attacked England with vigour, producing a memorable 40-24 victory at the Principality Stadium after the Irish galloped home against Italy, 48-10.

Here’s a look at the top stats performers of the round:

Italian number 8 Michele Lamaro put in a good effort on defence, notching up the highest number of tackles with 18.

Hard-working Wales number 8 Taulupe Faletau gave good account of himself on attack, carrying the ball up a total of 18 times against England.

Faletau’s opposite number, Billy Vunipola, had a better performance this week and managed to post the second-highest total with 16 while Negri carried on 12 occasions.

Ireland’s James Lowe was the out & out winner in the metres gained stat, racking up a total of 115m as his side ran over Italy. 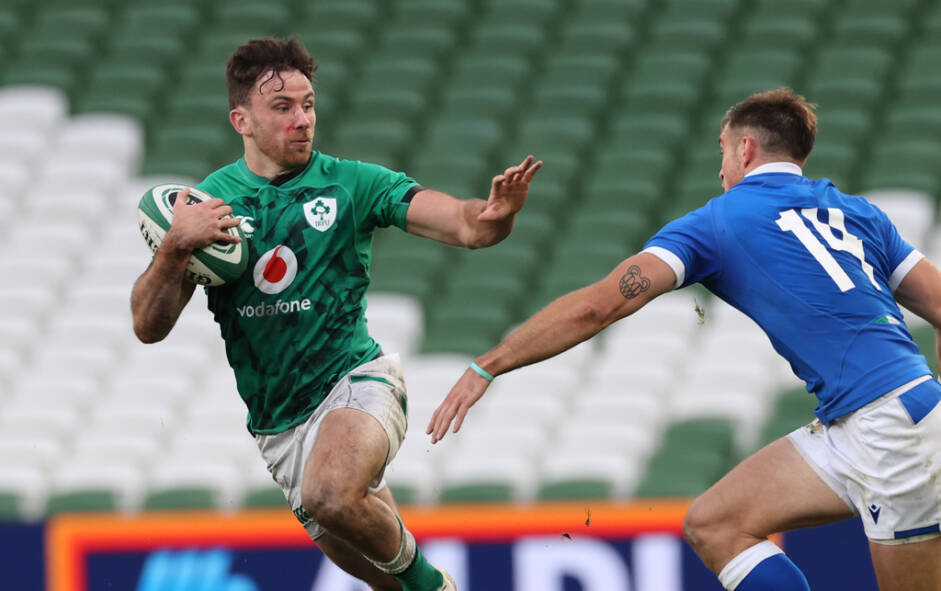 Welsh outside centre George North and Ireland number 8 CJ Stander each managed a brace of turnovers apiece against England and Italy respectively. 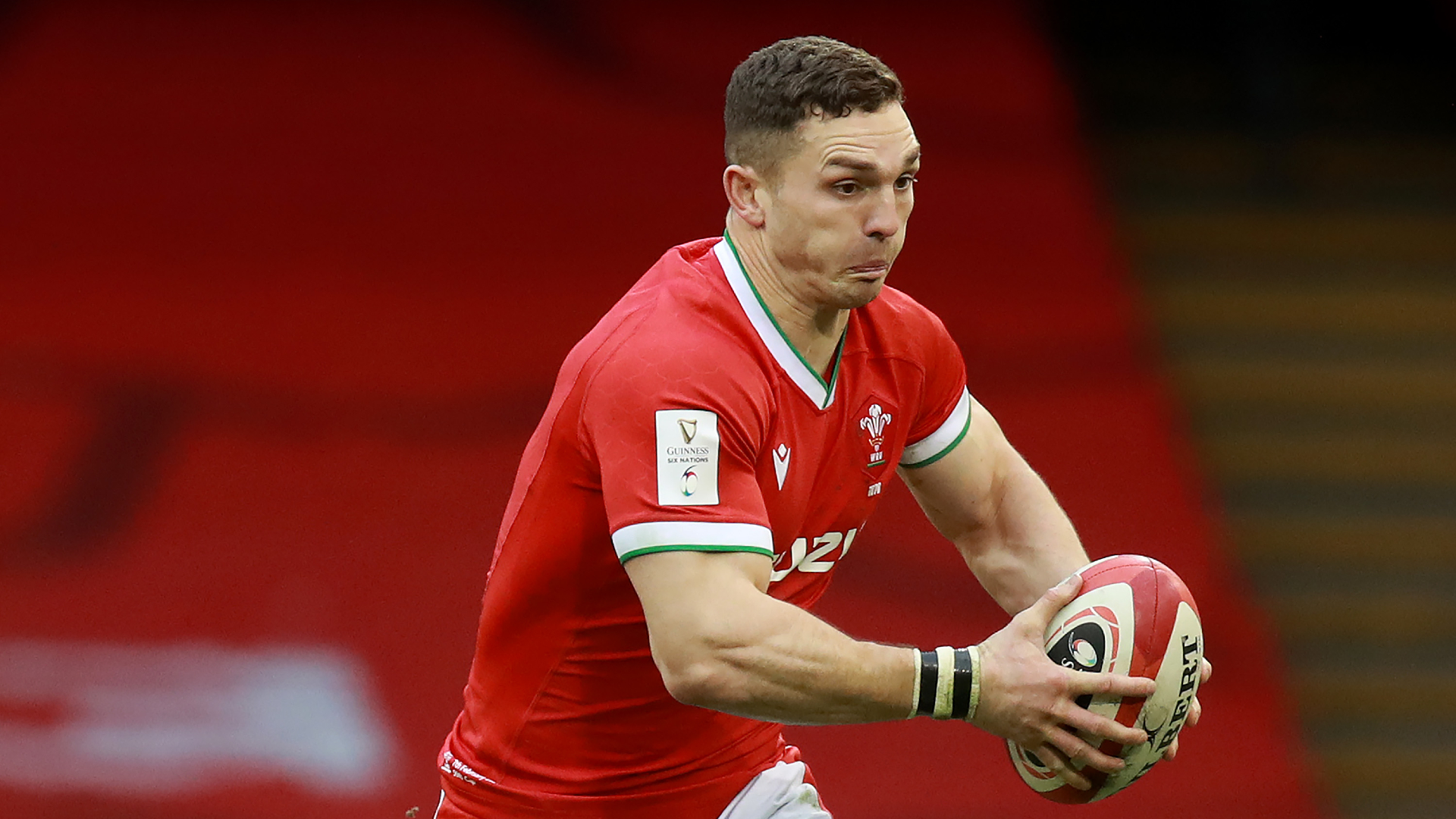