A look at 20 France vs Argentina Stats and Facts ahead of Saturday’s third Test at Stade Pierre Mauroy.


1. This clash will see Mariano Galarza earn his first test appearance since the 2015 Rugby World Cup and is the 5th European based player under Mario Ledesma. 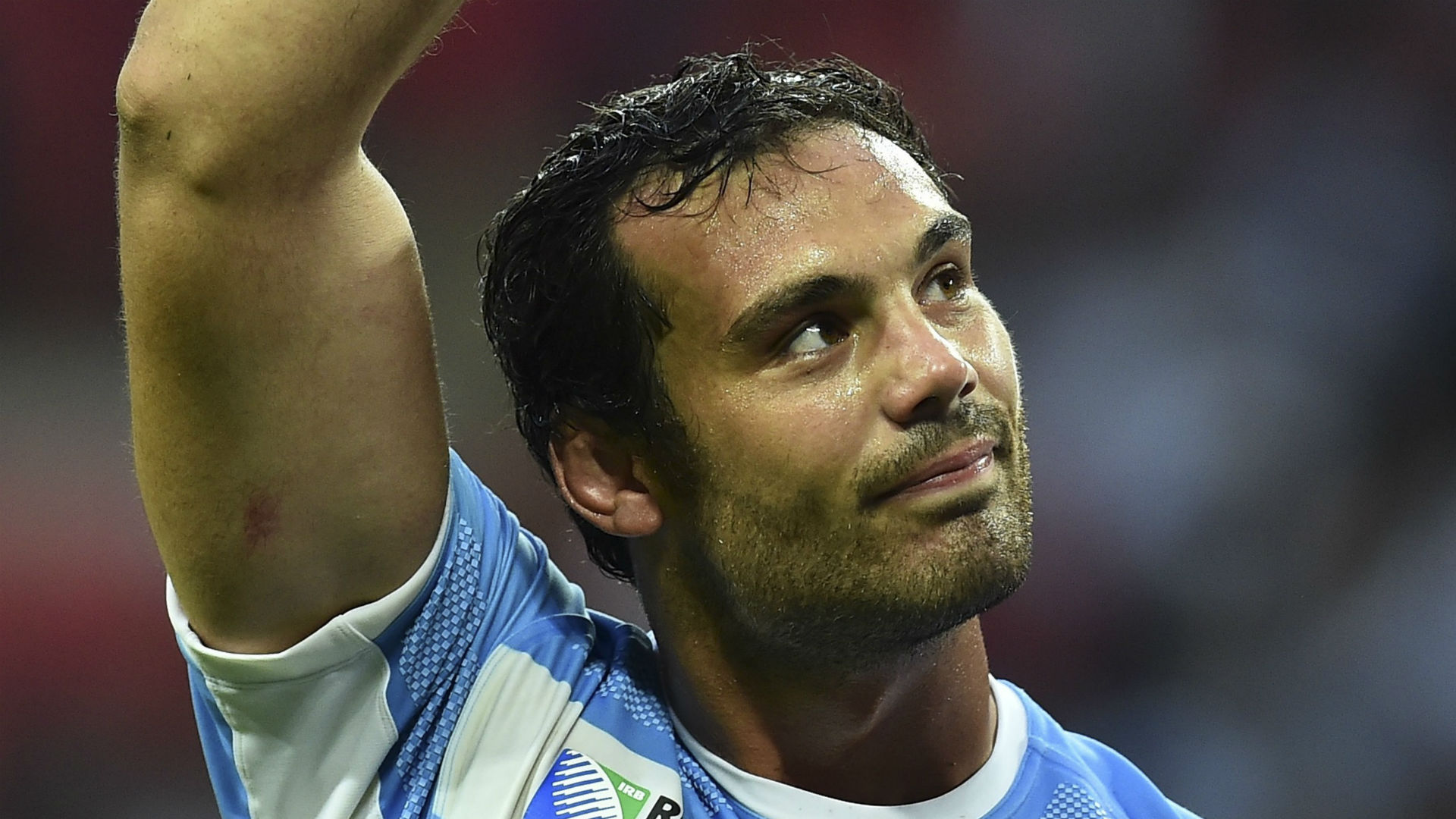 2. This will be the third clash between France and Argentina in Lille.

3. France have won all four fixtures they have played in Lille, beating Argentina twice as well as Australia and Romania. 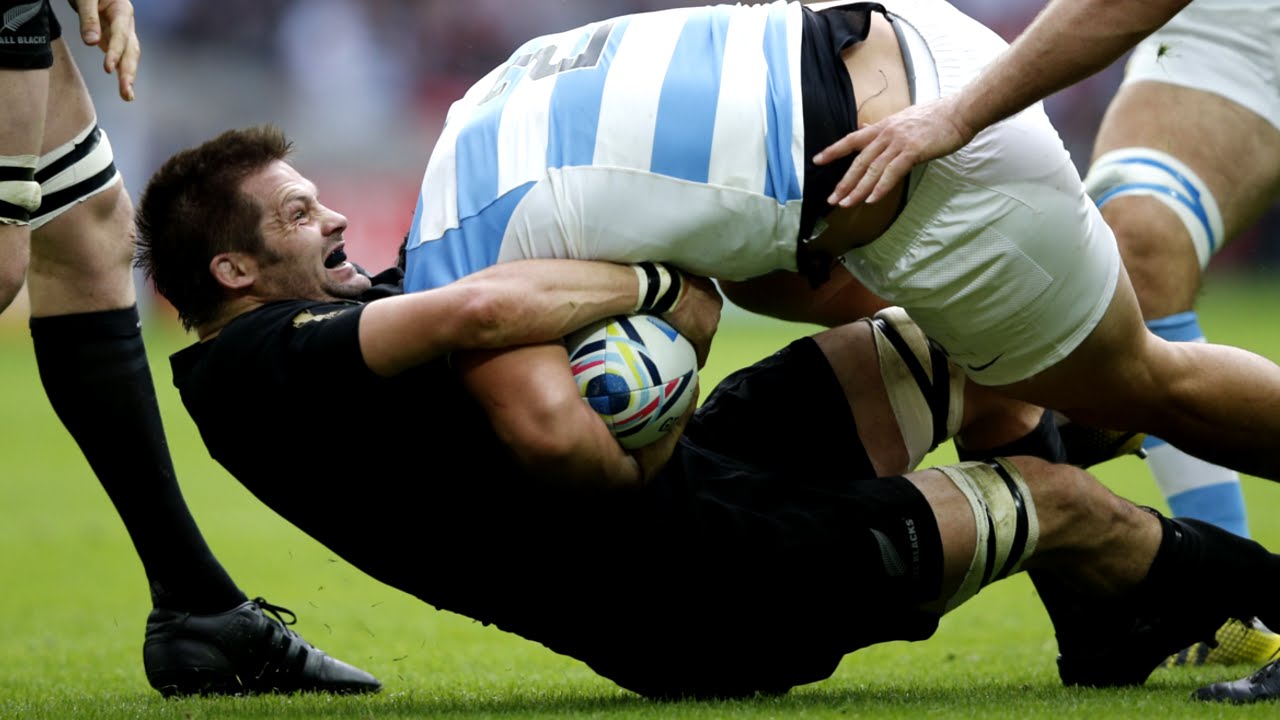 7. Argentina sit ninth in the world rankings, just one place behind France.

8. France’s Teddy Thomas made a match-high 97 metres against South Africa last weekend, his best ever tally in a France shirt. 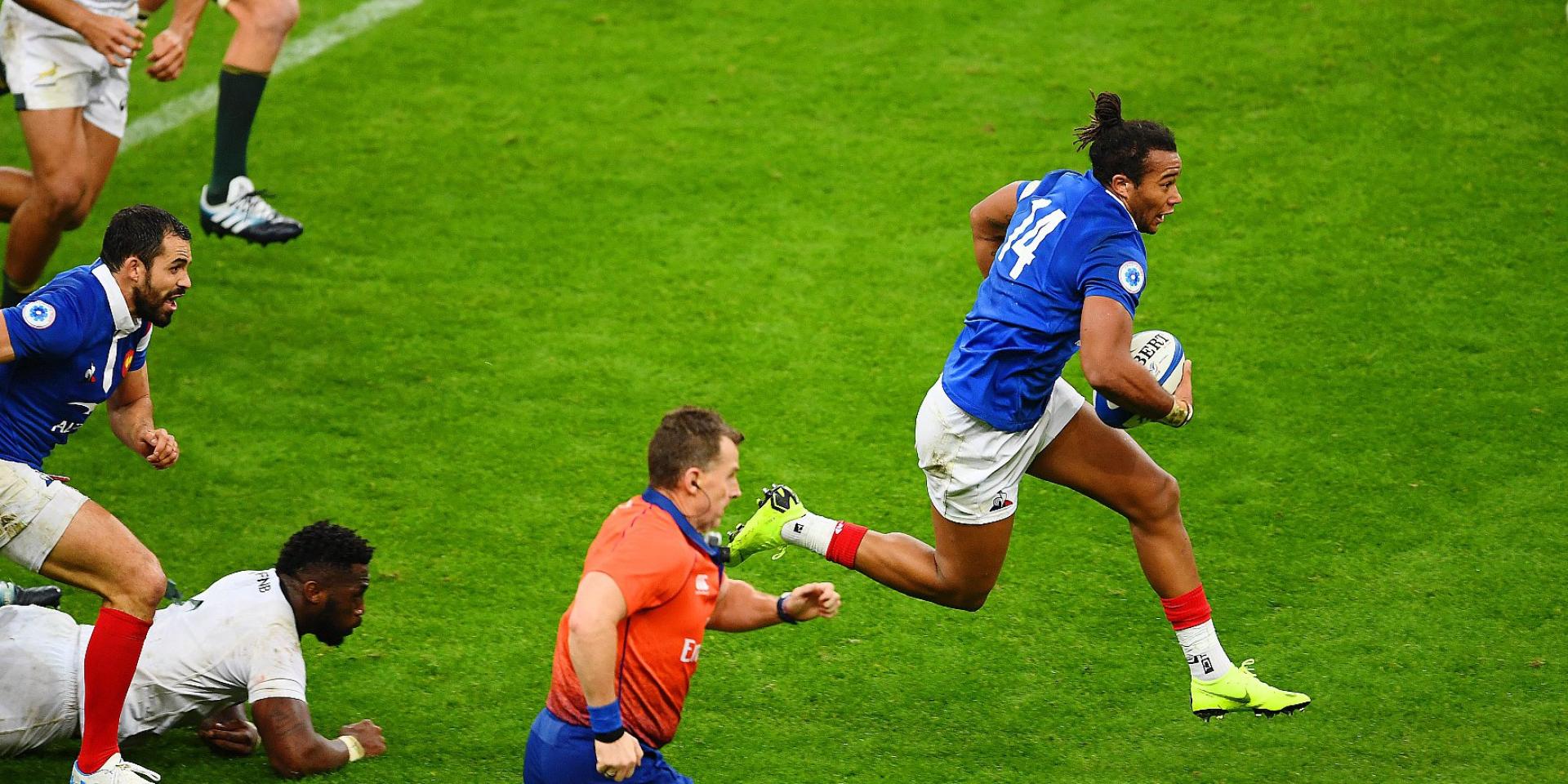 10. Julián Montoya's tally of 45 substitute appearances is the most for the Pumas (joint 7th most for any nation).

11. France beat Argentina 27-0 the last time they met (June 2016), it was just the fourth time they have nilled a side this century. 12. Argentina's 27-0 loss against France in June 2016 was the first time since 1952 that Argentina had failed to score a point in a match in their own country.

13. France are two shy of scoring their 150th try against Argentina.

14. The last time Argentina played in France was in 2014 when Los Pumas celebrated a historic 18-13 victory.

15. Julián Montoya and Javier Ortega Desio are both on 49 caps for Argentina currently and will be hoping to reach 50 in this match.

17. Since Argentina’s World Cup quarter-final win over Ireland in 2015, the Pumas have lost nine of their 10 games in Europe.

18. The two sides are drawn together in the same Pool for the Rugby World Cup next year. 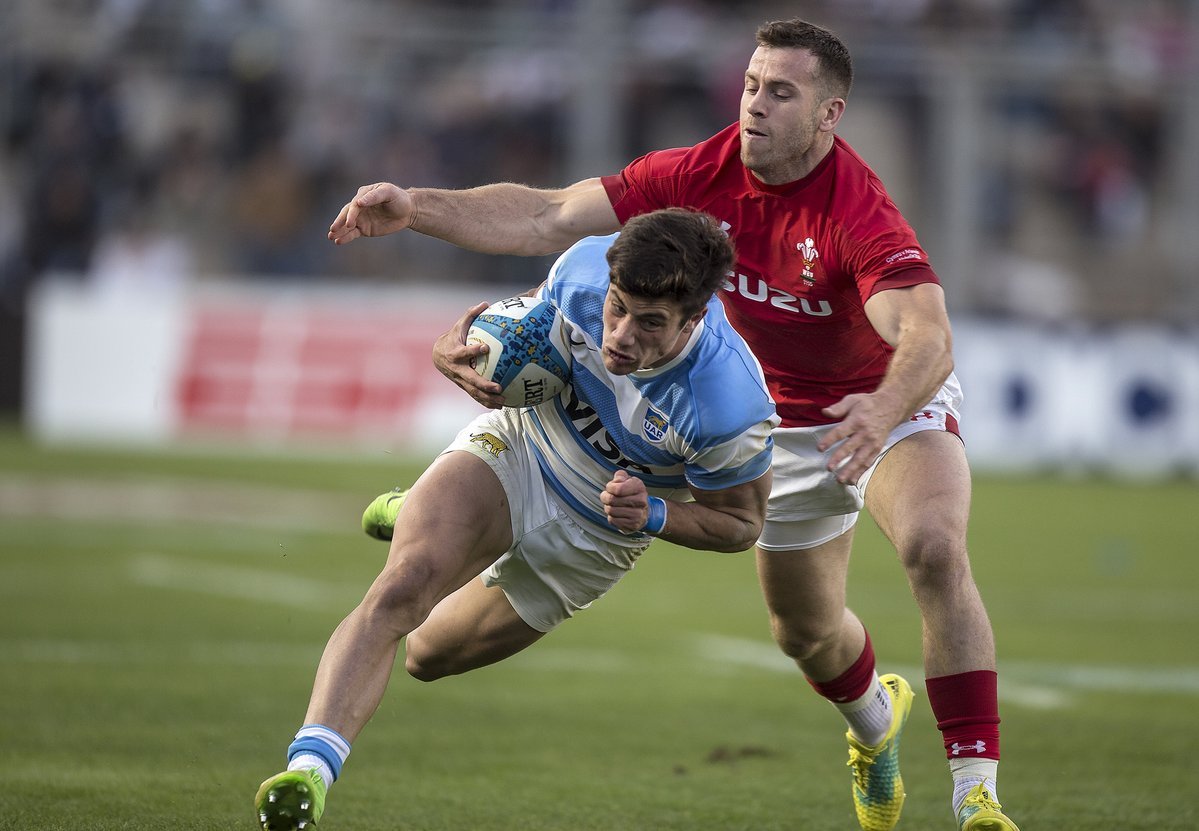 20. Gael Fickou and Mathieu Bastareaud have started just one Test together before as a centre pairing, in the final game of the 2014 Six Nations against Ireland.