A look at 20 Italy vs Australia Stats and Facts ahead of Saturday’s third Test at Stadio Euganeo.


1. Australia have been victorious in all 17 of their games against Italy.

2. Italy will be searching for back-to-back wins for the first time since June 2016, after beating Georgia 28-17 last week.

3. Australia’s Kurtley Beale has made 18 offloads in 2018, the most of any Tier 1 player this calendar year. 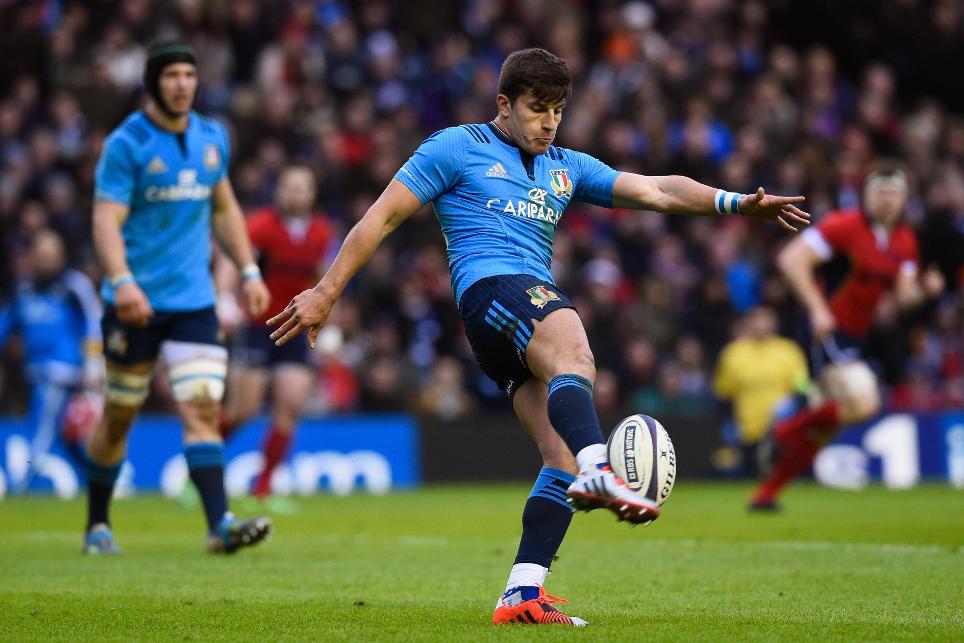 5. Jordan Petaia has been ruled out of this clash through injury, he was due to become the third-youngest player to ever represent Australia.

7. This clash will see Adam Ashley-Cooper play his first Test since 2016 on the right.

8. In his 117th international, Ashley-Cooper will overtake Nathan Sharpe as the third most capped Wallaby of all time.

9. Having lost all 17 matches they have ever played with Australia, nine of Italy's defeats against the Wallabies came on home soil.

10. This match will see Matt Toomua wear the Wallabies number 10 shirt for the first time in over five years.

11. Italy are ranked 13th in the world and never beaten Australia in 35 years of matches.

12. Waratahs halfback Jake Gordon has been named to make his Test debut for Australia.

13. Italy gave the Wallabies a scare last June in Brisbane, leading by a solitary point in the dying stages before the Wallabies scored two late tries in a 40-27 result. 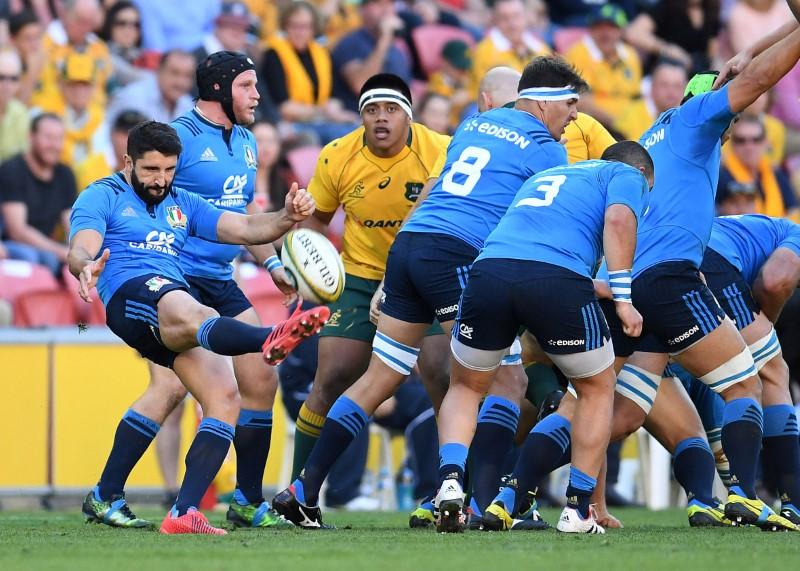 15. Australia have scored fewer than 10 first-half points in six games this year.

16. This will be just the second meeting between Australia and Italy at Stadio Euganeo, after Australia triumphed at the ground 10 years ago with a 30-20 victory.

17. Italy’s Braam Steyn has made 28 carries in his two November Tests, more than any other forward during this month’s internationals. 18. Australia’s Bernard Foley has scored just 60 points so far in 2018, he has scored at least 100 points in each calendar year.

20. The 9-6 defeat at the Principality Stadium was Australia’s first to Wales in 14 Tests.