Sunwolves confirm their coaching staff for the 2018 Super Rugby season

The Sunwolves and the JRFU have undergone significant structural reform following a review of the Sunwolves first two seasons in Super Rugby.

This has involved the consolidation of the Sunwolves operations and an alignment of high performance structures.

The reform sees Japan Head Coach Jamie Joseph assume the role of Head Coach of the Sunwolves, bringing a wealth of past experience and knowledge of Super Rugby.

Following this change current Sunwolves coach Filo Tiatia has decided to pursue a coaching career elsewhere. After two seasons with the Sunwolves, including the 2017 season as their Head Coach, the former All Black will therefore leave the organisation.

Commenting on the Sunwolves, Tiatia stated, “I’ve thoroughly enjoyed my time in Tokyo and I am proud of my two years with the Sunwolves. I am saddened to be leaving the coaching team after establishing what I believe was a stronger performance this season.”

Sunwloves CEO, Yuji Watase said “Under Tiatia’s leadership the Sunwolves have established their style of play and their place in one of the toughest rugby competitions in the world. We are grateful for his wonderful contribution to the Sunwolves acknowledging that establishing a team in a competition as tough as Super Rugby has come with some challenges. We would like to wish Filo and his family all the very best with his future coaching roles.” 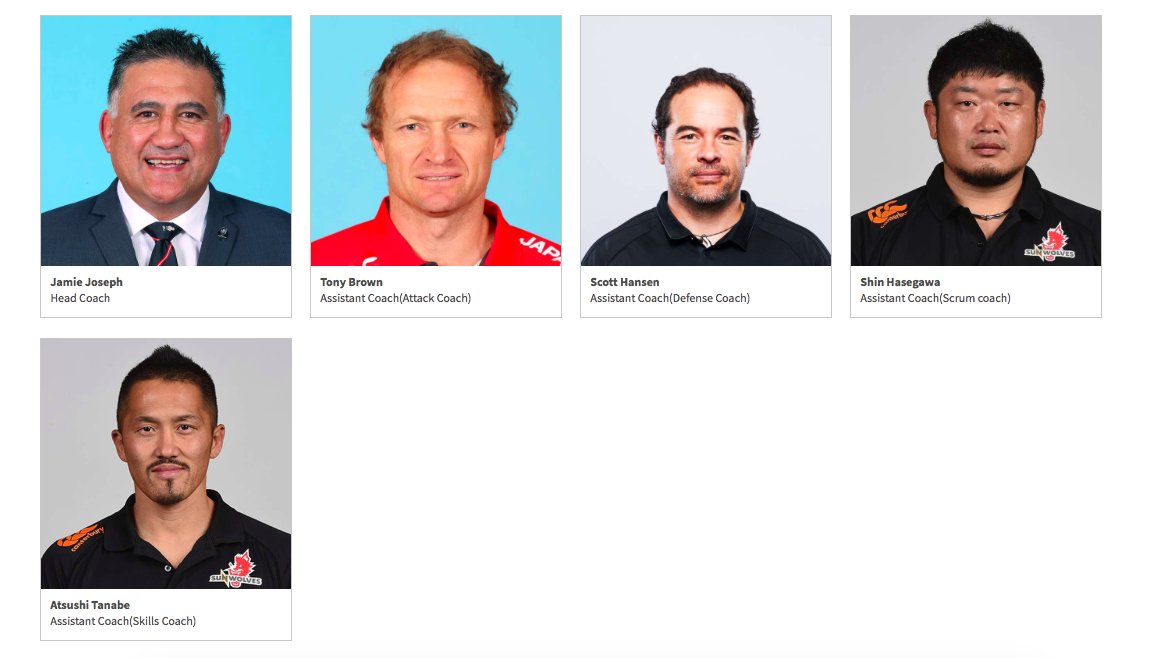