Super Rugby Aotearoa continued to deliver the goods with a thrilling round three this past weekend. The pick of the two games was, without doubt, the ever-impressive Blues edging out a spirited Highlanders (27-24) outfit that stamped some authority on the tournament with an inspired performance. In a cold and rainy Christchurch, the Crusaders managed to get one over the Chiefs (18-13) to take their record to two wins from two games. We take a look at the top performers from the round in the stats: 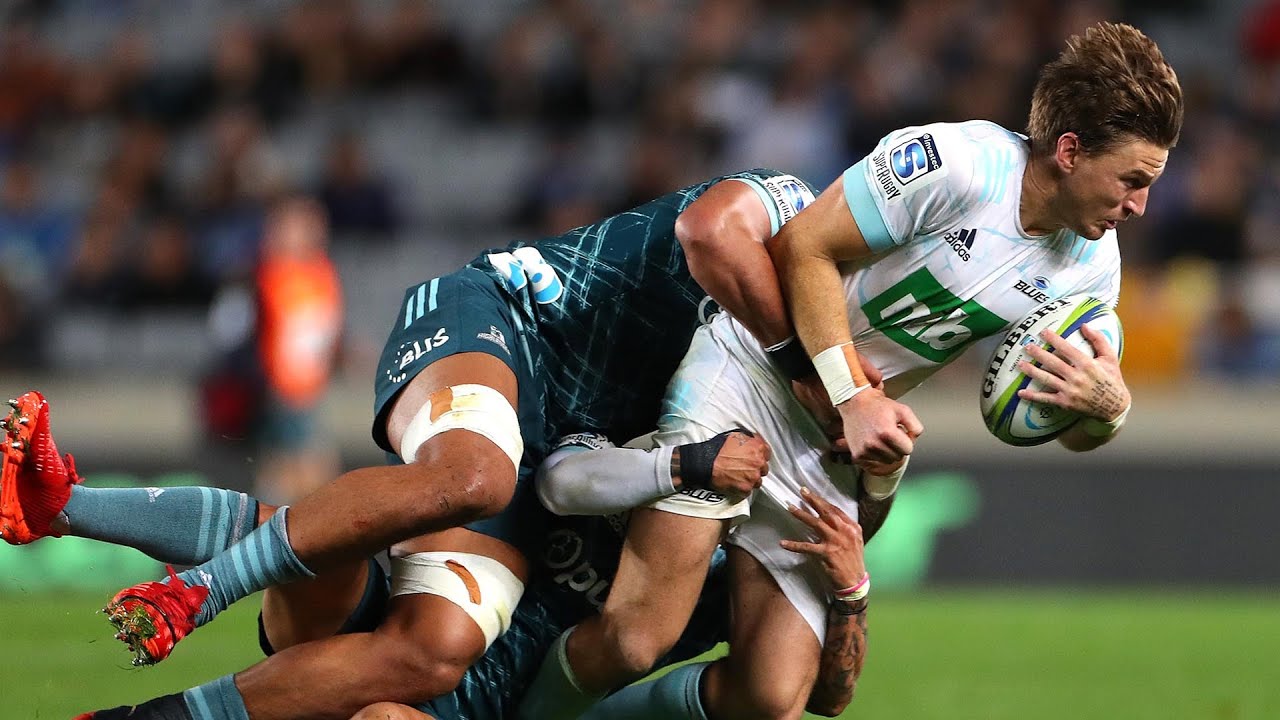 Chiefs fullback Damian McKenzie is leading the charge in terms of most points scored with a total of 37 so far and average of 12.3 per game. Otere Black, currently holding down the number 10 jersey for the Blues, has scored the second highest with 30, thus averaging 10 per game. Crusaders fly-half Richie Mo’unga occupies third place at the moment with 27 points and an average of 13.5 as the Crusaders have only played two games.

Hard-working Blues flanker Dalton Papali’i’s efforts have been rewarded as he finds himself leading try scorer in the competition with 3. Ash Dixon(Highlanders), Will Jordan (Crusaders), Caleb Clarke (Blues) and Sean Wainui (Chiefs) have all crossed the whitewash twice.

In the tackle stat, Blues number 8 Hoskins Sotutu - whose efforts have rendered him the talk of the tournament – has made the most with a total of 38, averaging 12.7 per game. Sotutu’s back-row partner Dalton Papali’i currently has the second highest tackle count with 36 while Cullen Grace of the Crusaders has pulled off 34 in two games.

The Blues are represented well in the turnovers stat with flanker Akira Ioane and talented winger Caleb Clarke each having executed 4. Damian McKenzie has displayed some top skill in the tight exchanges so far in the tournament to have also come away with a total of 4.

Mark Telea, with his blistering attacking form for the Blues, is still well ahead on the ‘defenders beaten’ stat with 17. Pacey Crusaders fullback Will Jordan and Chiefs centre Quinn Tupaea have each beaten 12 thus far.

In terms of carries, Damian McKenzie has made a total of 42 challenges to opponents’ defensive lines – the highest in the competition. Chiefs flanker Pita-Gus Sowakula has carried 35 times while his teammate, Anton Lienert-Brown, has made 30, the same number as Hoskins Sotutu.

It should come as no surprise to see Caleb Clarke ahead on the ‘metres gained’ stat as the winger’s efforts on the pitch have yielded superb results. So far, he has notched up 227m, just two more than McKenzie who is currently sitting on 225m while Will Jordan comes in at third with 205m.