Harlequins dynamic playmaker Marcus Smith could find himself as a bolter in Warren Gatland’s British & Irish Lions squad, due to be announced on Thursday.

Reports indicate that Smith is one of the 50 players recently contacted by Gatland regarding the tour to South Africa and, while his inclusion in the final 36-man squad would raise many eyebrows, it would excite a great many fans.

While Smith has attended a number of Eddie Jones’ England training camps in the past, the 22 year-old has yet to be capped for his country, which would make him a true bolter if his name is read out on Thursday. In fact, should he crack the Gatland nod, he will be the first uncapped player of the professional era since Will Greenwood in 1997.

The flyhalves currently in the Lions conversation are Owen Farrell, Johnny Sexton, Dan Biggar and the inventive Finn Russell – big names, for sure. However, the ability of Smith cannot be denied. His 16 appearances in the 2020-21 Premiership have yielded 216 points, including 6 tries, 45 conversions, 31 penalties. On attack, his 88 carries have yielded 663m while he has managed to beat 28 defenders and execute 17 clean breaks. Defensively, he boasts 91 tackles and four turnovers. A new-age flyhalf with a knack for innovation and the courage to express his bubbling creativity, Smith has a big future ahead of him; is it so hard to imagine that a new chapter therein might begin with the Lions in South Africa?


Smith pulling on the iconic red jersey before being blooded in the white of England is not such a ridiculous notion when one takes stock of the 2021 Six Nations. Dan Biggar and Finn Russell enjoyed a good tournament, performing admirably for Wales and Scotland respectively.

The same cannot be said for Owen Farrell, however, who was at the helm of a sluggish England outfit while his own individual performances left much to be desired. He simply has not been his old self, which may be attributed to a lack of game time at the top level after his club, Saracens, were sent packing to Championship this year after relegation from the Premiership. There is no doubt that Farrell is a class player, even if his current form is letting him down, and Gatland may feel that he has seen enough in the past to warrant selection of the 29 year-old, but he also may feel it too great a risk to pick a player on the assumption that he might find form again while on tour. 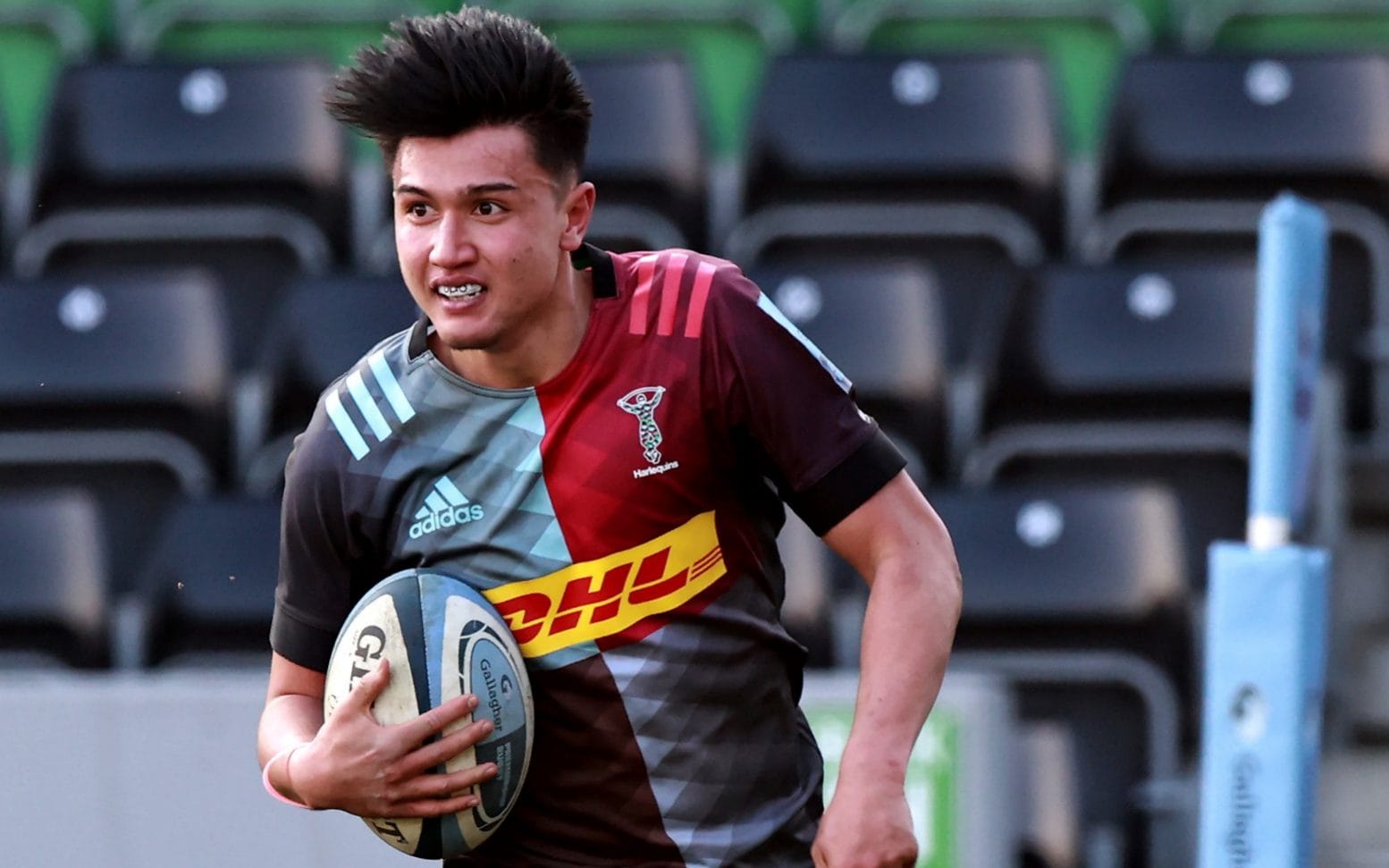 With regard to Sexton, one cannot but admire the courage and dedication that has characterised a career spanning 16 years and is still very much evident every time he takes the field. However, it is becoming plainly evident that the long list of injuries is taking a heavy toll on his nearly 36 year-old body, particularly – and most worryingly – in terms of concussion. While it would delight many to see Sexton don the red jersey again, given his current state, it would not be altogether surprising if Gatland chooses to select some new blood in his stead.

While the notion of Smith starting a test match in South Africa might be somewhat obscure right now, the prospect of him being unleashed on the country’s provincial sides is a decidedly entertaining one; the beautiful stepping, the craftily-placed kicks, his penchant for being close to the action and creating space for his teammates – given the instruction to go out and play his natural game, he could quickly rise as a crowd favourite and gain valuable experience at the same time.

If Thursday’s announcement does indeed contain the name of Marcus Smith, all the luck to him.