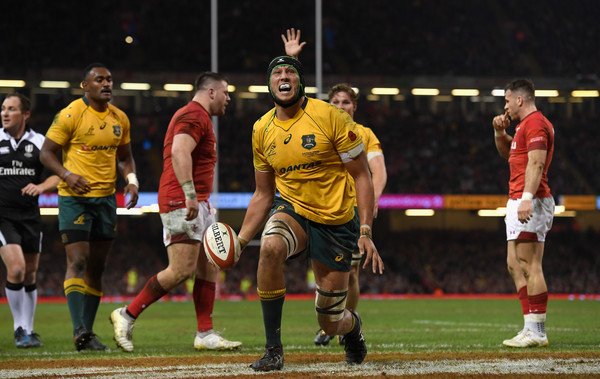 Wallabies lock Adam Coleman has signed with Australian Rugby, committing to a two-year deal with Rugby Australia and the Melbourne Rebels until the end of 2019.

The 26-year old boasts 20 Test caps since his debut against England in Sydney in 2016 and 48 Super Rugby games following his debut in 2013.

Joe Thomas has been recalled from his loan to the Dragons after a number of injuries left the Ospreys short of midfield options.

George North to leave Saints at end of season 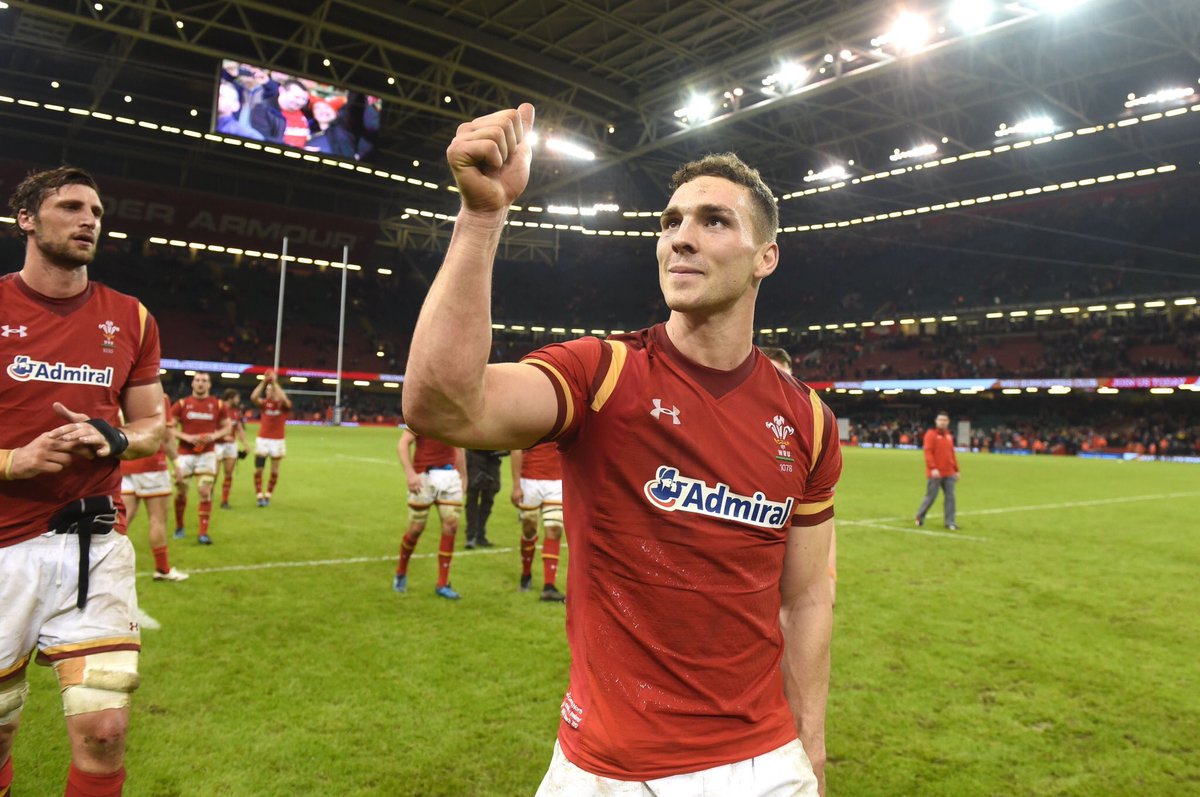 Northampton Saints have confirmed that George North will leave the club at the end of the 2017/18 season.

Following recent conversations with the Club and WRU representatives, the 25-year-old Wales International and British & Irish Lion feels it is the right time for him to return to Wales.

“While we are disappointed to lose a player of George’s quality we respect and understand his decision to move back to Wales to be closer to home,” said Director of Rugby Jim Mallinder. “He will leave with our full support and best wishes for the future." 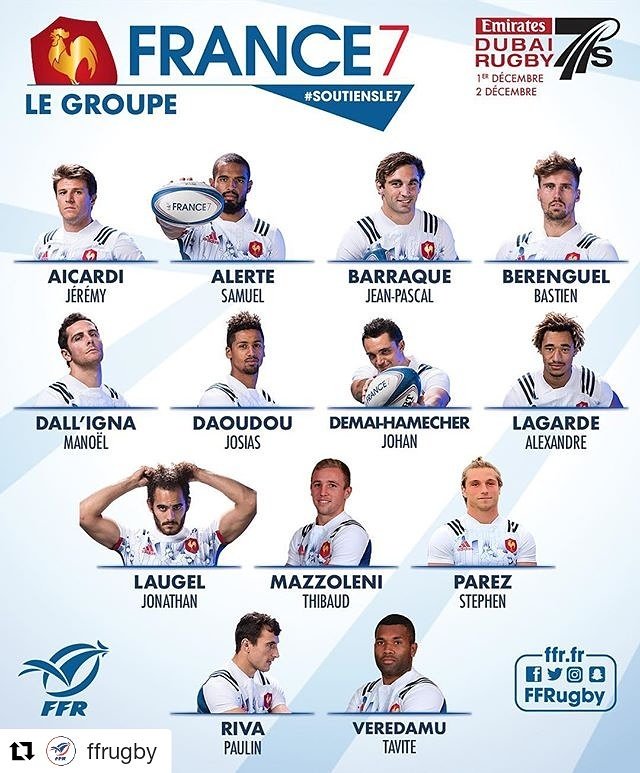 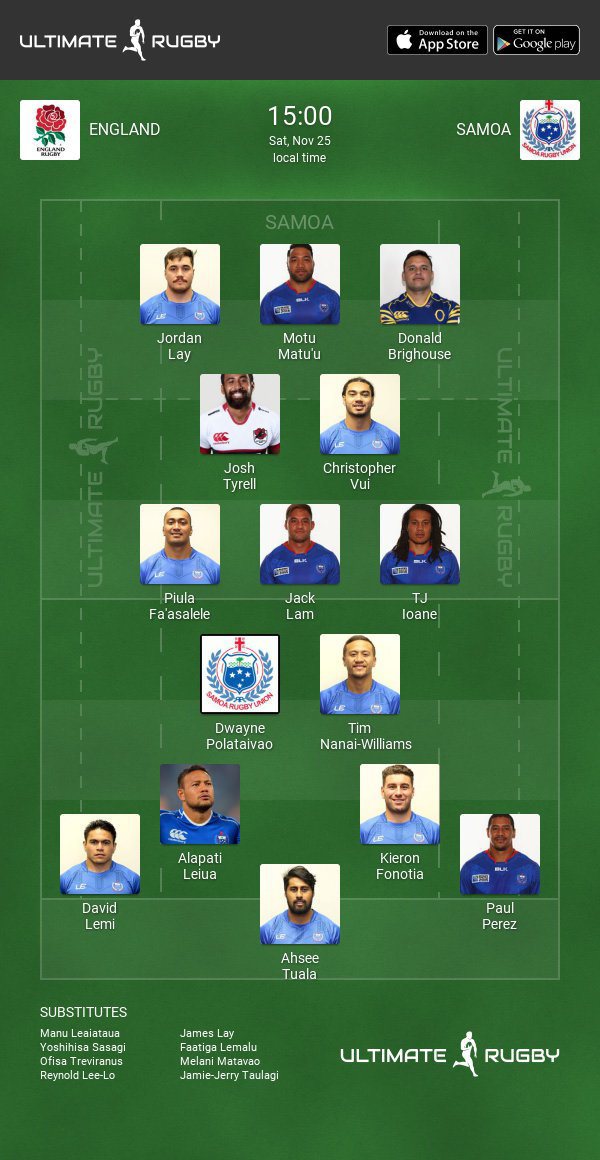