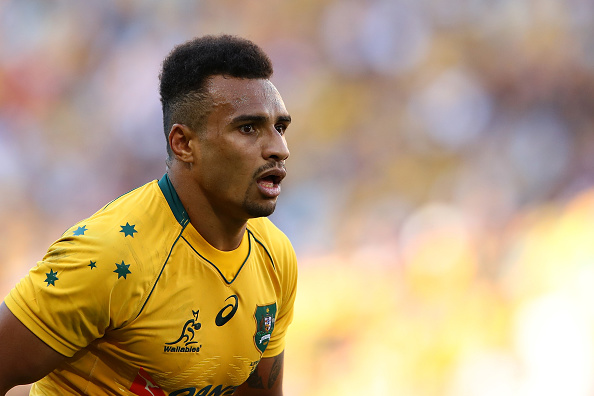 The Melbourne Rebels have landed the prized signing of Wallabies vice-captain Will Genia until the end of 2019. Full story 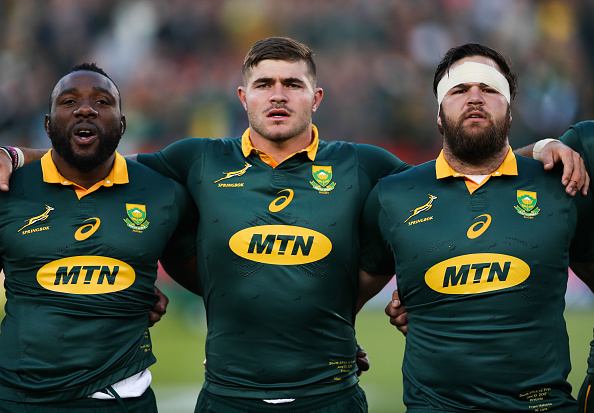 Springbok prop Frans Malherbe will most likely miss the 2017 Rugby Championship campaign because of a neck injury, he has been replaced by Ruan Dreyer. 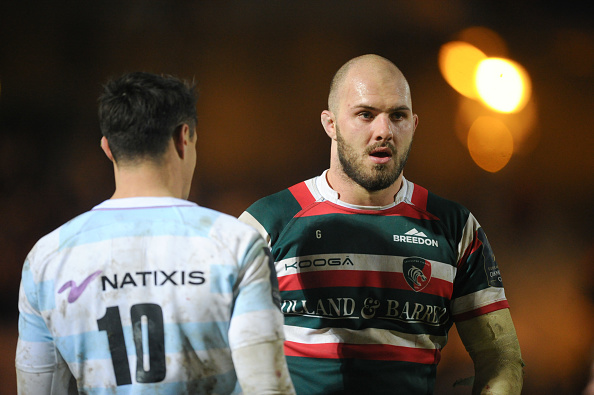 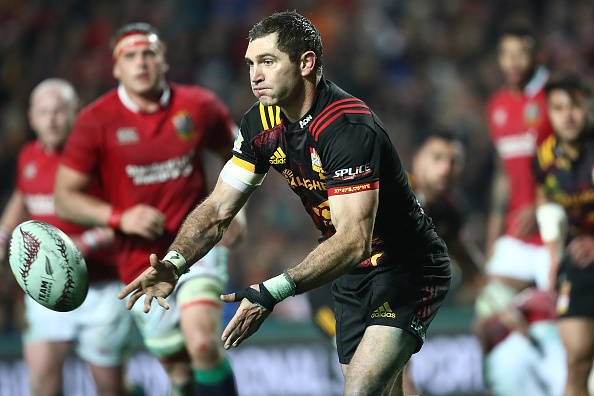 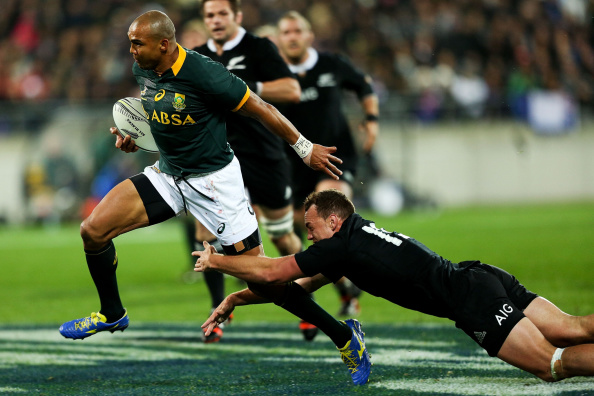 Former Springbok wing Cornal Hendricks has agreed terms to play for the Kings in the forthcoming Pro14 competition. Full story 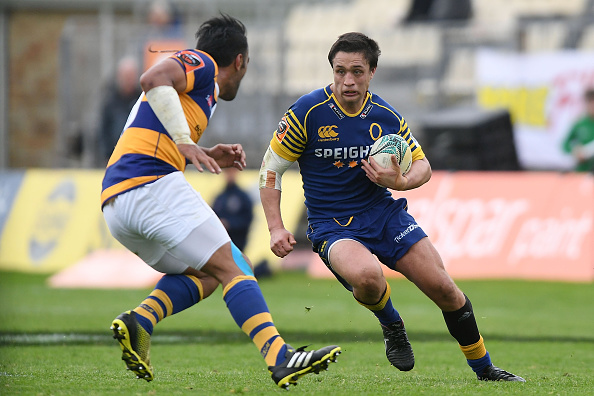 Former Otago loose forward Lee Allan has made a swift move from the playing field to the coaching box. Full story 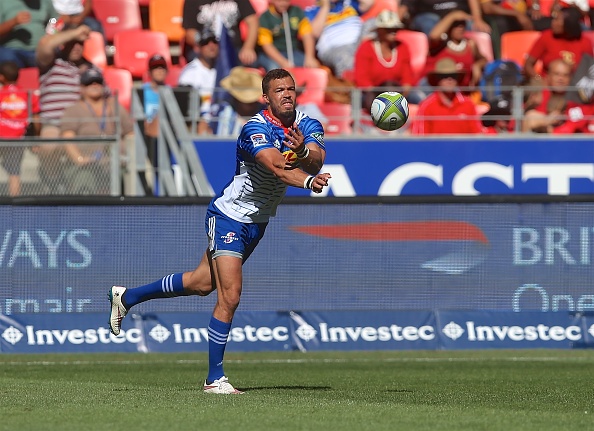 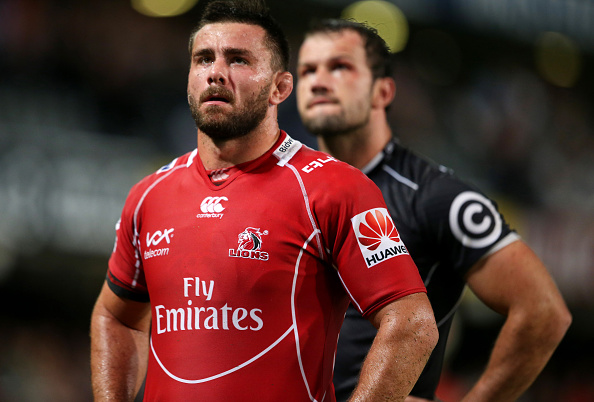