Wales and Lions legends, Jamie Roberts and Sam Warburton, both put down the names they think should take their places on the pitch before kick-off.

Speaking on Sky Sports regarding his choice, the former Lions captain said:

"Vunipola is the most industrious loosehead we have. He has massive physicality and great ball-handling skills to allow the Lions to play wide. 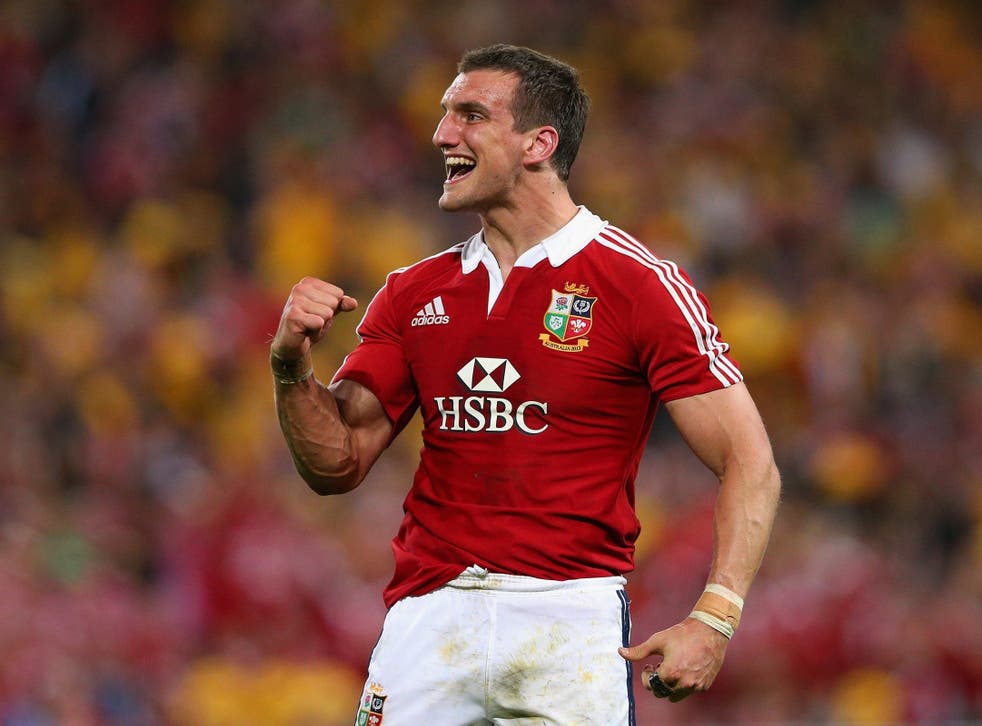 "He has massive experience and he is good in defence.

"Luke Cowan Dickie, again is the most physical hooker we have got. He contributes brilliantly at set piece and in the loose.

"I did originally have Hamish Watson and Tom Curry in, but Tadhg Beirne proved to me that he should play six.

"He just contributes so much in the lineout, in the wide channel and his offloading game, as well as the breakdown.

"Taulupe Faletau is just phenomenal in the 50m channels when he gets space and his experience at the base of the scrum will be crucial.

"Curry is the most physical number seven we have got and has been brilliant. I think Watson will be phenomenal off the bench - he will be exactly the energy the Lions will need.

"I think this is a pack who can physically dominate South Africa."

"If a Stuart Hogg was in there, then perhaps go with Chris Harris in the centre," said Warburton.

"But you need some creativity. Given that the Lions may have a 6-2 split on the bench, Daly's creativity means he could cover the back three as well.

"If he does play at 13, it will be his fourth start there so I think he will be able to cope."

We turn now to the side selected by former Lions centre Jamie Roberts: 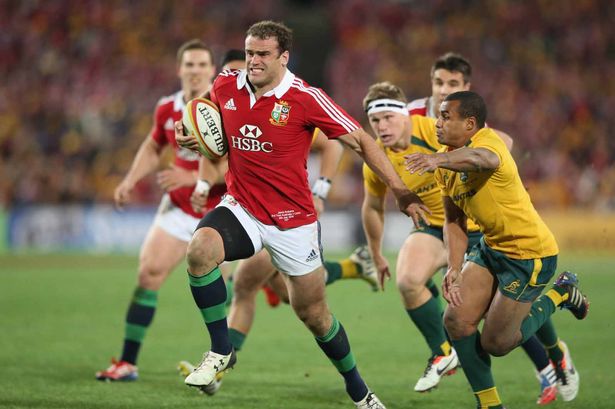 Writing for the MailOnline, Roberts outlined his views as follows:

“The hooker spot is huge. If Luke Cowan-Dickie goes well against the Stormers, he starts for me. His lineout throwing is good and his dynamism is what you need against the Boks.

“He absolutely smashed Jasper Wiese once on Wednesday. Cowan-Dickie can match like-for-like with Malcolm Marx. Arguably, he’s the best ball-carrier and defender of the three options.

“Between Anthony Watson, Liam Williams and Stuart Hogg, the in-form player is Watson. You have to make space for him at full back.

“Williams has a concussion, which takes at least six days to return from, and Hogg might light up on Saturday after returning from isolation but I think Adams, Van der Merwe and Watson have played the best so far.

“Louis Rees-Zammit has been immense for his age but I feel with what’s required against South Africa defensively and aerially, the others shade him.”