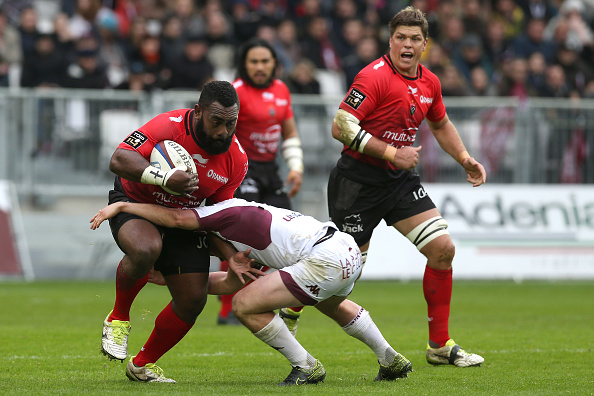 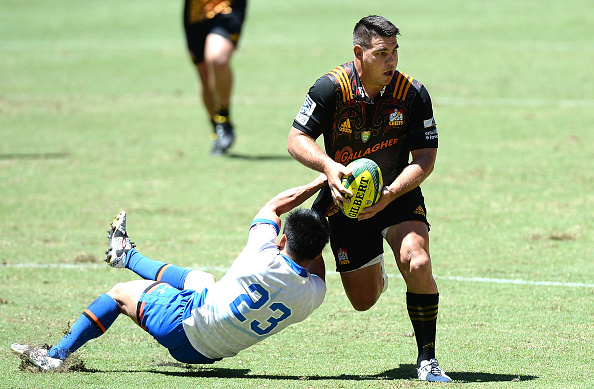 Connacht Rugby and the IRFU have announced that JP Cooney, Shane Delahunt, Steve Crosbie and Tom Farrell have all signed new contracts for the 2017/18 season. (Full Story) 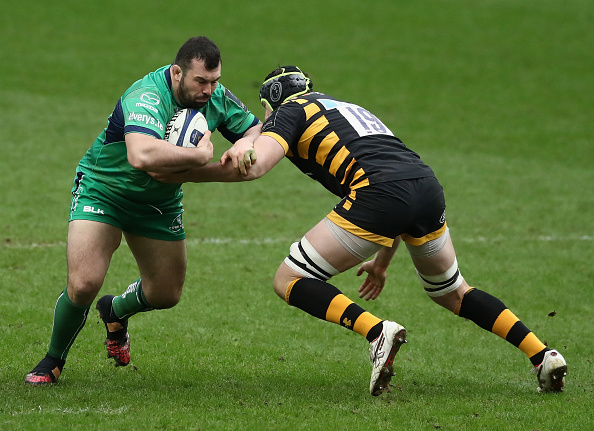 Ian Ritchie, Chief Executive of the RFU, has today informed the RFU Board of Directors, management and staff that he will retire at the end of the summer. (Full Story) 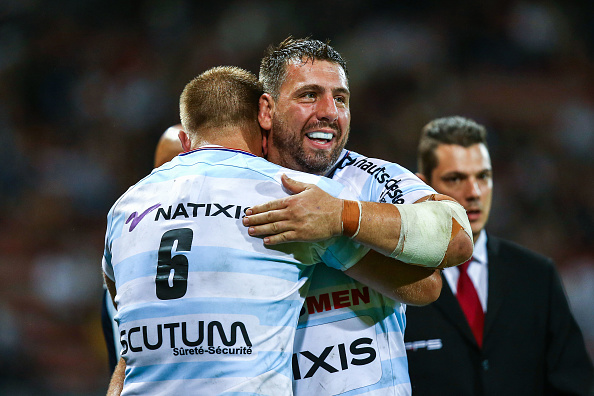 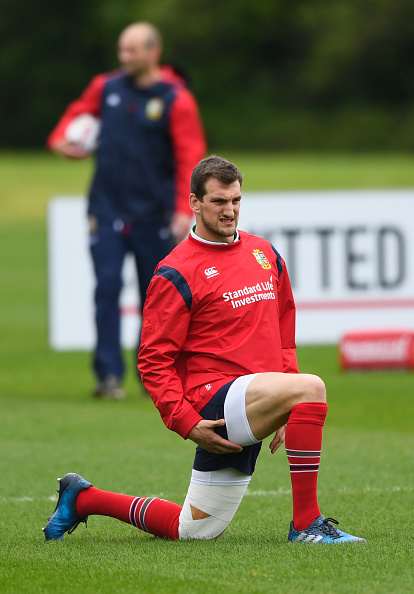 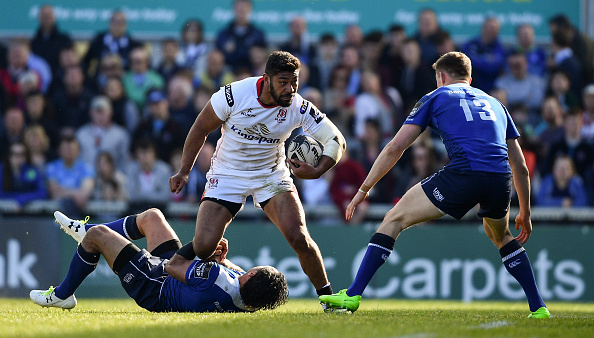 With the mass influx of South Africans players to France, we have a look at what a Springbok team would look like if we picked the in-form players solely from the European Nation. (Full Story) 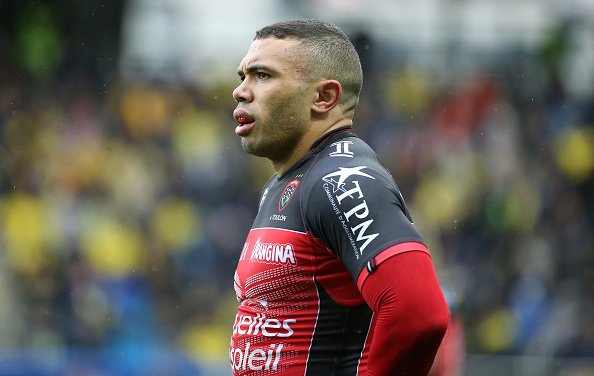 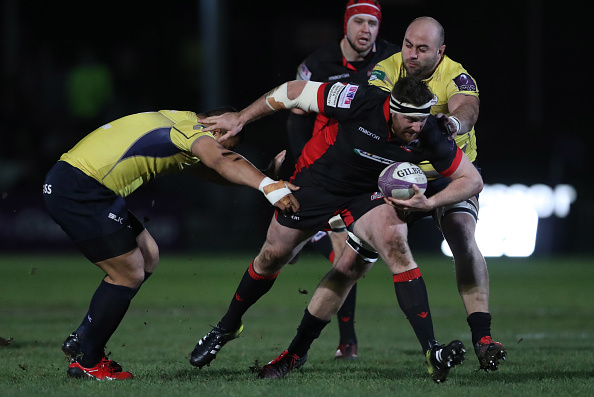 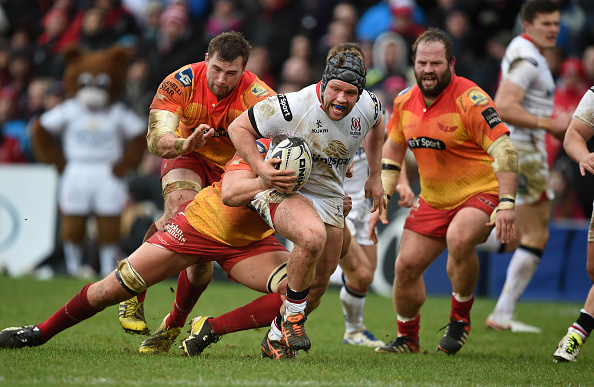 Watch: Hilarious Celebration From The Jed-Forest Sevens. Click here to view the video

London Scottish have revealed that Chris Walker will re-join the club ahead of the 2017/18 season. (Full Story) 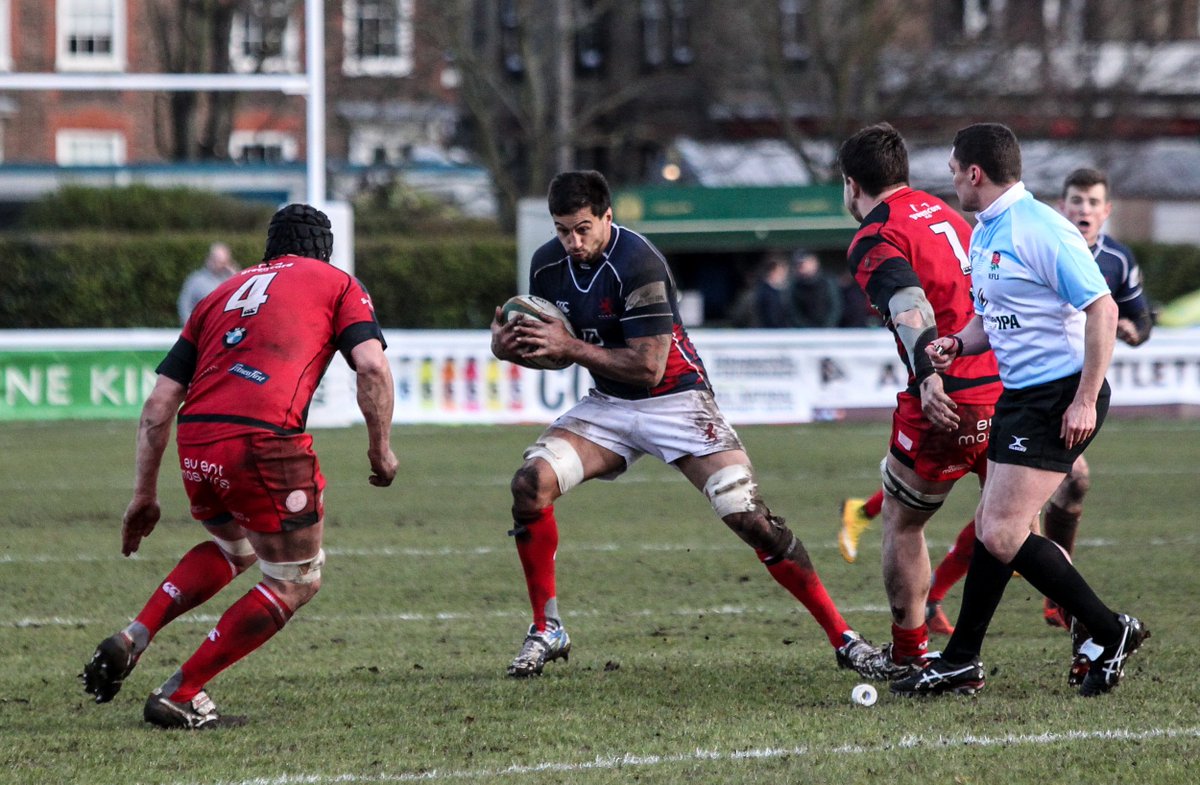 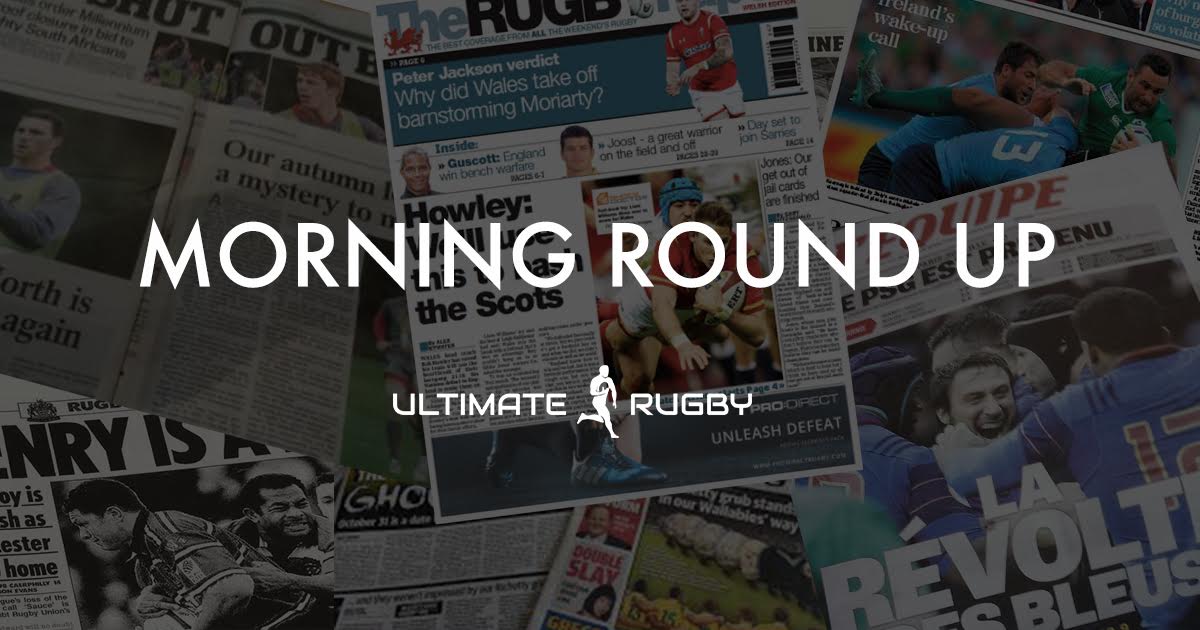