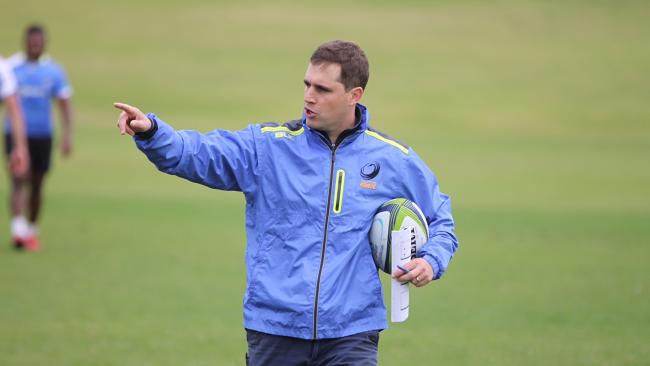 Sefa Naivalu ruled out for the season with a shoulder injury 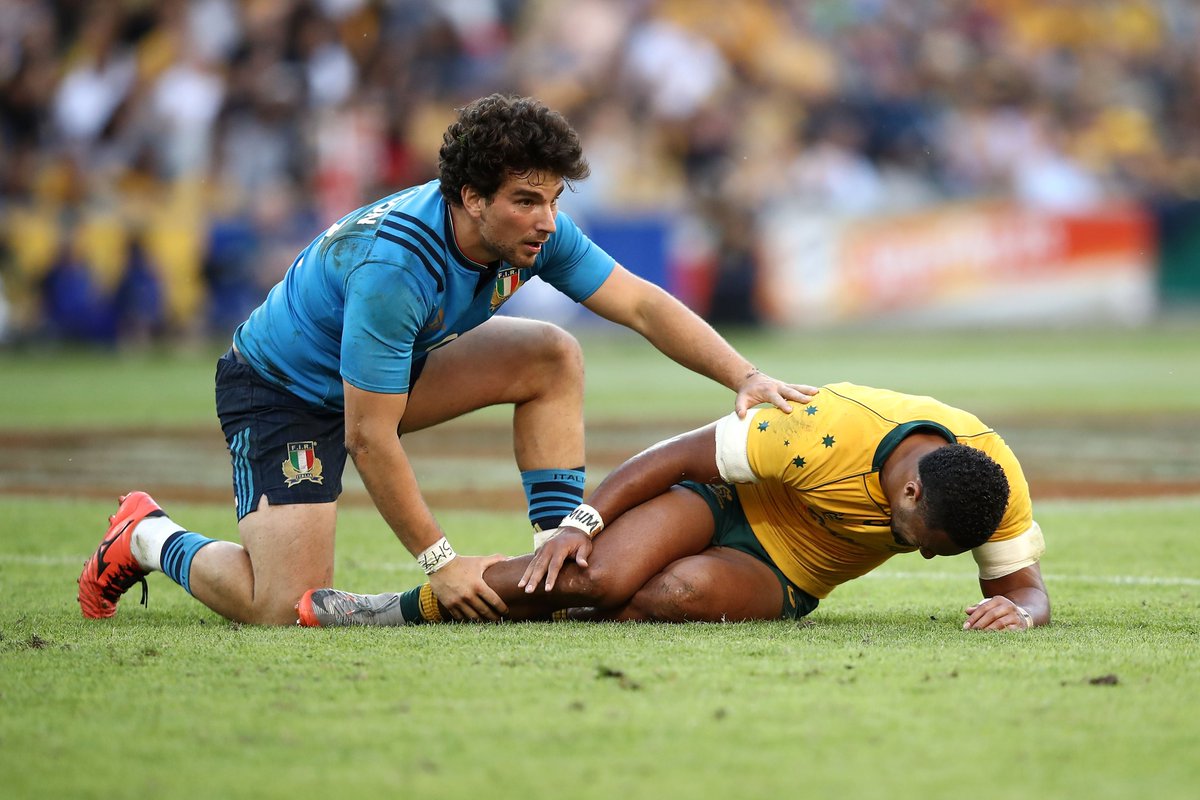 The 25-year-old suffered the injury in the second half of Melbourne Rising’s duck-breaking 41-31 National Rugby Championship win over the Greater Sydney Rams on Sunday. Full story 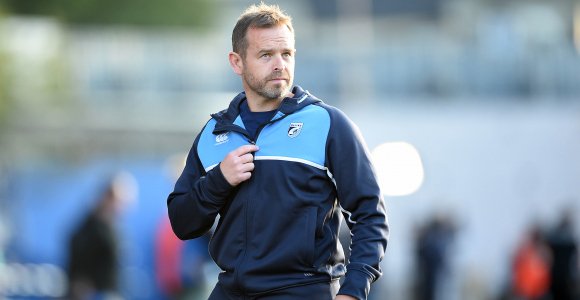 Cardiff Blues have confirmed that head coach Danny Wilson has decided to leave his position at the end of the season. Full story

A thrilling encounter as both sides put it all out there on the field in search of important log points for their chase of a playoff spot.

Key Wallabies against the Springboks