Connacht Rugby confirm that Eroni Vasiteri signing will not proceed

Connacht Rugby have announced that Fiji centre Eroni Vasiteri's signing will not proceed due to his eye-gouging suspension.

Vasiteri was banned for 9 weeks for the incident that happened during an NRC match against Canberra Vikings two weeks ago.

Top League to trim 2018 season ahead of World Cup The Japanese Top League will adopt a shorter season next year to allow players for the national team more time to prepare for the 2019 Rugby World Cup, the Japan Rugby Football Union revealed Wednesday.

Teams will play 10 games instead of the 15 they are scheduled to play this season.

From September to December, each team will play seven league games and follow that with three games to determine the final order of the standings.

The pair joined the Kings yesterday and will add depth and experience to the struggling team, who are winless after six games. 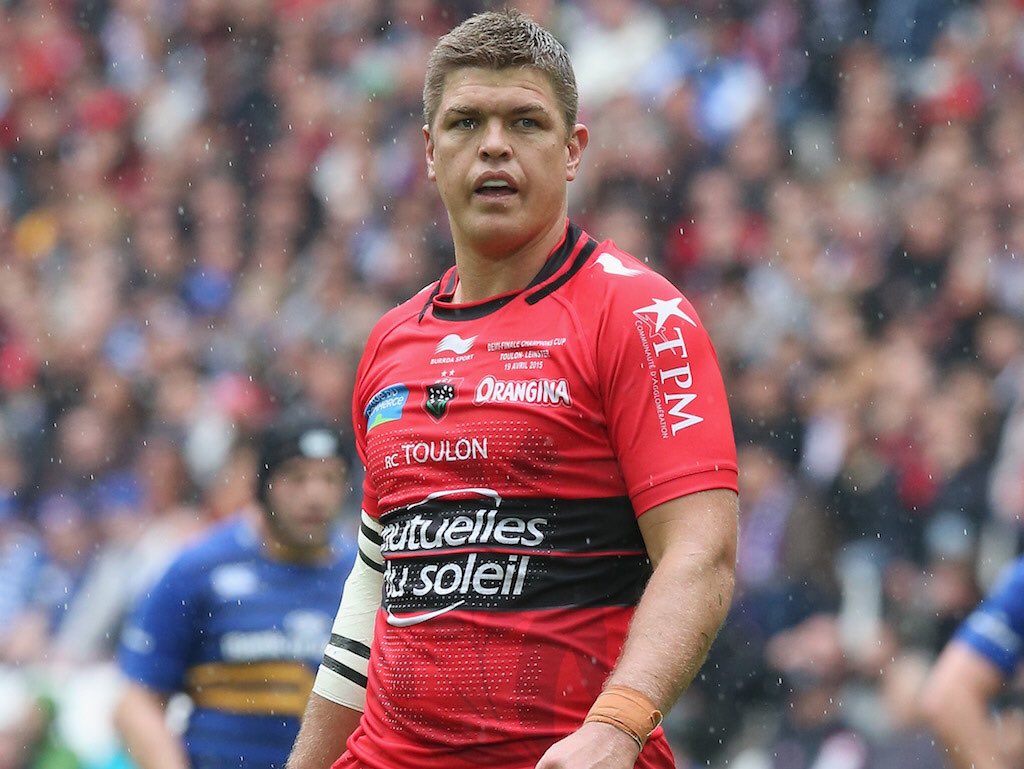 Former Springboks, Free State Cheetahs and Toulon flanker Juan Smith has announced that he is set to retire from all forms of rugby.

The 2007 World Cup winner is currently plying his trade in Japan’s Top League for Toyota Verblitz.