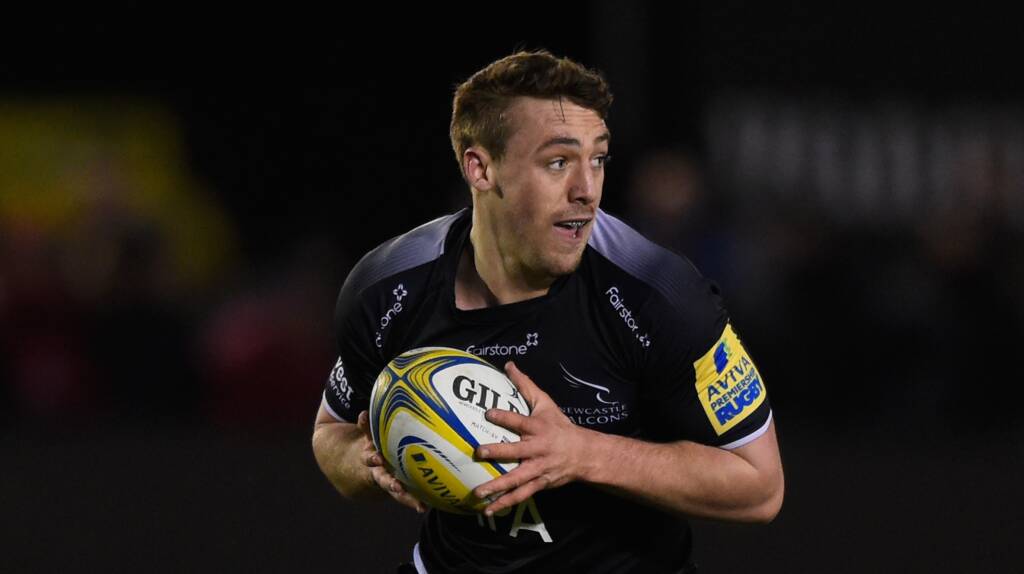 Ealing Trailfinders have announced the signing of Craig Willis from Newcastle Falcons for the 2018-19 season.

The fly-half has been at Kingston Park since 2013 when he signed his first professional contract with the Falcons, and he has gone to make 38 appearances for the club. Full story 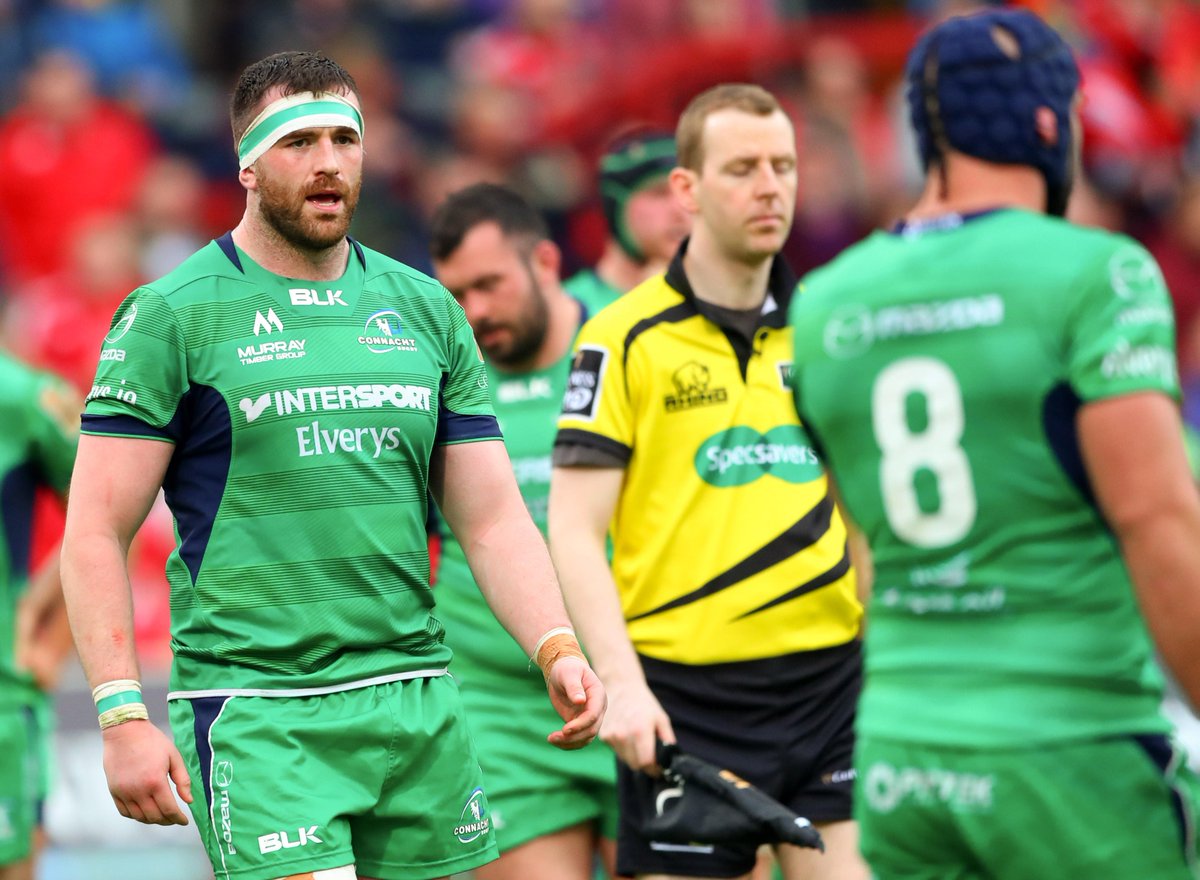 After 11 years in the senior squad, Connacht rugby have confirmed that Andrew Browne will be finishing his time with the club at the end of the current season. Full story 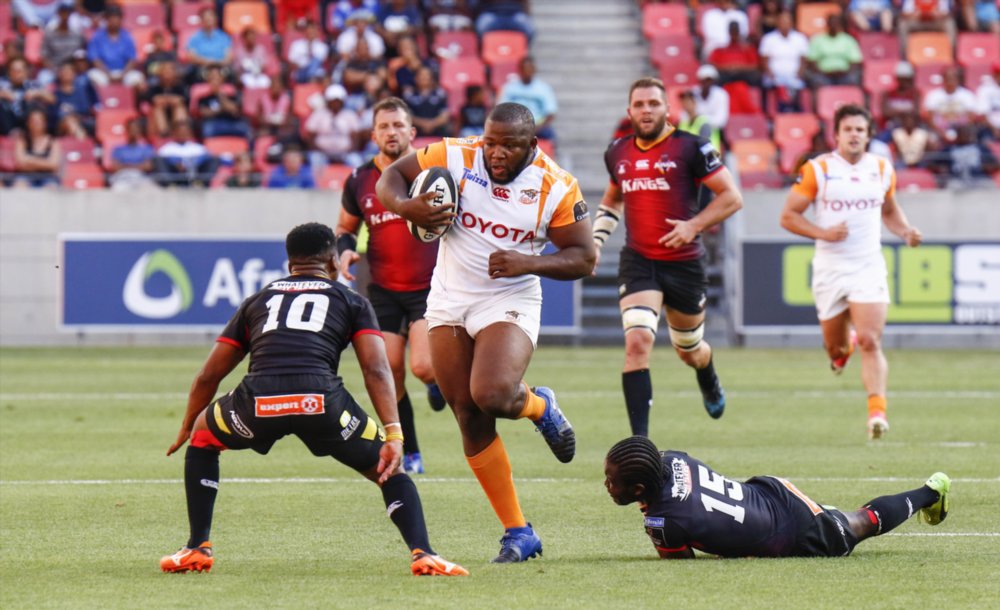 Cheetahs prop Ox Nche has been added to the invited group of players for the final Springbok alignment camp, which starts in Durban on Sunday.

The former Junior Springbok front rower will join the 15 Sharks players at the third camp, from 22 to 25 April. Full story 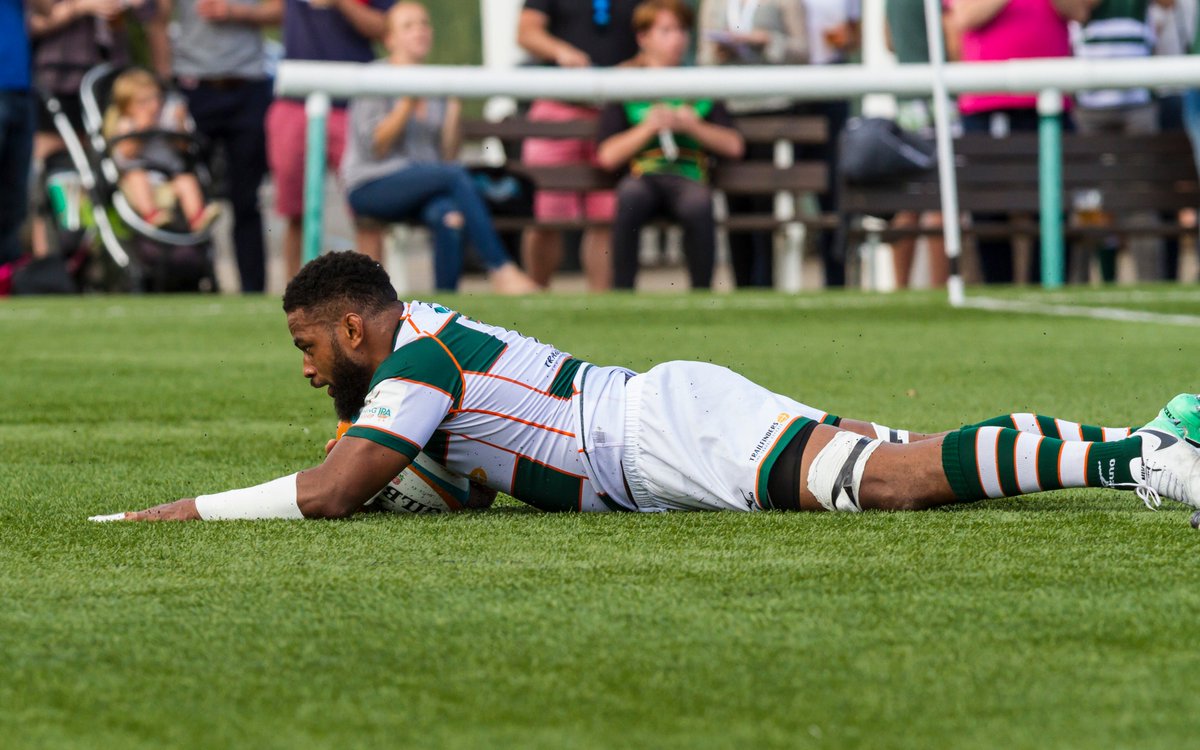 Ealing Trailfinders have announced that Andrew Durutalo will return to the club from Worcester Warriors on a long term deal.

The 30-year-old has featured six times for Worcester but will now head back to Vallis Way for a second spell in the Championship. Full story

Henshaw to return for Leinster against Scarlets 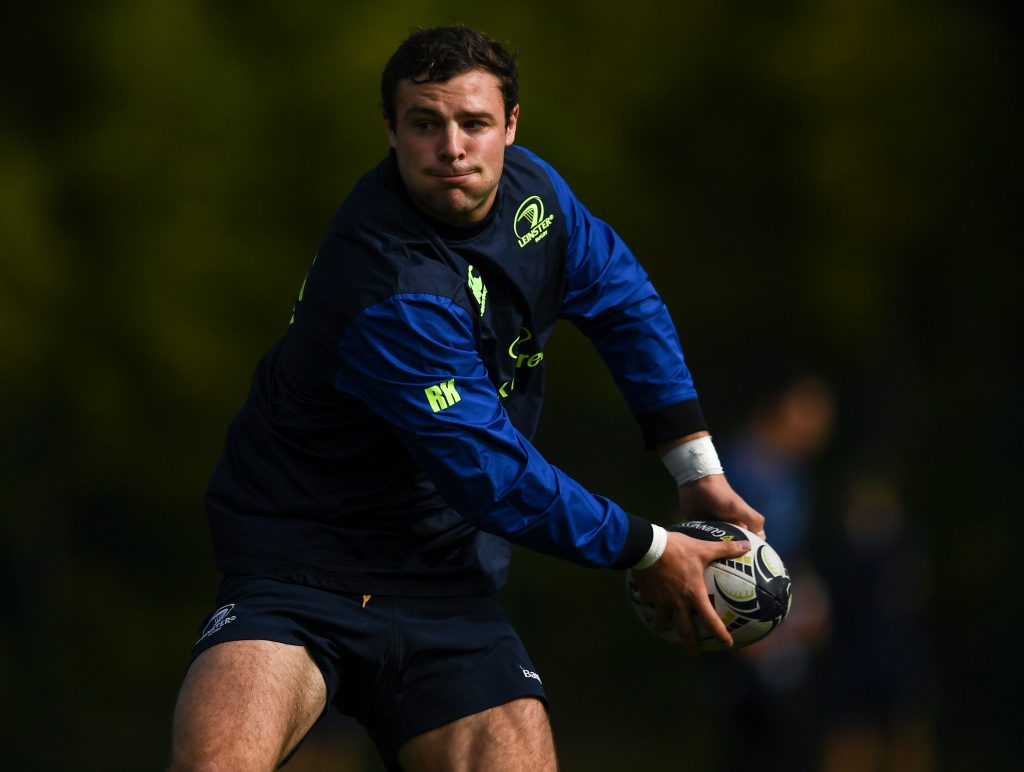 Leinster centre Robbie Henshaw is set to return for the province in their Champions Cup semi-final with Scarlets on Saturday.

“Robbie’s in better condition than I’ve ever seen him,” Lancaster told the media. Read more 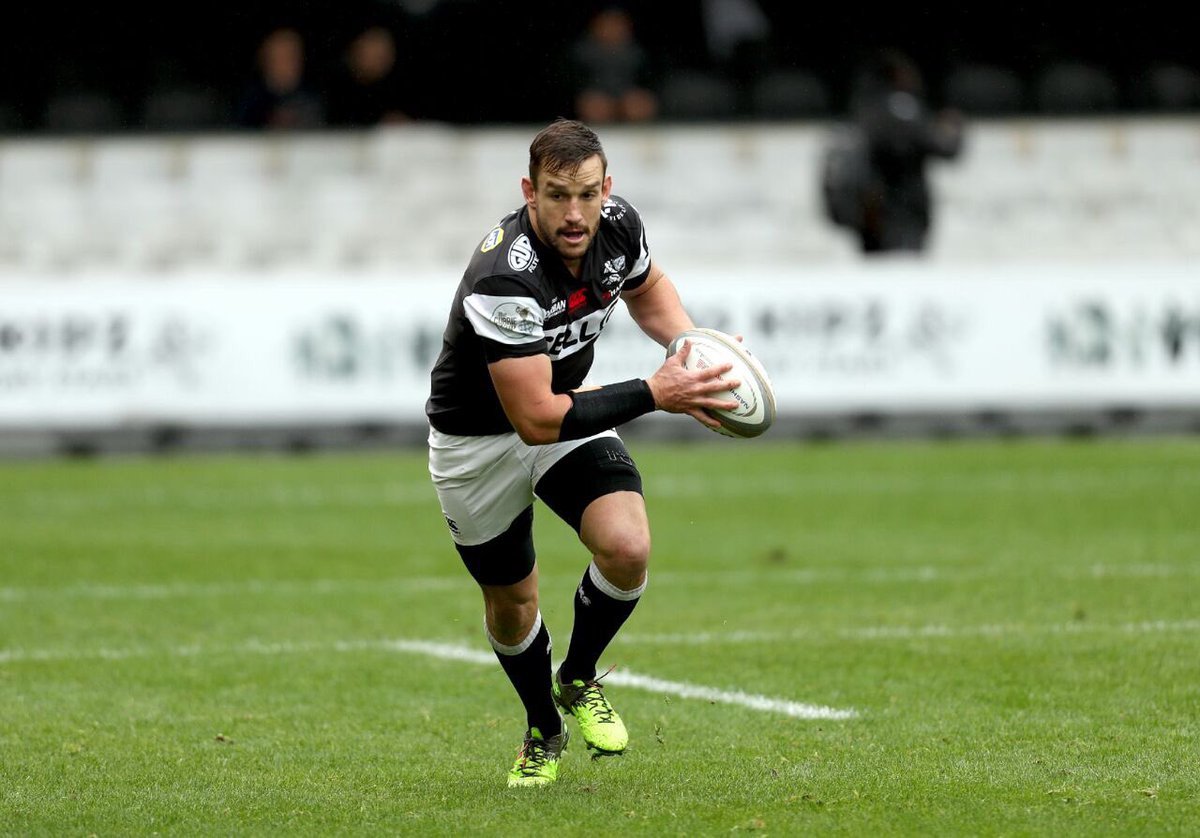 After more than a decade in a black and white jersey, Sharks stalwart Keegan Daniel will call time on his illustrious rugby career at the end of this year’s Super Rugby tournament. Full story