Harlequins have announced that Cadan Murley has signed a new contract with the Club, after a brilliant start to the season for the young winger.

The 19-year-old  joined full-time last season and only made his senior squad debut in January 2018 against Scarlets in the Anglo-Welsh Cup. 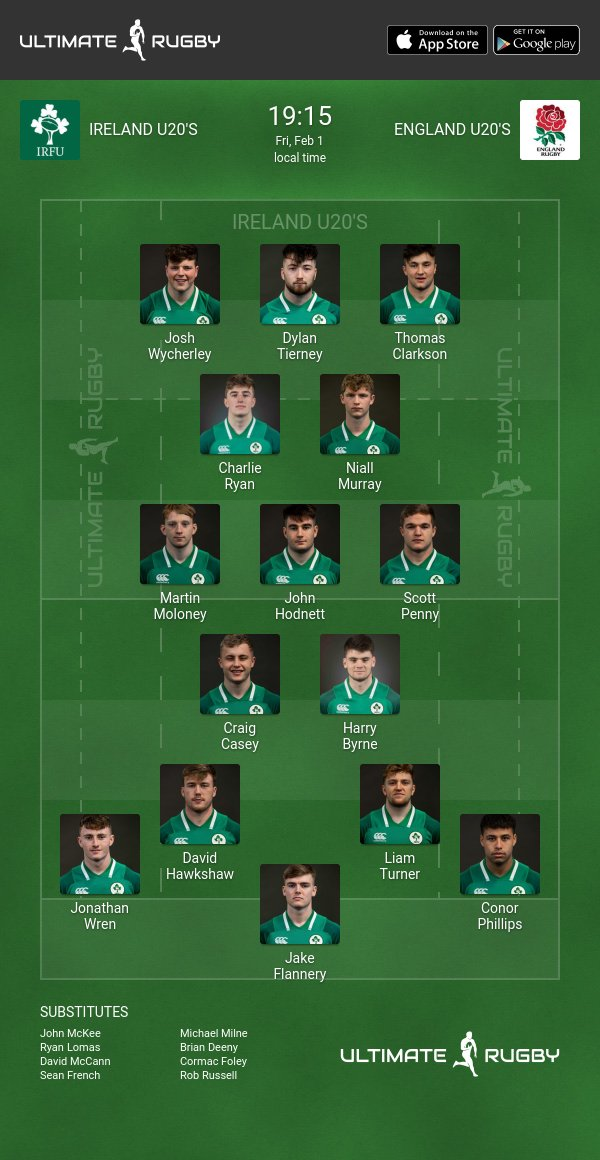 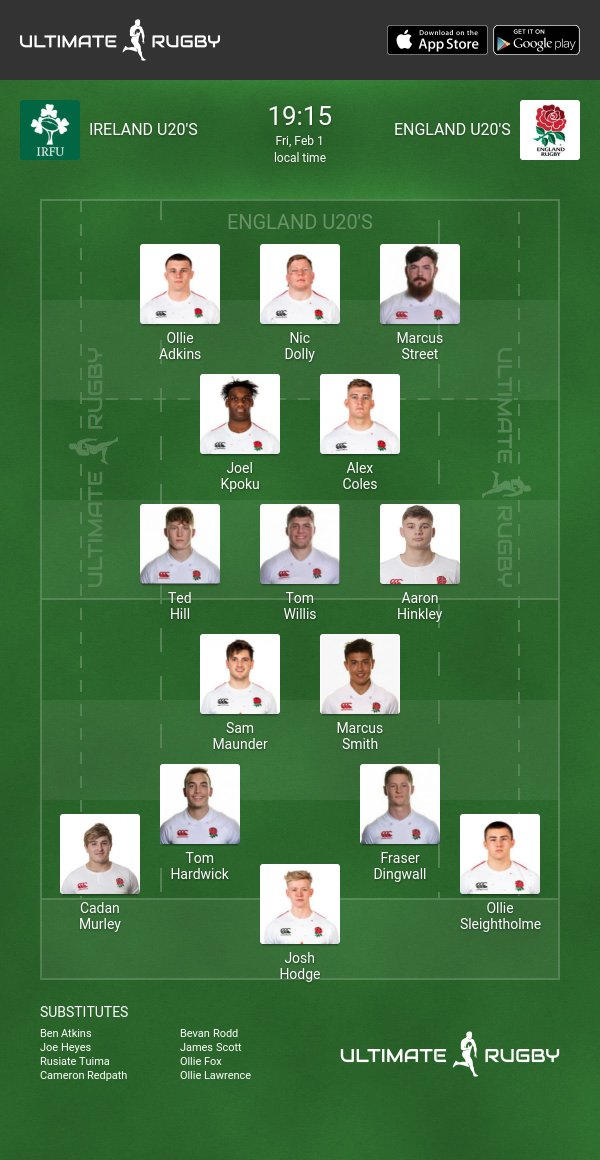 Ulster Rugby have confirmed that Roddy Grant will join the coaching ticket as Forwards Coach from this summer.

Grant was born in Botswana to Scottish parents, but grew up in South Africa and moved to Scotland to embark on a professional playing career that began in 2006 with Border Reivers. He later joined Edinburgh and went on to make 138 appearances for the club. London Irish has today announced the signing of Ian Keatley on a short-term contract until the end of the 2018/19 season.

The 31-year-old fly-half joins the Exiles from Munster, for whom he has played 180 times since joining from Connacht in 2011/12. He was the third player in history to score 1,000 points in the Pro 14, and the second Munster player to pass the same milestone in provincial colours. 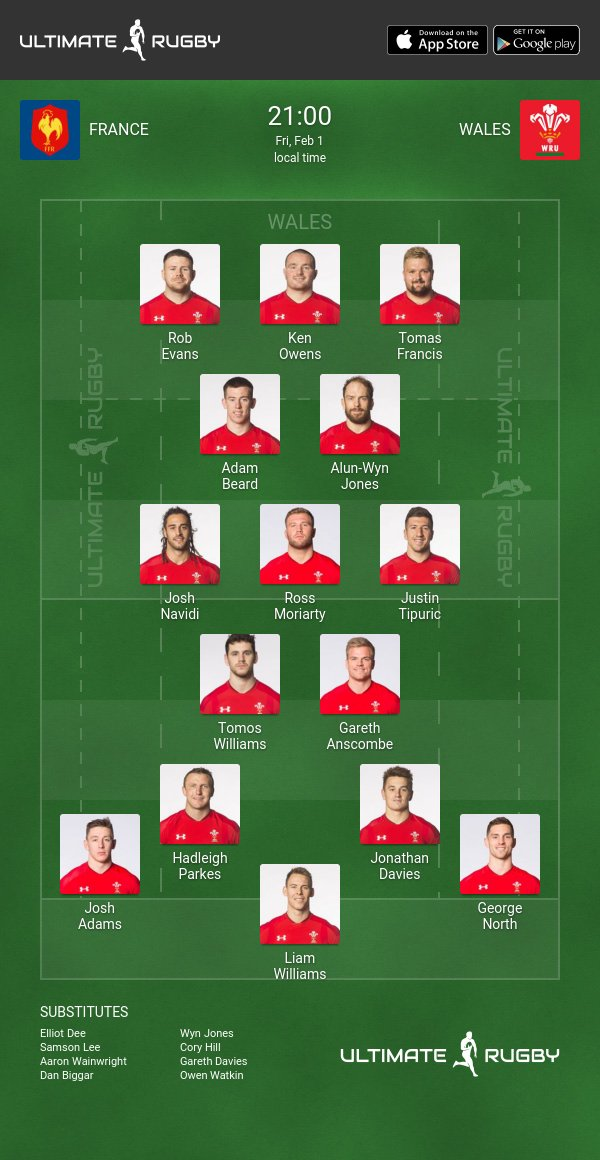 Wales kick off the 2019 Six Nations in Paris against France on Friday evening captained by Alun Wyn Jones, making his 49th appearance in the tournament.

Jones lines up in the second-row alongside fellow Osprey Adam Beard with Josh Navidi returning from injury to start in the back-row alongside British & Irish Lions Justin Tipuric and Ross Moriarty.

In the front-row Rob Evans and Tomas Francis pack down alongside Ken Owens who becomes Wales' most capped hooker, making his 61st appearance for his county. 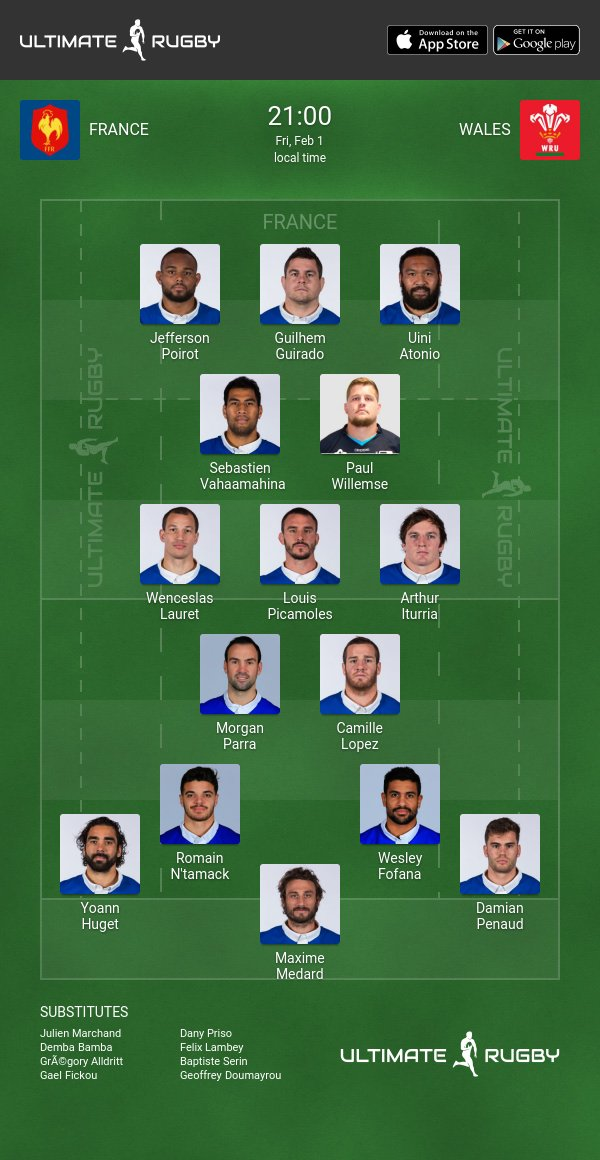 Prop-forward Sam Lockwood has signed a new contract which will keep him at Newcastle Falcons for another two seasons.

The 30-year-old loose-head has made 36 appearances for the club since joining from Jersey two and a half years ago, and hopes to return to action during February following a hand injury. Ross Chisholm has signed a new contract with Harlequins, the Club can confirm.

The versatile back, who has been with the Club for 10 years, said he was delighted to be re-signing with a club that has created an exciting, winning environment under Head of Rugby Paul Gustard.

Gatland on team selection for Paris