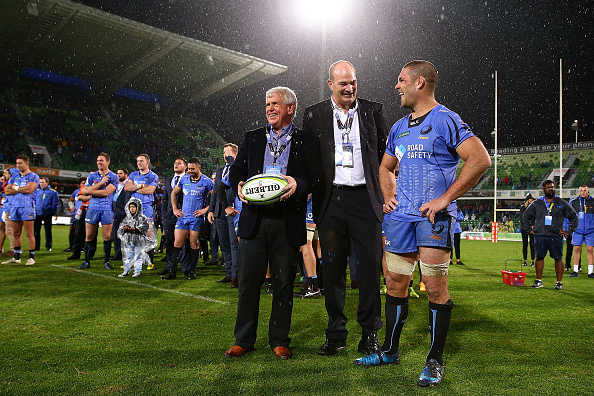 A Supreme Court judge has granted the Western Force the right to appeal the Australian Rugby Union's decision to axe the team from the Super Rugby competition. Read more 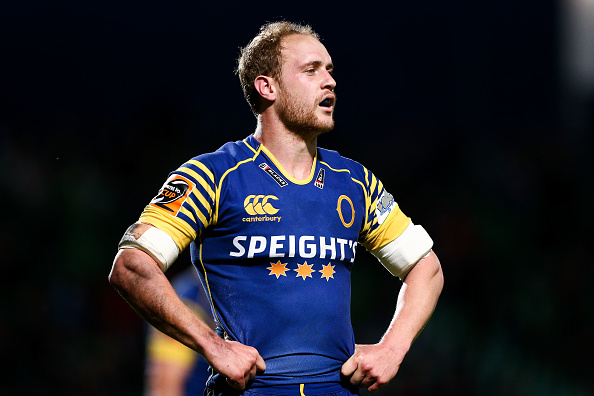 The Otago utility back broke his left-hand at training in Dunedin on Tuesday. Full story 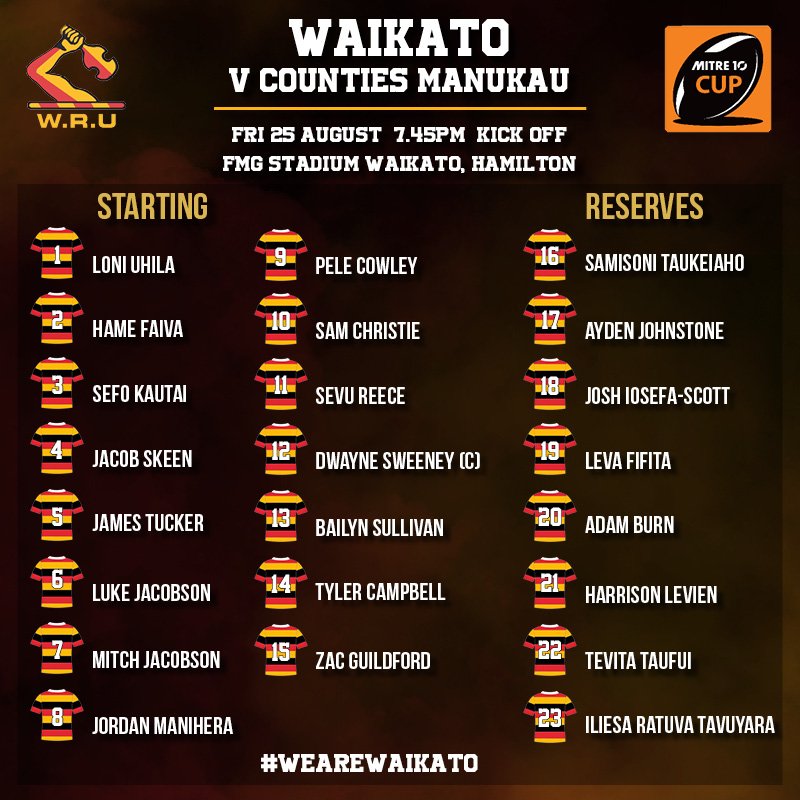 New Zealand eased past the USA Women's side to reach the final with Portia Woodman adding 4 tries to her already impressive scoring record in the tournament. Full time score: 45-12

It's four tries for @portiawoodman and @blackferns move closer to a #WRWC2017 final spot: https://t.co/qwSyxpZTdh pic.twitter.com/m47Da0nAxy

England scored 2 tries through Megan Jones and Sarah Bern against France to confirm their spot in the final. England defended well against a fired up French side and won the match 20-3.

Try time for @englandrugby! In greasy conditions it's Sarah Bern getting the first try in #ENGvFRA

Elsewhere in the Women's World Cup Italy Women broke their 8 game losing streak when they beat Japan Women 22-0, while Australia Women scored 5 tries to beat Ireland Women 24-36 and despite a gutsy effort Hong Kong Women went down 31-7 to Spain.