Potgieter out, Palu in for Barbarians

Former Waratahs flanker Jacques Potgieter has been ruled out of the Barbarians' clash with the Wallabies on Saturday.

His replacement is a man well known to both Wallabies and Tahs fans, with Wycliff Palu joining the squad today.

The Barbarians defeated a spirited Classic Wallabies side led by Drew Mitchell 27-24 in front of a huge crowd in Lismore. 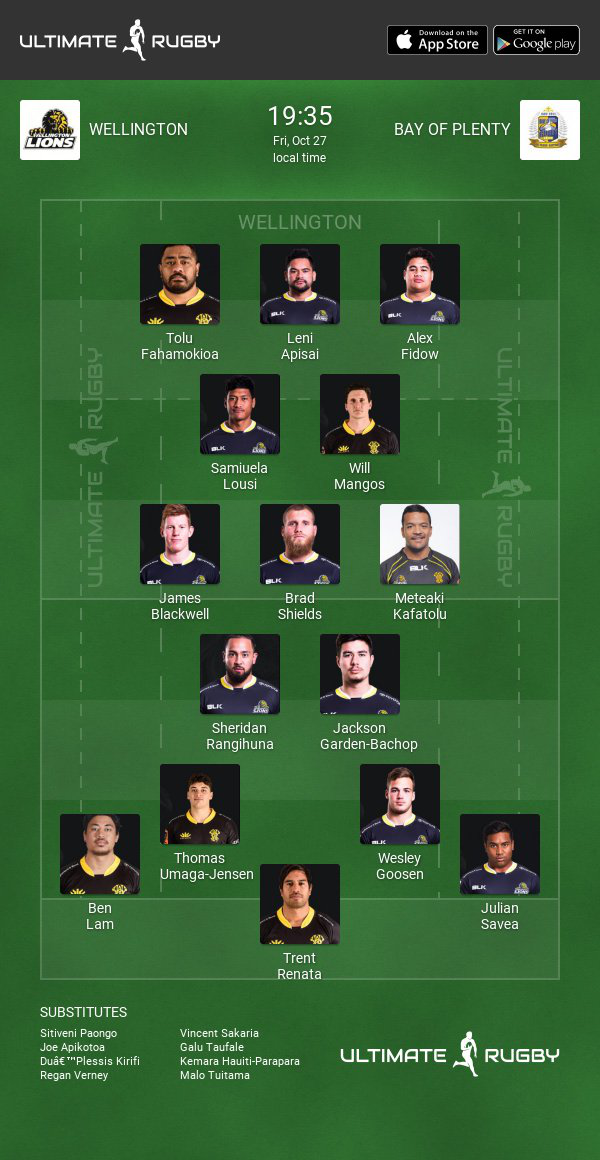 Tom Franklin returns for Bay of Plenty, while Tyler Ardron will start at number eight ahead of Jesse Parete who moves to the bench. 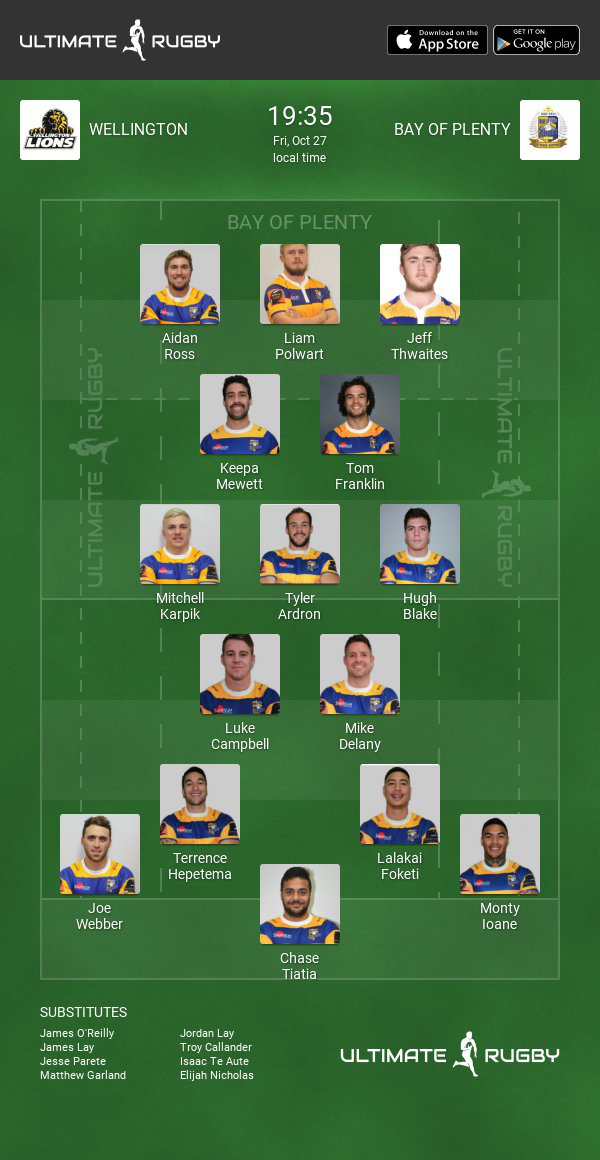