Where are they now? The 2016 U20 Ireland Team That Reached The Final Of The World Championship

In 2016, a talented Ireland team reached the final of the u20 World Championship doing so for the first time since the competition made the competition's age limit to 20.

The side went unbeaten on their way to the final beating New Zealand, Wales, Georgia and Argentina en route to the final.

Ireland's only loss came against England in the Final losing 21–45 to England.

We take a look at where the losing finalists are now. 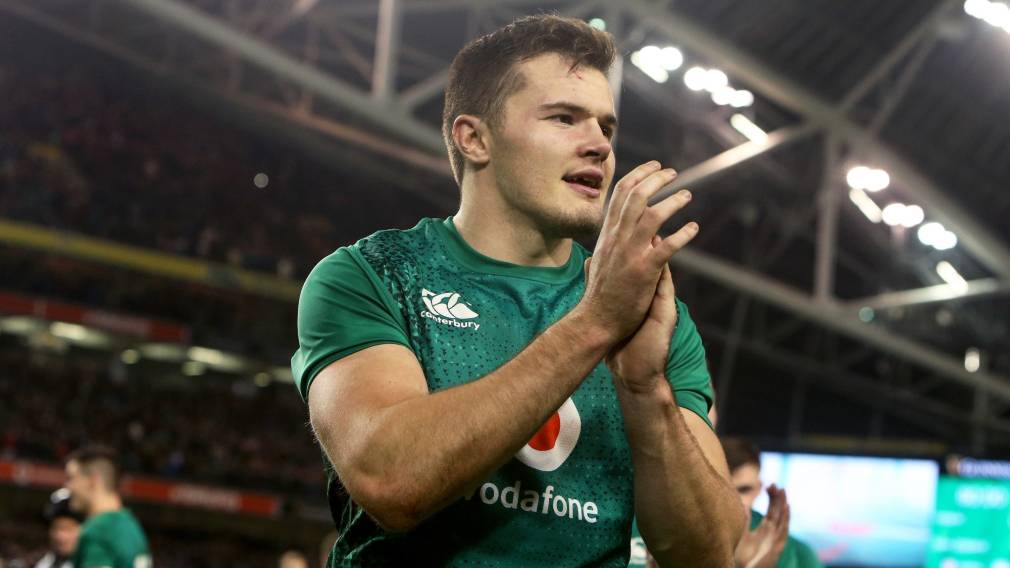 Stockdale is quickly becoming a legend at the Kingspan and has scored 16 tries in 28 tests for Ireland since his test debut in 2017 but has become more of a winger at club and test level.

Byrne joined Connacht's Academy following the success with the u20s but is currently representing Terenure College in the Energia All-Ireland League.

The Cork native has won a number of senior honours with Cork Con and made his PRO14 debut for Munster against Cheetahs at Thomond Park in September 2018 with his Champions Cup debut in January 2020. 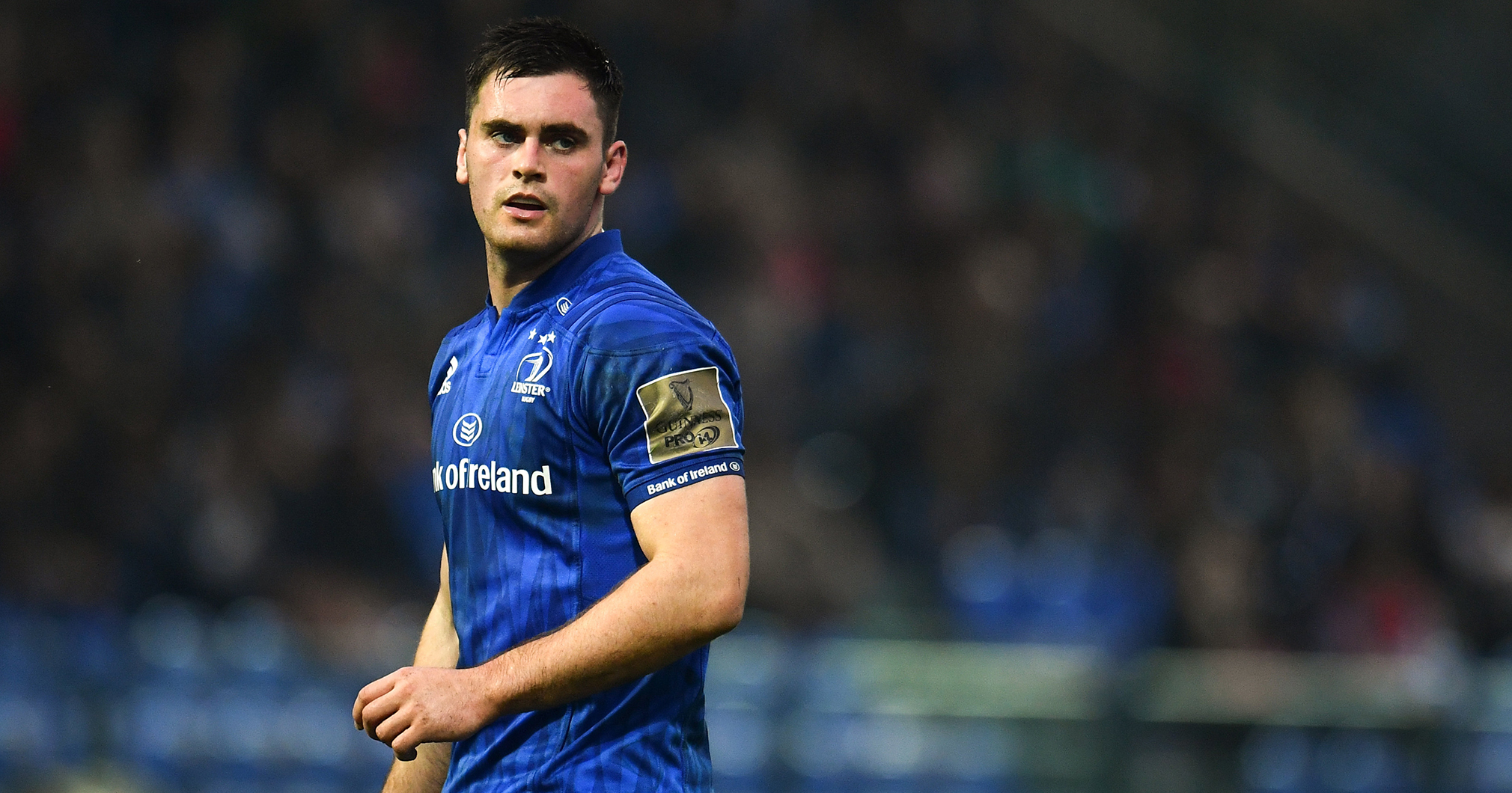 O’Brien has broken into the Leinster senior squad making 23 appearances to date having made his debut for the side against Zebre in 2017.

He has enjoyed a breakthrough 18 months with Leo Cullen‘s Leinster, earning his first senior start for the province in November 2018 and making nine appearances at full-back up until the suspension of the current campaign.

Keenan became a key member of the Ireland sevens squad and helped the side claim World Series core team status.

McPhillips moved to Leicester Tigers last summer from Ulster and made five appearances over the course of the 2019/20 campaign, while also spending time on loan to Nottingham and Doncaster in the second-tier Championship.

He recently signed a contract extension at the club.

Kerins has forced his way up the pecking order in an extremely hotly position at Connacht and made his Champions Cup debut earlier this year.

Porter has become versatile in the front row filling in at loosehead and tighthead for Ireland at World Cup in Japan and has earned 26 test caps after making his test debut in 2017.

He has also won multiple honours with Leinster.

McBurney made his senior debut for Ulster against Zebre in 2017 and his notable impression on the squad led to him being upgraded to a senior contract in 2018.

Despite featuring strongly in Ireland's run to the final, he was not offered a professional contract by the IRFU or Munster.

Instead, Betts moved across the Irish sea to Leicester Tigers.  He spent the season on a dual-registration deal with Loughborough Students in National League 1, before spending a summer loan spell with Sydney University in Australia.

In April 2018, Ealing Trailfinders, who compete in the RFU Championship, announced that Betts would be joining them from the 2018–19 season. He went out on loan to Nottingham for the 2019–20 season.

A certain starter for Ireland now having made his test debut a year on from the 2016 u20 campaign and one would not be shocked to see him start in a Lions test coming the tour to South Africa.

Jones joined the Ulster academy from University College Dublin in the summer of 2017. He  made his senior Ulster debut on 24 November 2017 in round 9 of the 2017–18 Pro14, featuring off the bench in the province's 23–22 win against Benetton.

Aspil has been turning out for St Mary’s and has played for Leinster’s A team in recent years, while also training with the senior squad last season.

He joined Leinster's pre-season squad this term to bring up numbers with the Rugby World Cup on.

A break out campaign for Leinster this season saw him earn a test call up and subsequently a debut during the Six Nations.

He also featured from the bench in the PRO14 final last year.