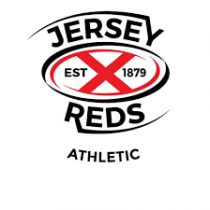 He represented Western Force Under 20s from 2015 to 2017, as well as playing for Nedlands in the WA Premier.

He moved to Europe in 2018 and spent a season as part of the academy squad at French ProD2 club US Carcassonne.