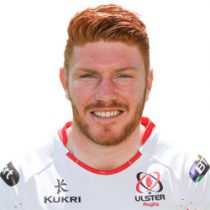 Joyce played rugby at Solihull School and at local club, Old Silhillians until the young age of 10.

Jersey Reds have announced that Joyce will be a member of the club's squad for next season.