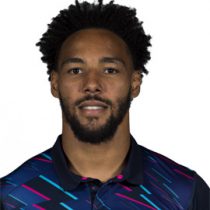 Yobo started his rugby at the age of 5 years.

After a successful stint at youth level, he became professional during the 2011-2012 season.

He was successively selected for the French under-18s and then for under-20s. In 2012 , he was called up for the Six Nations Tournament and the World Junior Championship in South Africa.

On 16 June 2014, Yobo signed a contract with Toulon Rugby for three seasons, as cover for Mathieu Bastareaud, who was attending international duty.

He made 15 appearances for the French giants before being recruited by Stade Francais for the 2017/18 season.