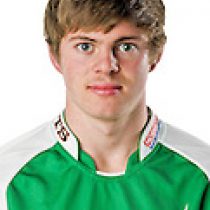 Malcolm represented Wanganui High School in rugby, touch rugby and 7s and was called into the New Zealand U20 Rugby Squad for the 2015 World Cup that was held in Italy.

Malcolm joined the Manawatu Turbos at just 19 years old in 2015.

He was also in the Hurricanes U20 squad.