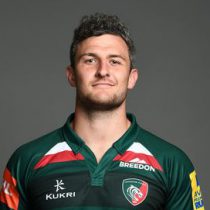 Born in Urmston, England, Brady is a pacey winger who plies his trade in the English premiership for the Sale Sharks. Having made his debut as a 17 year old in 2008, Brady has already amassed over 100 caps for the club.