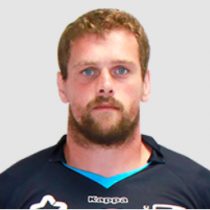 Watremez began his career with Biarritz Olympique before moving to Montpellier in 2012. He made his international debut during France's 2012 tour of Argentina.

Watremez has signed a contract with MHR until 2019.

As of the 2018/2019 Championship, Watremez has had 38 European Cups appearances.