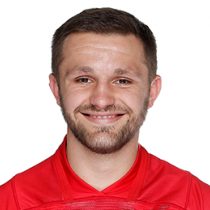 Admir made his World Rugby Sevens debut at the Dubai Tournament in 2014, playing a crucial part in Canada claiming the Shield Final.

Admir is strong with ball in hand and has a great deal of potential, with his 110kg frame not holding him back in terms of pace around the field.

The former shot putter was named in the Canada squad for the 2017 Americas Rugby Championship.