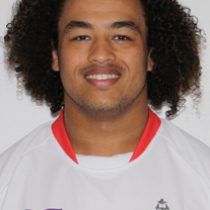 Educated at Porterville High, Beerwinkel made the South African Schools team in 2011 whilst representing Boland.

Joining the Bulls Academy in 2012, the prop has gone on to play Bulls U19 & U21, with strong performances earning him a call up to the IRB Junior World Championship in 2013.

He made his senior debut for the Blue Bulls in Round Five of the 2015 Vodacom Cup, coming on as a replacement in their 44–0 victory over Namibian side Welwitschias in Windhoek.

After the 2017 Varsity Cup Beerwinkel signed for the Lions.