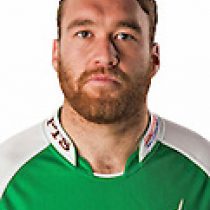 A son of former Canterbury No8 Dale Atkins, Mark arrived in the Bay in 2013 after representing Otago at under-19 and colts levels and Taranaki in sevens.

During the 2013 ITM Cup season, Mark started in eight of the Hawke's Bay's 12 matches and took the field as a substitute in another.