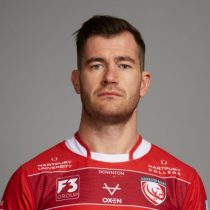 He passed a century of appearances for the club in 2018-19 and was selected in the Premiership Rugby Team of the Season. Mark also earned a Barbarians call-up to play against England at Twickenham.