The 2020/21 Premiership season kicks off on Friday 20 November with the opening two games seeing Harlequins host the defending champions Exeter at the Stoop while Sale Sharks host Northampton Saints at Welford Road. 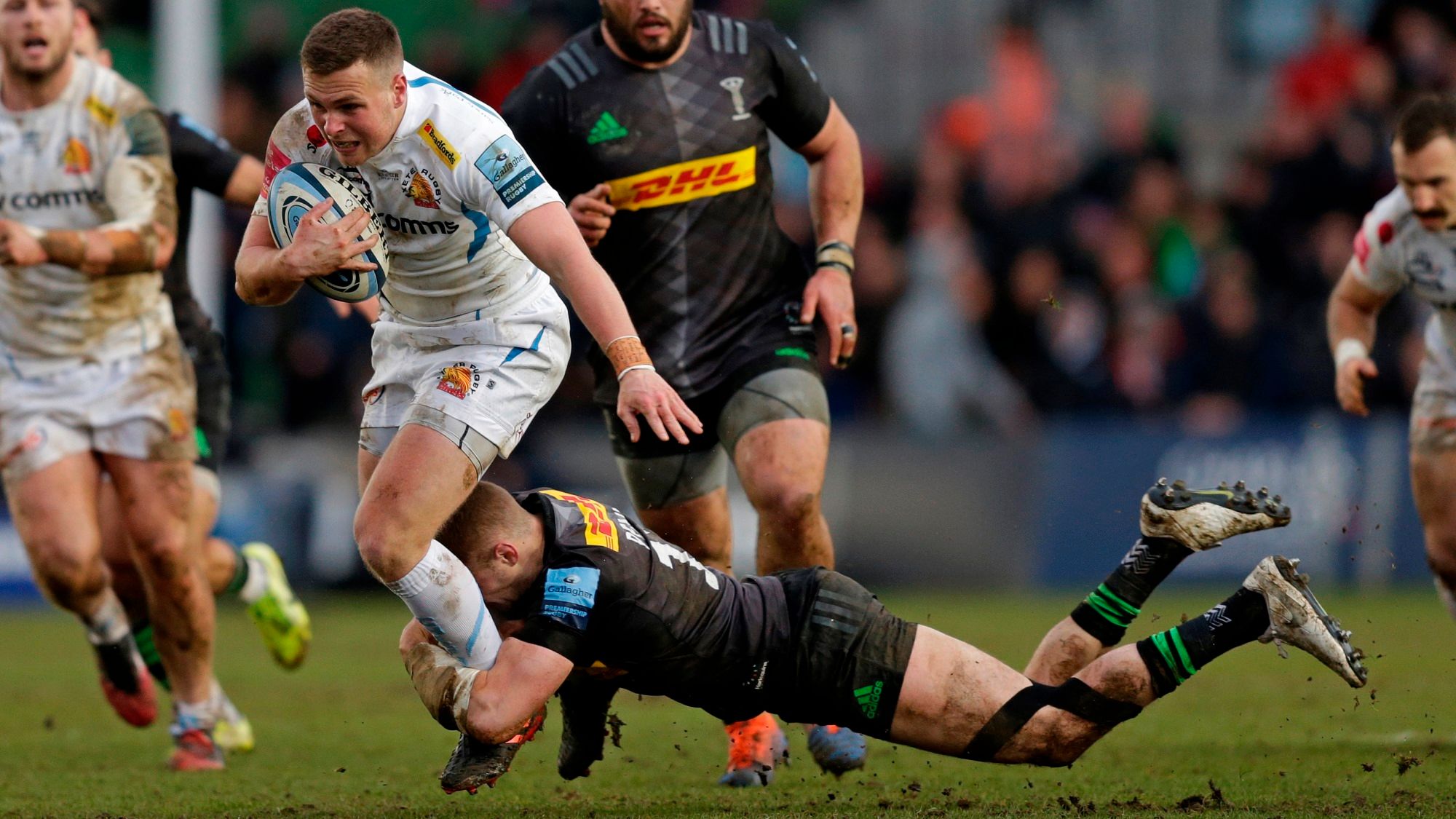 New Club Captain Stephan Lewies will lead Harlequins for the first time in his new role, joining fit-again Matt Symons in the injury room. Amongst the replacements are scrum-half Jack Stafford and Tyrone Green who are both set to make their debuts in the Quarters having signed for the Club mid-way through the 2019/20 season.

Meanwhile for Exeter Chiefs, Jack Nowell (toe) and Jacques Vermeulen (shoulder) are both sidelined until the New Year, while fellow finalists Stuart Hogg, Jonny Gray, Sam Skinner, Sam Hidalgo-Clyne (all Scotland), Henry Slade and Jonny Hill (both England) and Tomas Francis (Wales) are also missing. Luke Cowan-Dickie has recovered sufficiently from minor knee surgery to take his place on the bench, while England team-mate Harry Williams is included in the starting line-up having been released by Eddie Jones from his training squad preparing for Saturday’s clash with Ireland at Twickenham. 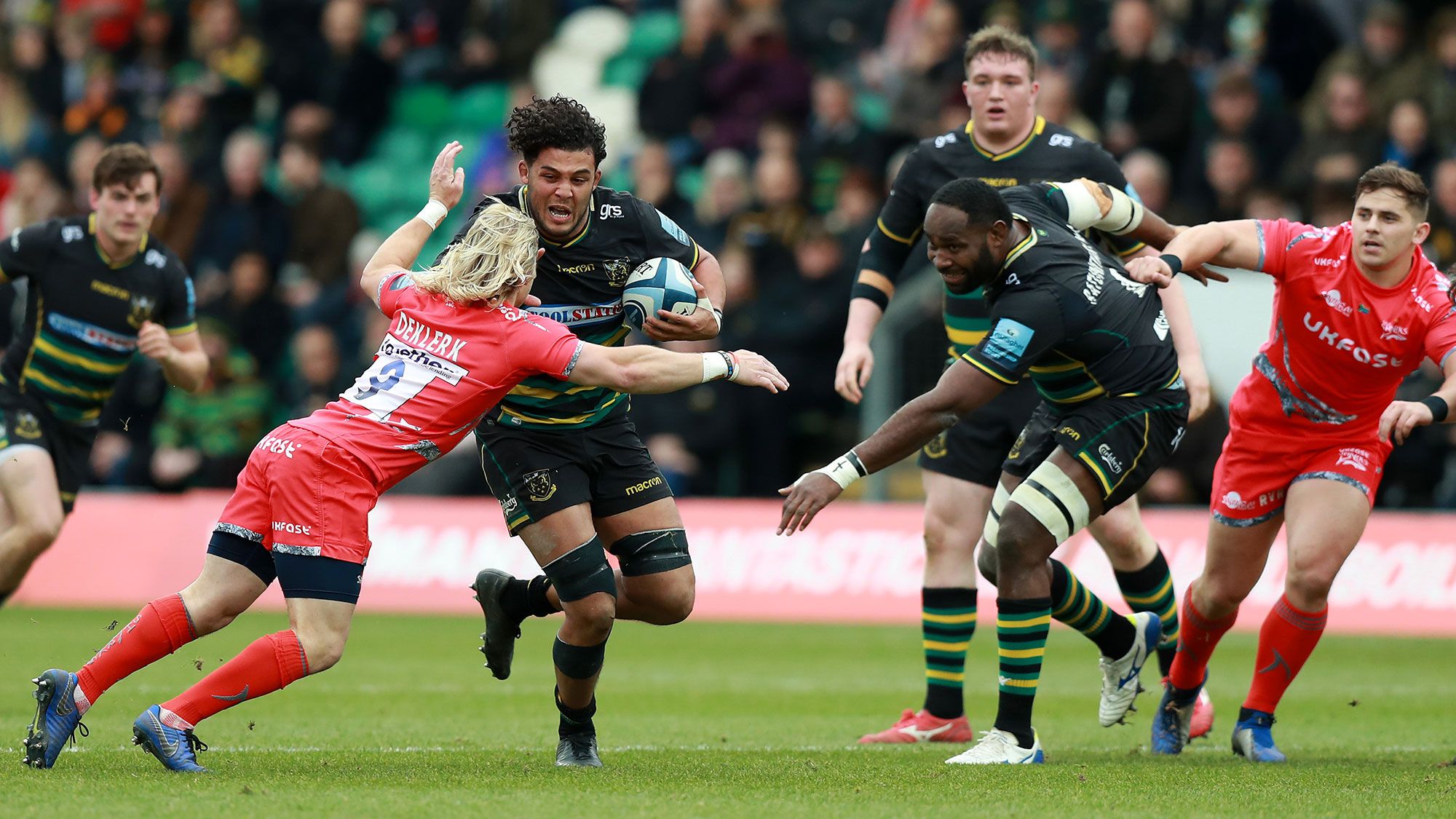 After an impressive performance in the reverse of this fixture at the end of last season, Simon Hammersley takes his place on the wing alongside Denny Solomona, with the in-form Luke James securing the 15 shirt for Friday’s match.

Alex Waller returns to skipper Northampton Saints on his first competitive appearance for nine months, as the men in Black, Green and Gold travel to Sale Sharks for their Gallagher Premiership opener. Loosehead prop Waller will lead out Northampton following his recovery from an achilles injury, with hooker James Fish and tighthead Paul Hill alongside him in the front row.

Youth and experience combine in the engine room with Alex Moon and Api Ratuniyarawa packing down together, while Nick Isiekwe is selected at flanker with Tom Wood and No.8 Teimana Harrison completing the back in the back row. No.10 James Grayson and scrum-half Henry Taylor will hope to pull the strings from the half-back berths for Northampton, with two international centres selected in the visitors’ midfield in Piers Francis and Matt Proctor. Meanwhile Tom Collins and Ahsee Tuala will be hoping to get their season try-scoring tallies off to a flying start with the duo starting on the wings for the men in Black, Green and Gold. Saints welcome George Furbank, David Ribbans, and Alex Mitchell, back from England international duty in time for the clash – but only the fullback makes the starting line-up with Ribbans and Mitchell ready to make an impact for Northampton from amongst the replacements. 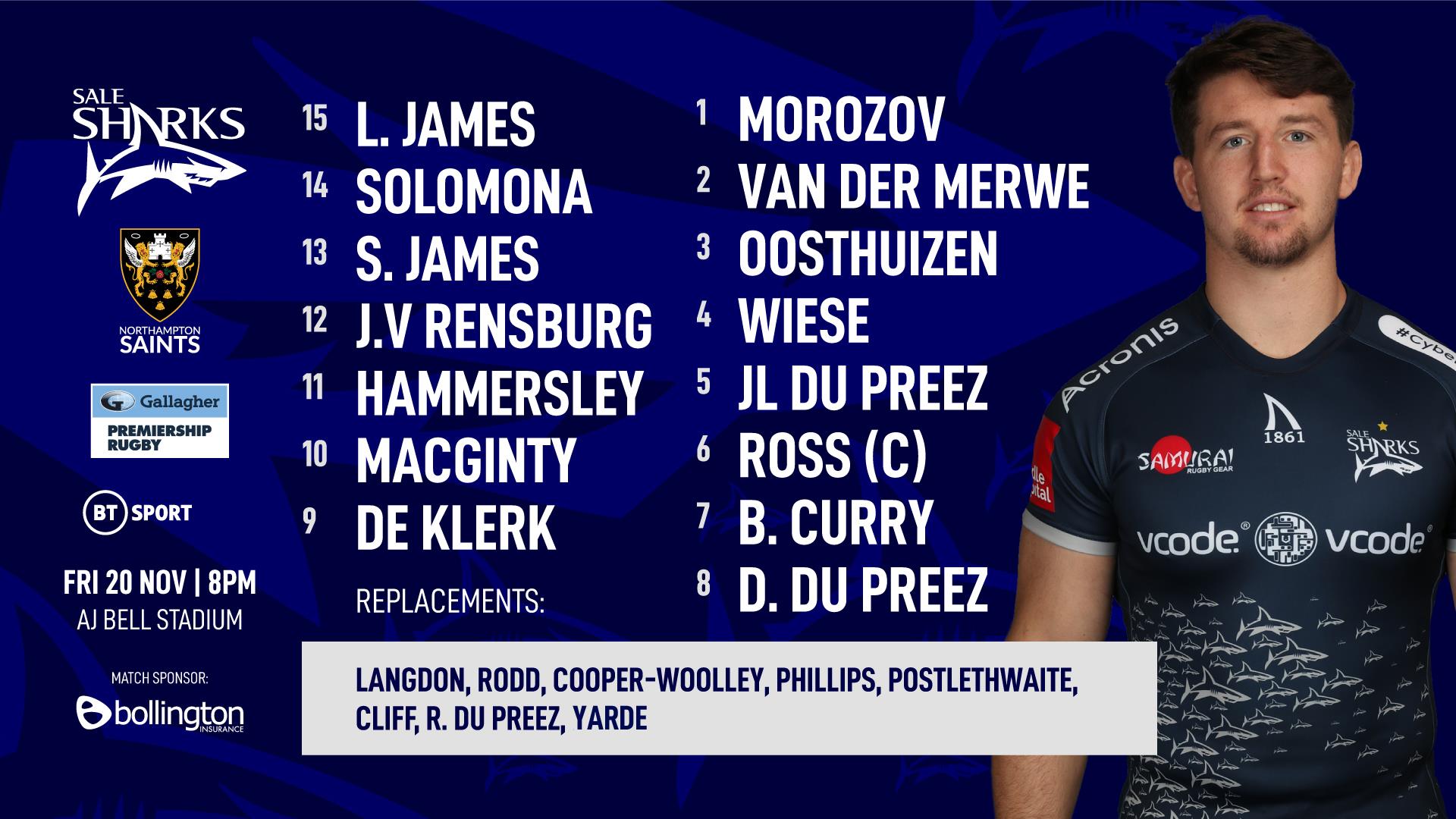