British & Irish Lions head coach Warren Gatland has opened up on a number of omissions in the wake of the squad announcement earlier today (Thursday).

Gatland named a 37-man squad which was devoid of Welshmen Jonathan Davies and Josh Navidi, and has spoken out about his decision.

"I've got a lot of time for Josh Navidi. He's had his shoulder injury and comes back in the middle of June," Gatland said. 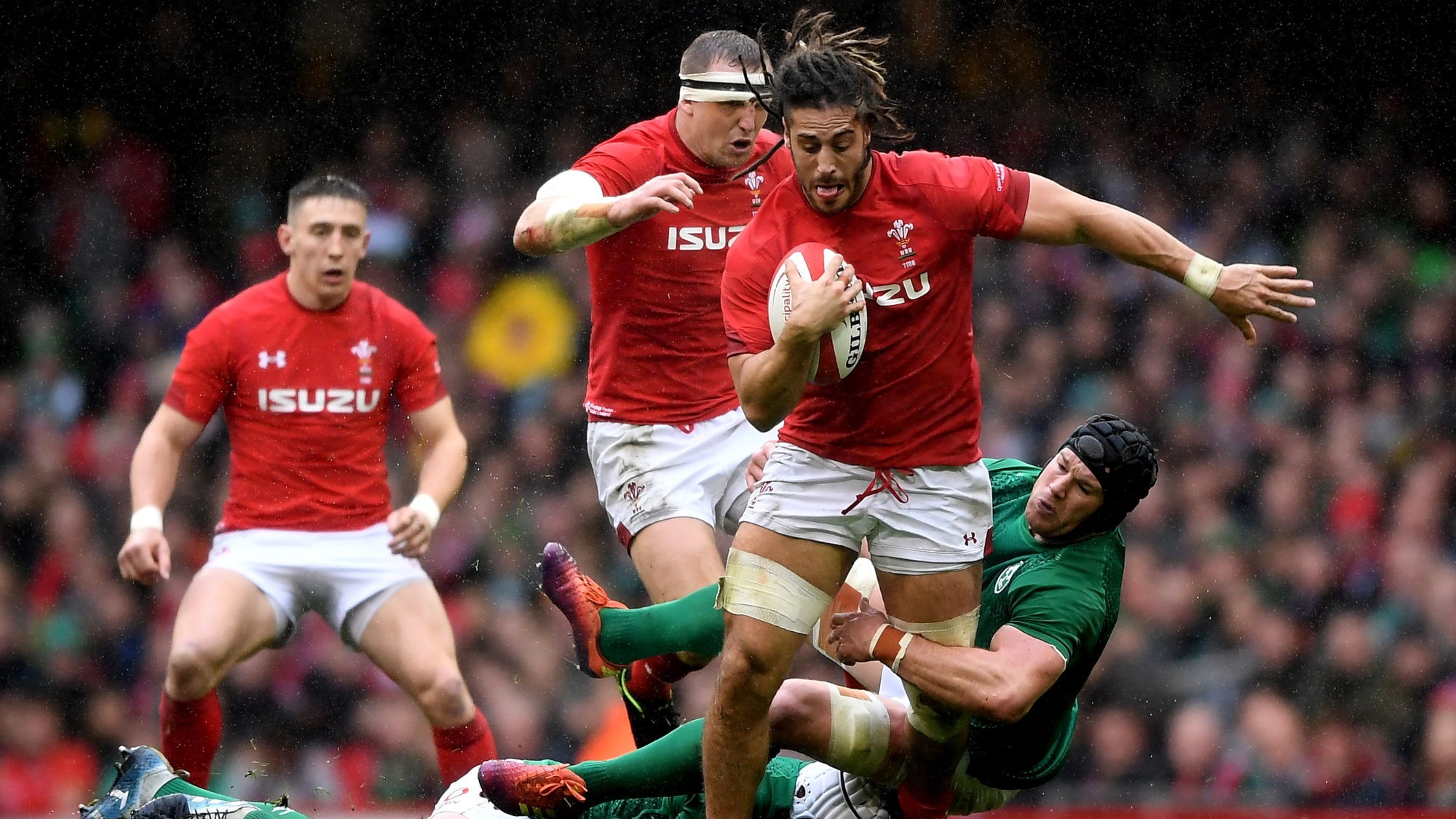 "For us, it was about looking at our loose forwards and picking a squad that we knew would be fit getting on the plane and have had games under their belts.

"It was a really tough call.

"With Jonathan Davies, he was playing with an injury in the World Cup. He's come back and I thought we started to see some of his old form during the Six Nations.

"But it's probably taken a little bit of time. It was a tough call and he was absolutely outstanding in 2017 but this is four years on. 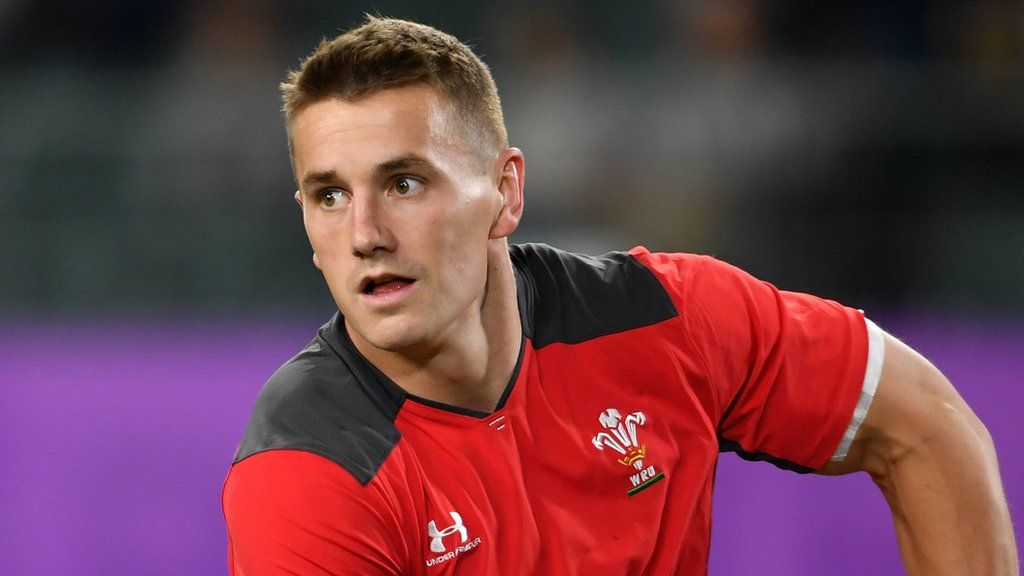 "It's tough on them but he has experience. There's no doubt we'll pick injuries up before we get on the plane to South Africa and we may get injuries out there.

"We've got players with experience who could get called up if that does happen."