Ollie Lawrence will make his Bath Rugby debut on Saturday in the Round 5 Gallagher Premiership West Country derby against Gloucester.

The England international links up with his former Under-20 partner Cameron Redpath in the centre as Head of Rugby Johann van Graan makes six changes to his starting XV.

Homegrown Number 8 Nahum Merigan comes in for his first Premiership start after impressing in the Premiership Rugby Cup and is joined in the back row by Tom Ellis who makes his first league start for eight months following injury.

Dave Attwood returns to the second row to face his former club with Piers Francis reinstated at fly-half.

The front row remains consistent as Tom Dunn captains from hooker with Juan Schoeman and Will Stuart propping either side of him. Lock Quinn Roux and flanker Miles Reid complete the pack.

Scrum-half Louis Schreuder continues in the nine jersey while Gabriel Hamer-Webb, Joe Cokanasiga and Matt Gallagher retain their places in the back three after a try each at London Irish last time out.

On the bench, Ewan Richards is in line for his first appearance of the season and Arthur Cordwell is named after earning Performance of the Match against Saturday’s opponents in the Premiership Rugby Cup 10 days previous.

Freddie Clarke partners Alemanno in the second row in his first game since announcing a contract extension with the Cherry & Whites last Saturday.

Ruan Ackermann and Albert Tuisue start in the back-row along with club captain Lewis Ludlow who makes his first Gallagher Premiership appearance of the season.

Ben Meehan and Adam Hastings continue as half-backs with Mark Atkinson at 12.

Carreras replaces Ollie Thorley in the back three where he joins Louis Rees-Zammit and Lloyd Evans.

Among the replacements, Ciaran Knight, who has impressed in the Premiership Rugby Cup steps up. He is joined by Jack Singleton, Jamal Ford-Robinson, Cam Jordan and Jordy Reid, Charlie Chapman.

Jack Reeves, who has scored four tries in two games in the Premiership Rugby Cup, and England regular Jonny May complete the bench. 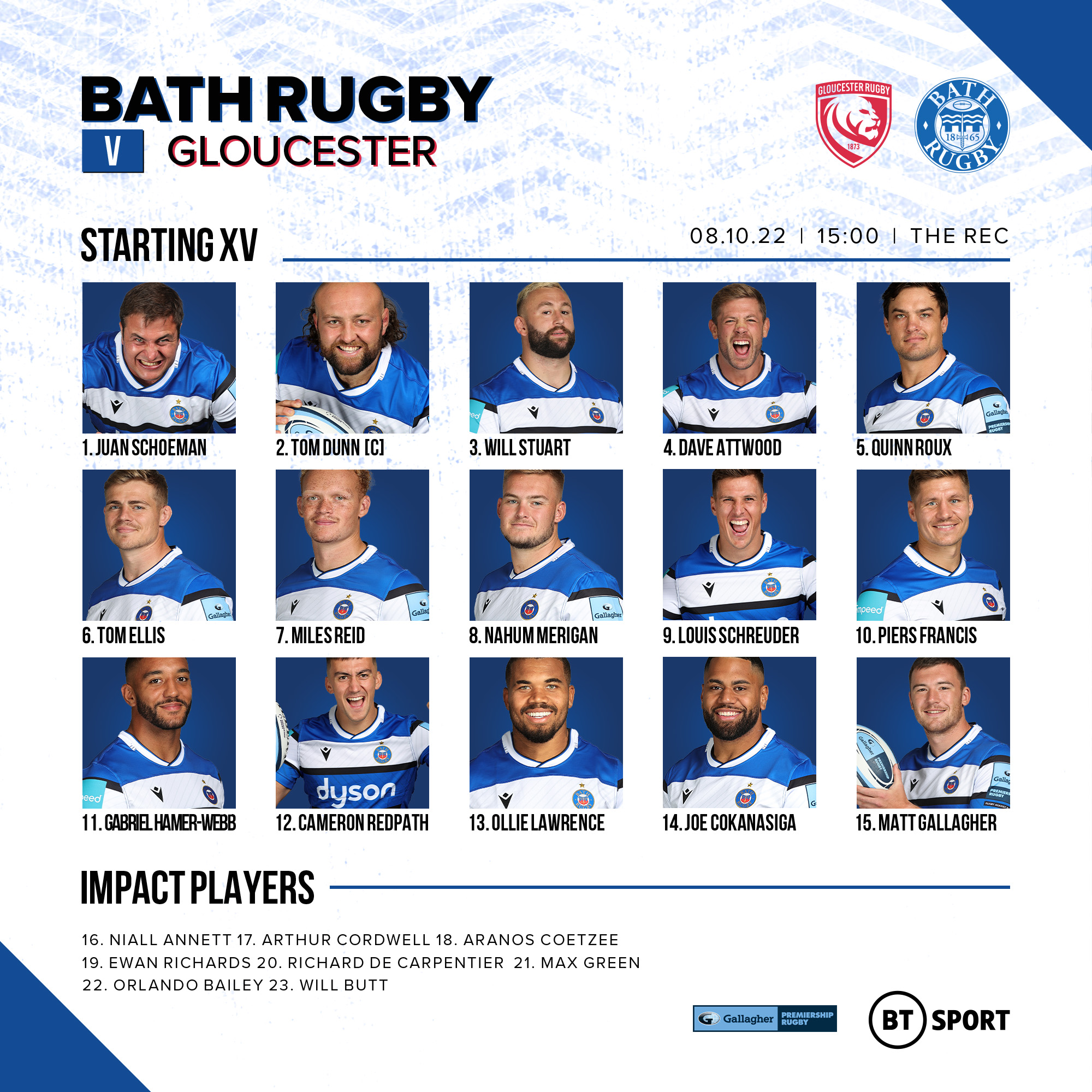 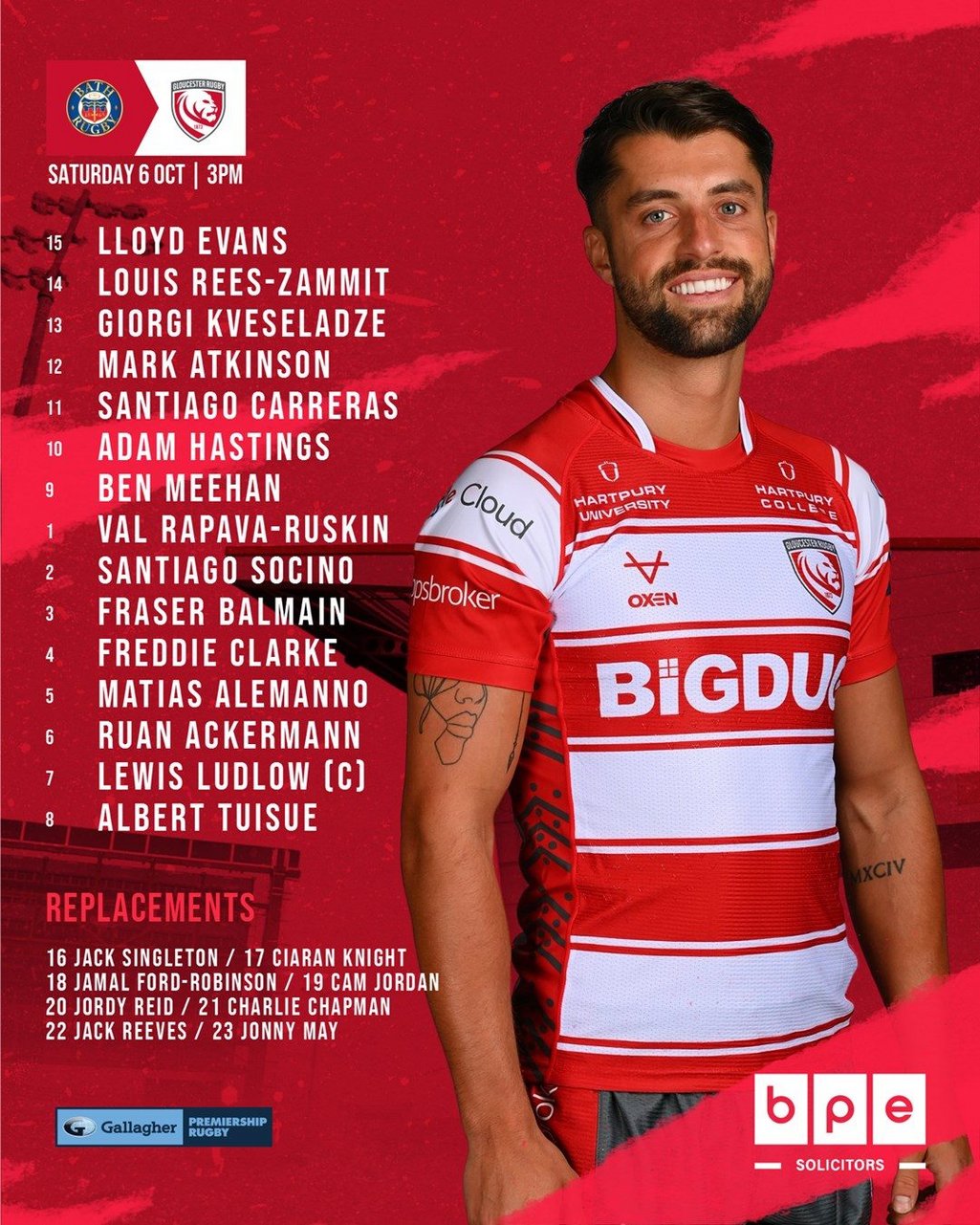