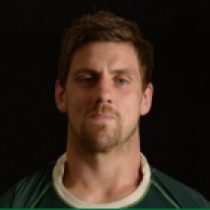 Freeman enjoyed spells at various Rugby clubs, starting with Penryn RFC, then Exeter Chiefs, before making the move overseas to play for Spanish side Ampo Ordizia, assisting them in winning the Kings Cup, whilst also picking up the man of the match award in the final.

Freeman then joined Nottingham from Rotherham in January 2014 and made 79 appearances before signing for Cornish Pirates in March 2017.

An experienced campaigner, Freeman has played over 100 games in the Championship and brings a wealth of experience with him to the Harlequins, who will join ahead of the 2019/20 season.