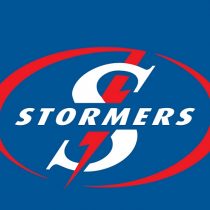 Coming from Paarl Boys High, David Meihuizen went on to represent Ikey Tigers in the Varsity Cup after school.

He joined Western Province in the Supersport Challenge Cup before he made his Super Rugby debut against the Sunwolves in June 2019.

He has since been named in the Western Province Currie Cup squad and will look to make his debut in the competition.