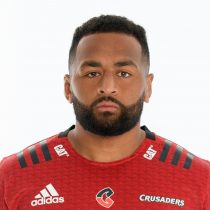 Bower was born in Wellington but first played provincial rugby for Otago back in 2014. An agile and skillful front rower, who has the ability to play either side of the scrum.

It was 2018 before he returned to the provincial side, and the following year he was making his Super Rugby debut for the Crusaders against the Chiefs

Otago prop George Bower became a new addition to the Crusaders' 38-man squad in 2020, although he made 10 appearances for the club in 2019.

In October 2020, he was named as injury cover in All Blacks' 38-man squad for the Tri-Nations.