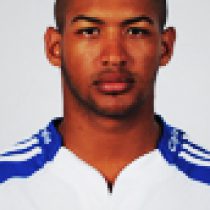 An extremely talented flyhalf, Coleman made 2011 a memorable year as he made his Super Rugby debut for the Stormers and his Currie Cup debut for Western Province.

An integral part of the WP team win that won the 2012 Vodacom Cup, Kurt would go one to have another successful season with the Western Cape franchise in 2013.

In 2015 he spent much of his time on the bench and looked to move in as the first choice pivot in the 2016 Super Rugby season.

He entered the 2017 season having scored 177 points in 35 Super Rugby appearances since making his debut in 2011.