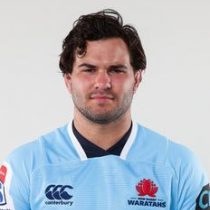 In 2015 he was one of the candidates in the running for the Ballymore Kid to get a Reds contract having performed well throughout the 2015 Buildcorp NRC season for Queensland Country.

He has been named as Captain of the Australian U20s side at the Oceania Rugby U20s Championship.