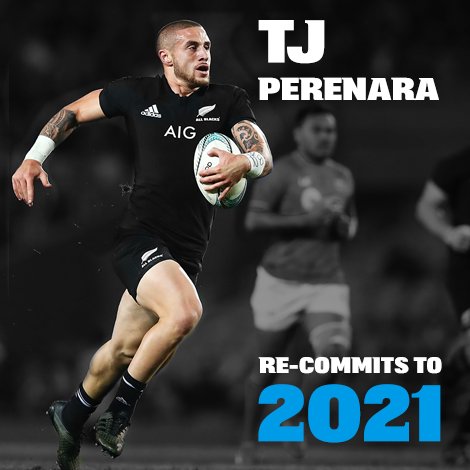 New Zealand Rugby has been boosted by the news that Hurricanes scrum-half TJ Perenara has put pen to paper on a new four-year contract.

The 25-year-old's new four-year contract with NZR will also keep him in Wellington and Hurricanes colours until at least the end of the 2021 season.

Jack Goodhue replaced by Anton Lienert-Brown in All Blacks squad 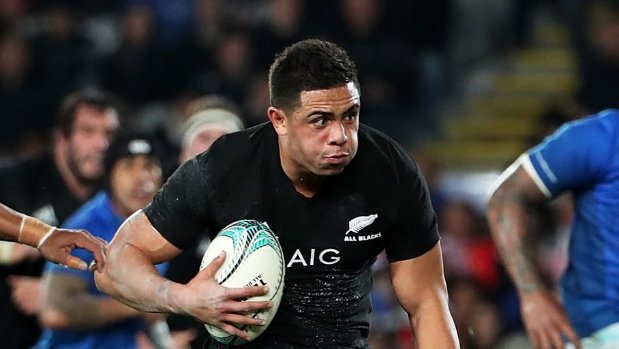 Anton Lienert-Brown will join the All Blacks earlier on the Tour with Jack Goodhue ill. Goodhue will re-join the squad next week.

Pivac commits his future to the Scarlets 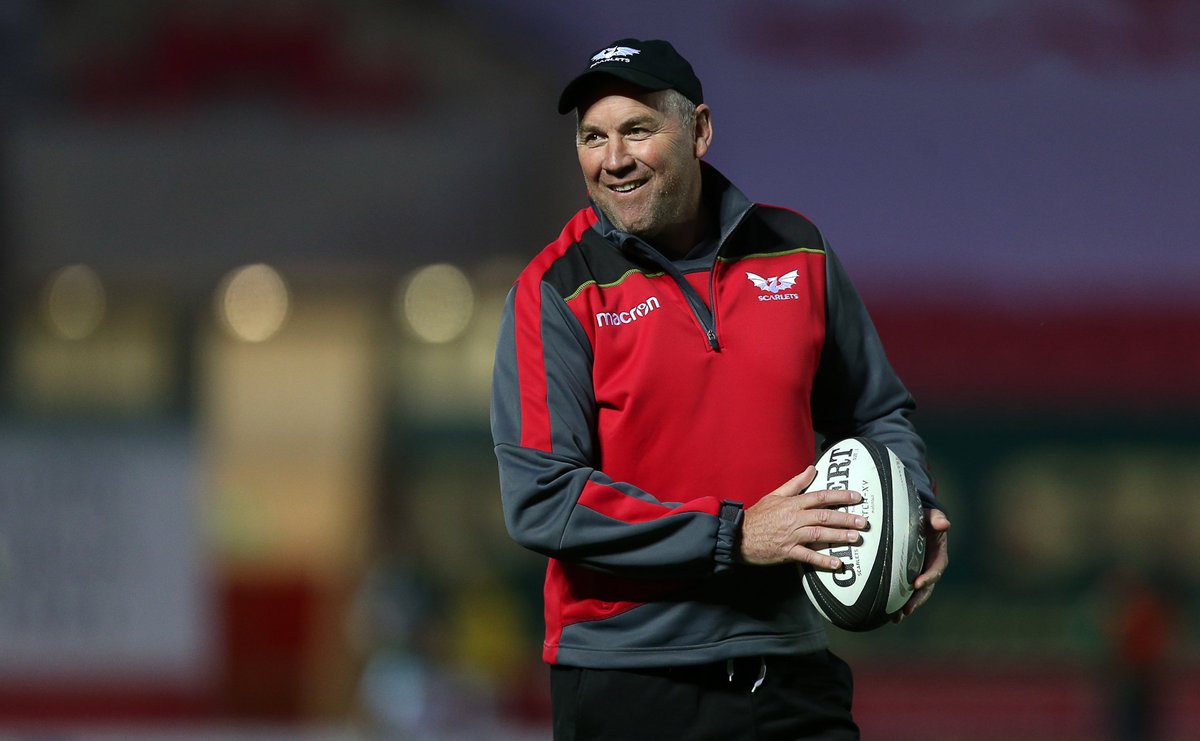 Scarlets have confirmed that Head Coach Wayne Pivac has committed his future to the region.

Pivac joined the Scarlets ahead of the 2014-15 season taking over the title role following Simon Easterby’s departure from the region.

The New Zealander guided the region to a first Guinness PRO12 title in 2016-17, lifting the championship trophy for the first time in over a decade. His new contract will see him remain in West Wales until at least the end of 2019-20.

Rory Arnold ruled out of Barbarians clash with a knee injury. 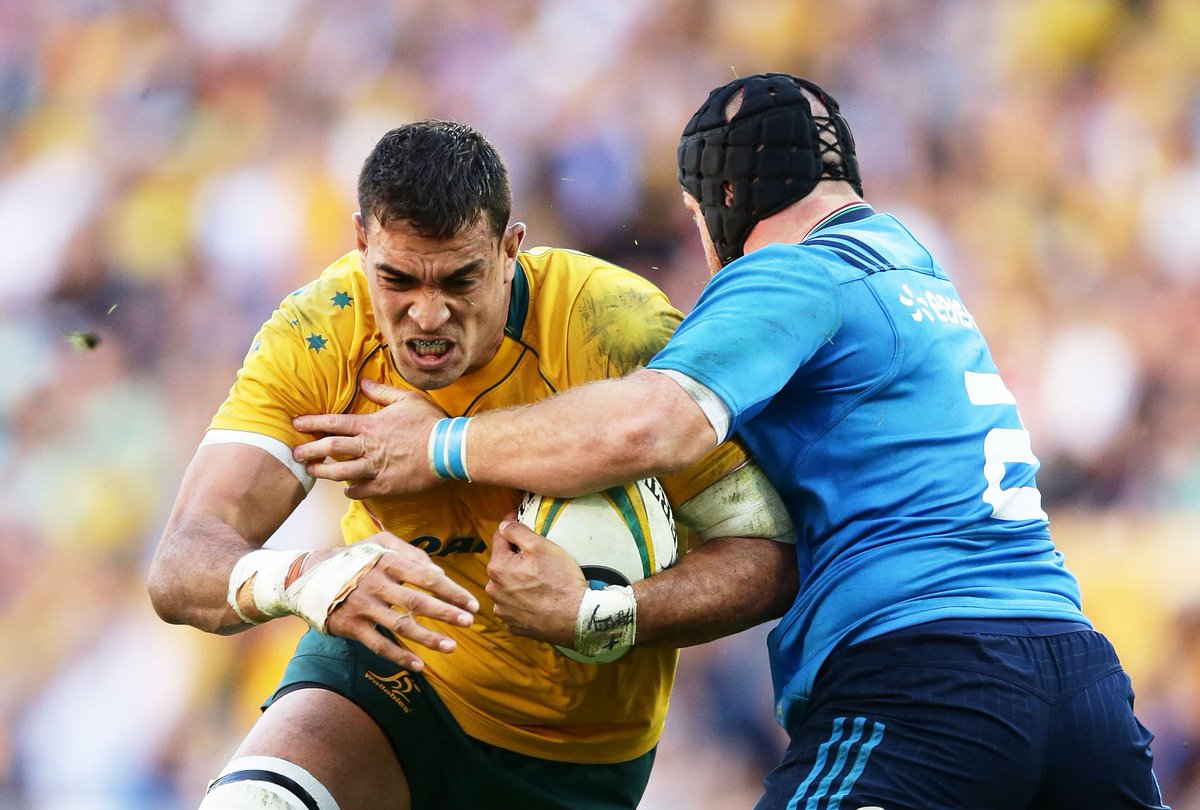 Rory Arnold has been ruled out of this match with a knee injury. He is replaced in the starting XV by Kane Douglas, with Liam Wright taking Douglas spot on the bench. 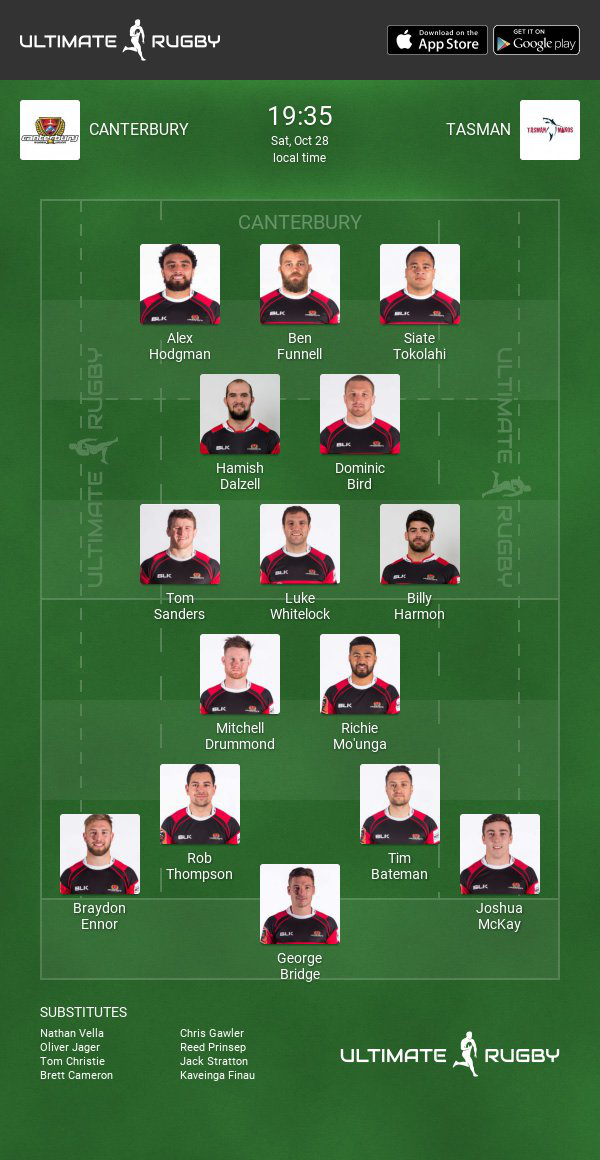 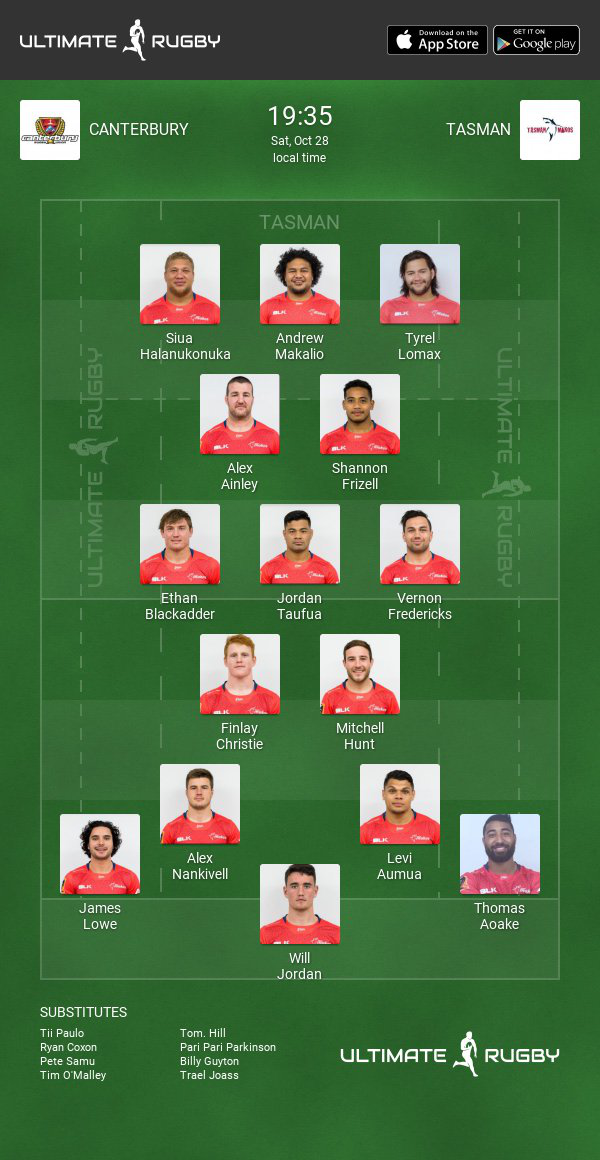 Hawke’s Bay’s Tony Lamborn and Manawatu’s Newton Tudreu have both received suspensions for their roles in an incident in the final round robin match of the Mitre 10 Cup on Sunday 15 October.

Both players were red carded (law.10.4e) for punching or striking opposition players in the 35th minute of the match. Hawke’s Bay won the match 36-31.

Several players became involved in the group altercation, after which Lamborn and Tudreu were both red-carded.