After a number of impressive performances last weekend against Italy, some are suggesting that Ireland head coach Joe Schmidt has a few tough calls to make for the upcoming test against Argentina.

Here are some players that could be giving the New Zealander number of headaches this week.

The likes of Johnny Sexton, Robbie Henshaw, Rory Best and CJ Stander were some of the names that remained at home for the Chicago trip and it was suggested that they would all be in a good position to return to the starting fifteen this weekend, but that sentiment might have changed after the dominant showing in the USA.

Here are a few positions and players Schmidt will need to make calls on for this weekend’s fixture.

The Irish coach has five talented locks to pick from, but it will be tough to break up the combination of Tadhg Beirne and Quinn Roux after a dominant performance against Italy.

Beirne was arguably the pick of the forwards last week with his two tries, but he was also involved with important lineout steals and big ball carrying.

It will be tough to leave out the proven quality of James Ryan, Iain Henderson or Devin Toner for the weekend, as they have been the go-to men for the big occasions in recent years.

Who deputises for Rory Best?

Niall Scannell might have started the game against Italy last weekend, but it was Sean Cronin’s performance off the bench that got some tongues wagging.

Both hookers carried the ball during the game, but it was the Leinster man, Cronin, who put a big defensive performance with 9 tackles.

Rory Best is obviously the favourite to start and is the national team captain after all. The battle between Creevy and Best is worth the price of the entrance alone. 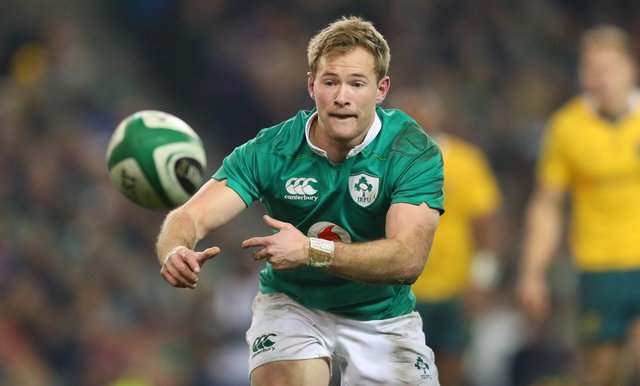 With Conor Murray not training with the squad this week, the no.9 jersey is once again up for grabs.

John Cooney, Kieran Marmion and Luke McGrath are the three scrum-halves in the squad.

McGrath enjoyed a fantastic 64 minutes against Italy while Cooney took over from where he left off when he came on.

Kieran Marmion didn't feature against Italy which may suggest that he will get the starting role ahead of Cooney and McGrath. 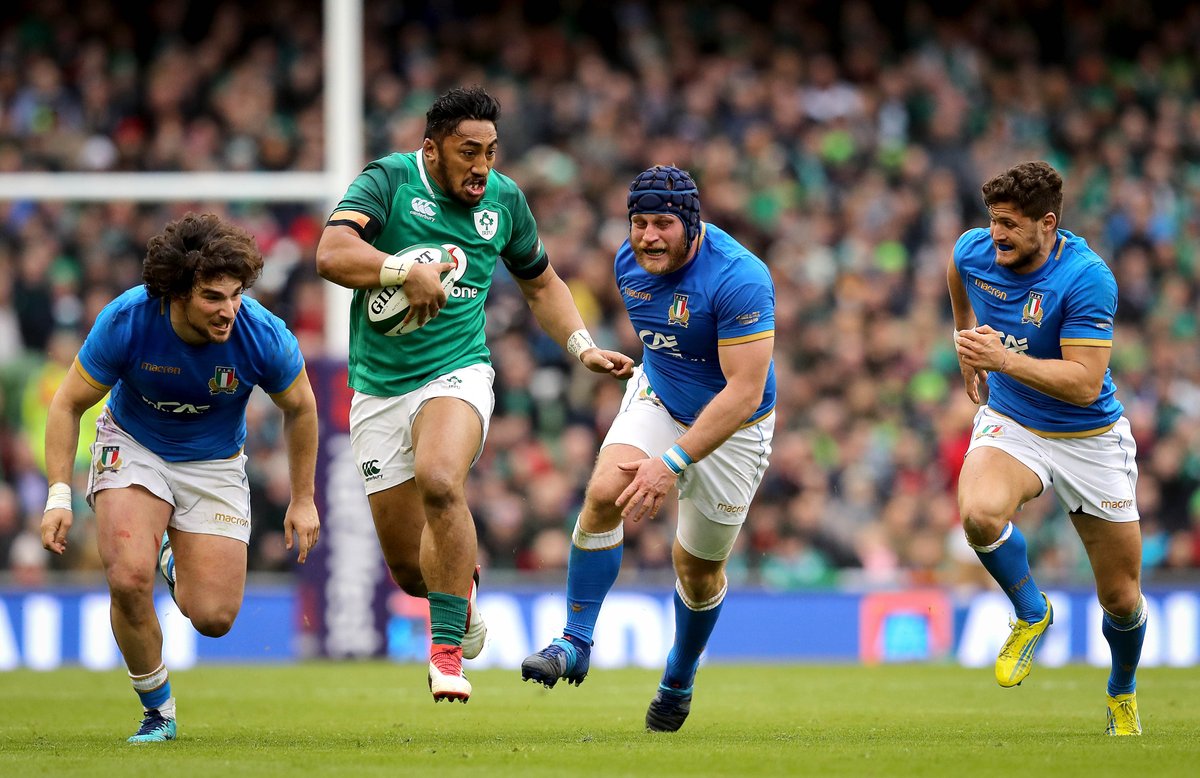 Robbie Henshaw has been a crucial part of this Irish side over the past few years and has established himself as a regular starter.

Henshaw's former Connacht partner Bundee Aki is currently viewed as the front-runner for the #12 jersey and Joe Schmidt might be tempted to leave Henshaw out for one more week and give Gary Ringrose another go after a solid outing against Italy.

Ringrose scored a try and made 58 metres this weekend, while also making 13 tackles in total.

This headache is one that will please Joe Schmidt, with any permutation of the midfield partnership likely to produce a strong performance against Los Pumas.

The veteran Kearney has scored just one international try in 79 games since September 2014 and is facing increasing pressure to hold onto his spot at full-back in light of Larmour's spectacular hat-trick against Italy last weekend.

Who should start in the #15 jersey has been the most hotly debated position this week after the rookie made 12 runs on Saturday and claimed a total of 245 running metres!

Jordan Larmour made 245 metres against Italy 🔥